Explore new corners of space as the Endless Space 2 - Penumbra DLC is now available to purchase. This new DLC will add in the long-awaited hacking feature to the game, which will allow players to use a new scan view to launch their attacks on star systems. The DLC also adds in the Umbral Choir, the new community created faction for Endless Space 2. Finally, Penumbra also adds Invisibility to allow fleets to move undetected across enemy space.

The Umbral Choir
The Umbral Choir have been roaming the universe since the dawn of time, silent observers of the woes of the world. At last, they heard the death cry of the Endless Galaxy and decided to rush to the aid of those who suffered.

The Umbral Choir only own a single hidden system throughout the entire game. They can however expand and fuel their economy by building sanctuaries on neutral or enemy system anonymously. This faction heavily relies on its ability to stay undetected and on its formidable use of the hacking feature.

Hacking
In the new scan view, players can now initiate hacking operation from a system they own to a target system. While the hack progresses, the player and their target will be able to set up offensive and defensive programs to influence its progression. If the hack succeeds, the attacker will be able to choose among several potentially crippling outcomes...

Invisibility
Penumbra also comes with new invisibility modules allowing your fleets to infiltrate enemy lines without being detected. However, there are multiple levels of invisibility and these can always be countered by detection modules. 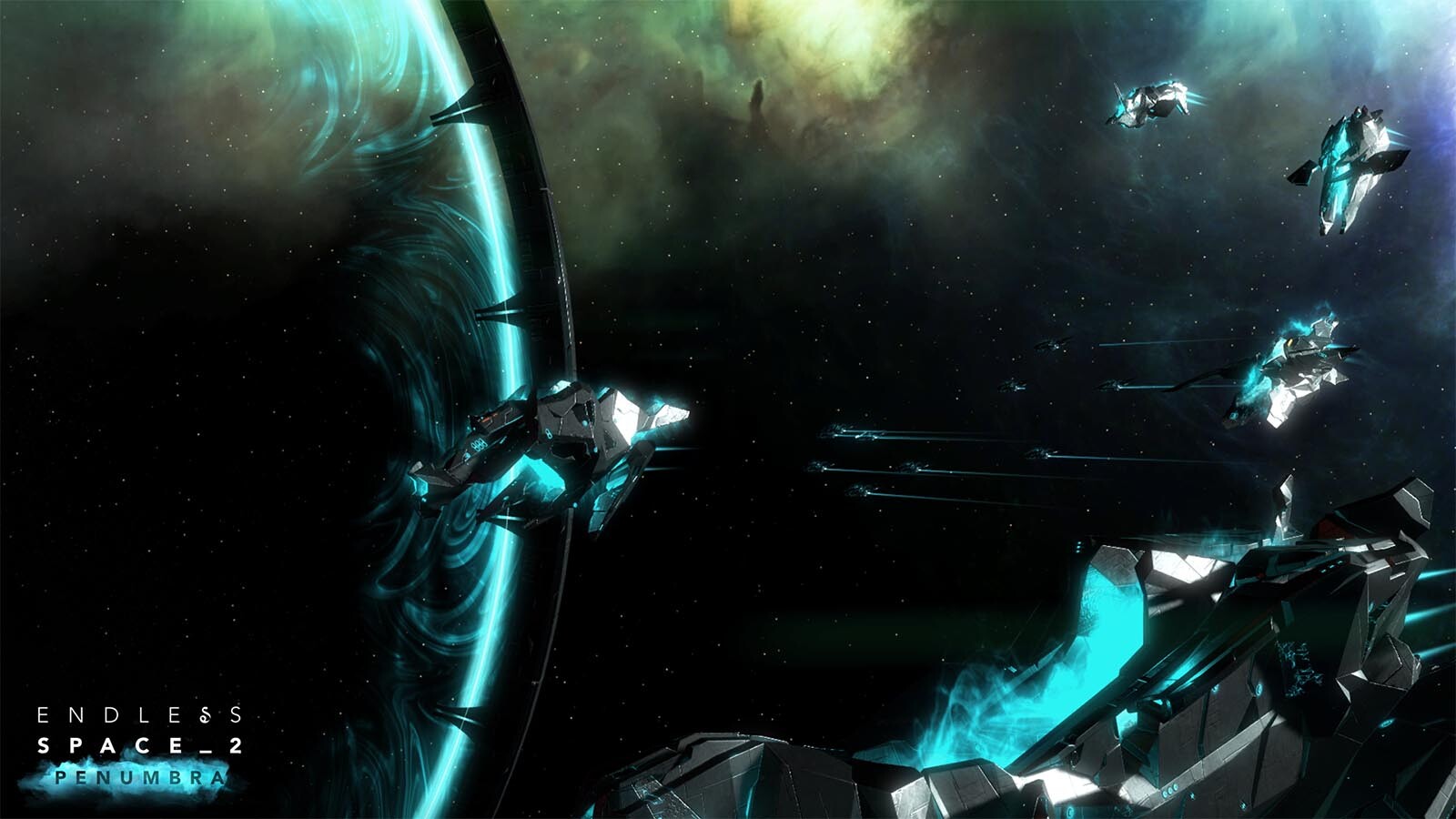 Endless Space 2 - Penumbra is now available, purchase it today for 20% off!

Yakuza 6: The Song of Life