As the sole survivor of Vault 111, you enter a world destroyed by nuclear war. Every second is a fight for survival, and every choice is yours. Only you can rebuild and determine the fate of

Fallout 4's Survival mode is now in beta for PC owners, the revamped mode is making things tougher for the players seeking a bigger challenge including the removal of Fast Travel, only allow saving by sleeping (sorry autosaves), carry weight has been limited and more.

For all the negatives there are also bonuses for the harder difficulty include the brand new perk Adrenaline hat comes standard with Survival Mode, provides a bonus to your damage output and is increased by getting kills. Every five kills increases your Adrenaline rank, adding 5% bonus damage for up to an extra 50% damage at the max rank of 10. 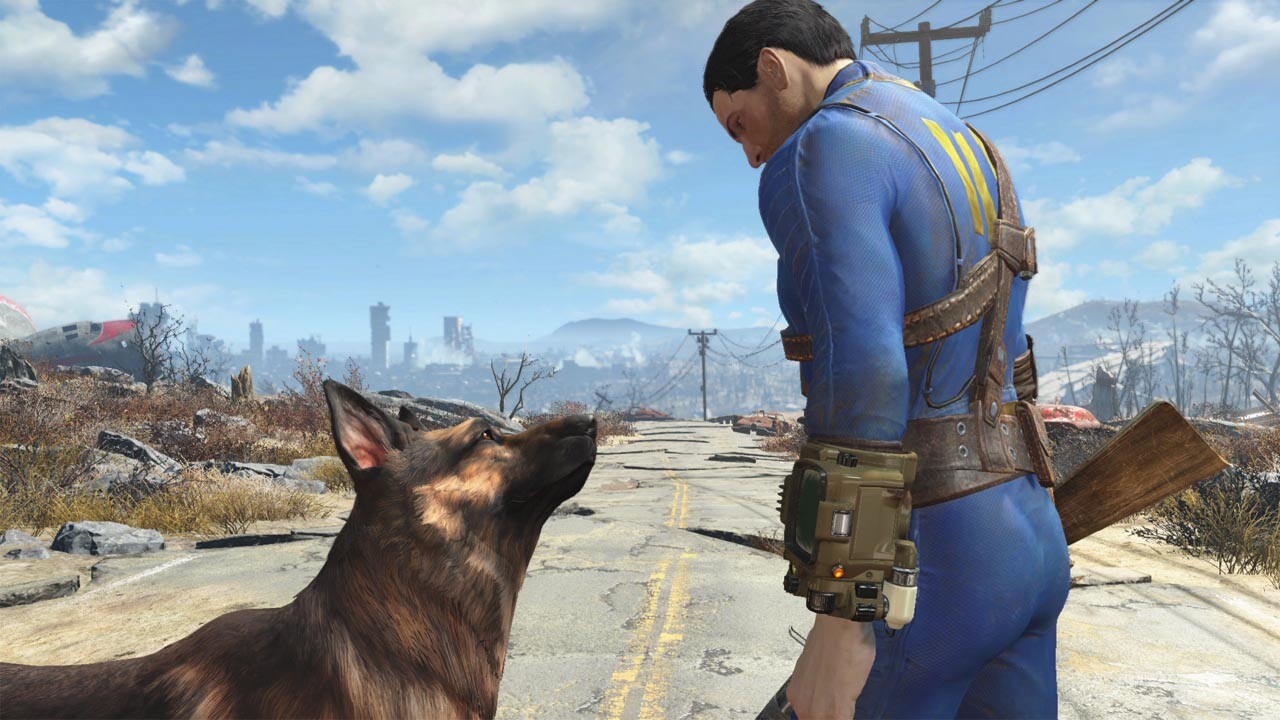 Let's do it buddy, survival at all costs!

Check the full list of changes at the Bethesda blog - http://goo.gl/Un328V