Fear the Wolves is a competitive Battle Royale FPS by Vostok Games. Escape Chernobyl pursued by mutants, radiation, horrific anomalies, the weather, and other players.

Announced back in February by Focus Home Interactive and former S.T.A.L.K.E.R. developers, Fear the Wolves, a post-apocalyptic Battle Royale game is releasing as Early Access this summer. Check the first screenshots showcasing some of the locales players will visit while scavenging for weapons and hunting other players, including factories, power plants, small towns, and villages. More information will be revealed at E3 2018.

Survive the post-apocalyptic danger zone of Fear the Wolves, the upcoming competitive Battle Royale FPS by the S.T.A.L.K.E.R veterans, Vostok Games. The game drops players, in squads or as lone wolves, into the oppressive environments of a radiation-ravaged Chernobyl. The classic Battle Royale mode forces them to fight to be the last man standing out of 100 fighters, while another to-be-unveiled mode brings an exciting twist to the genre. 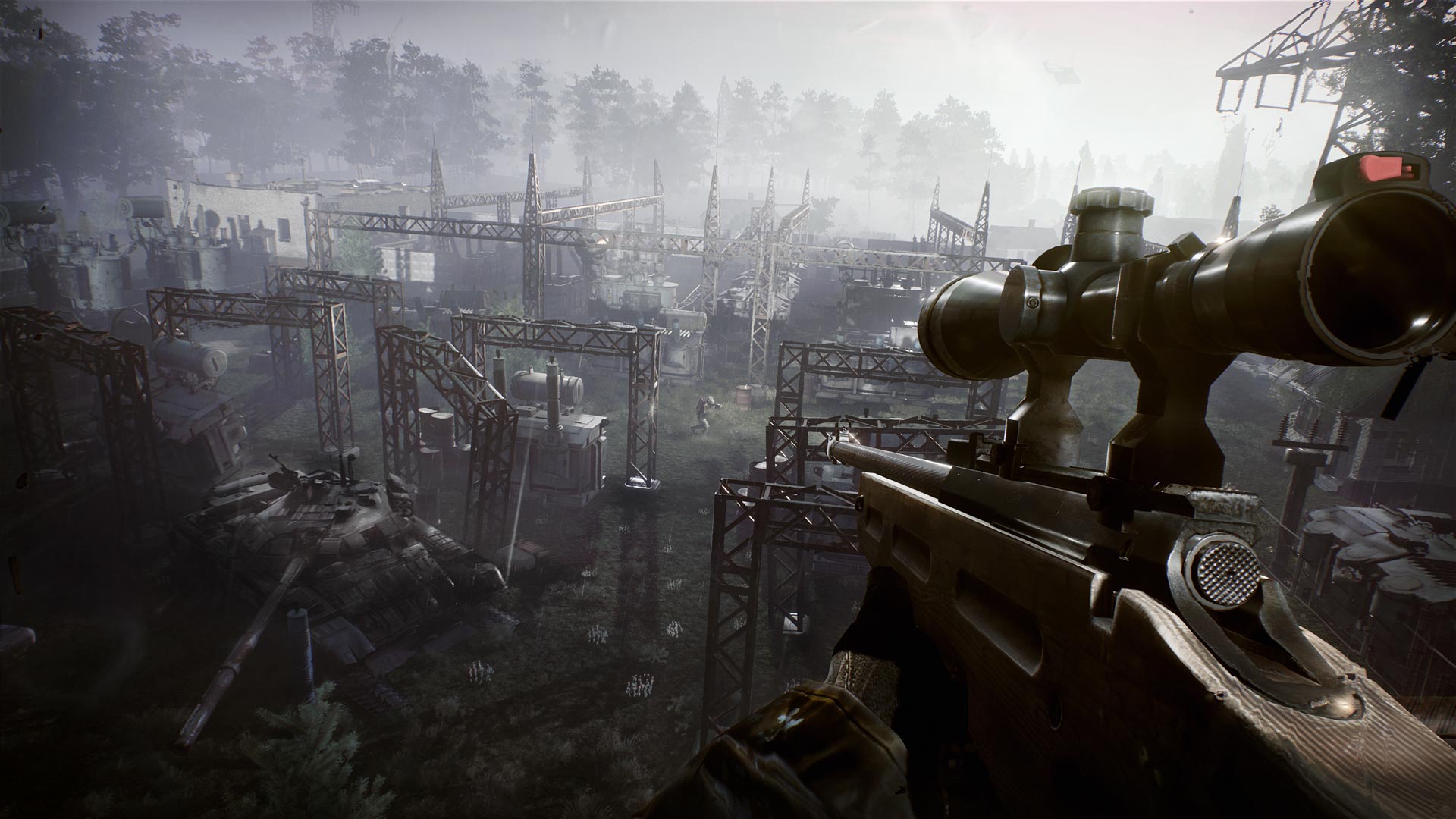 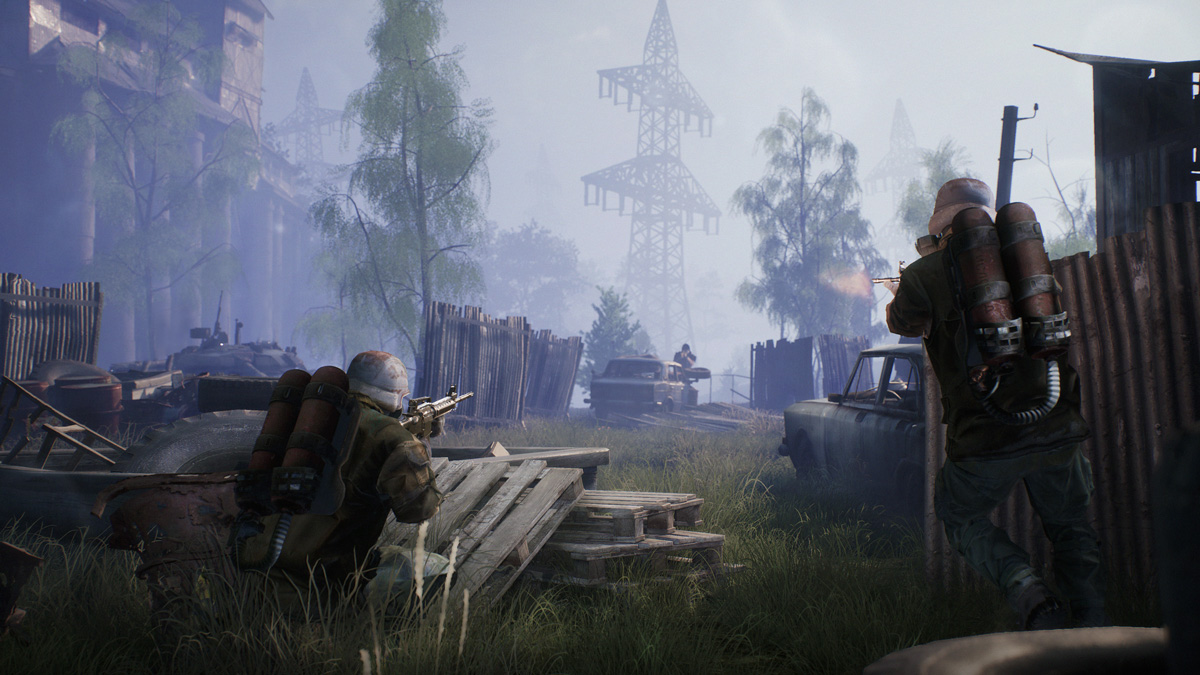 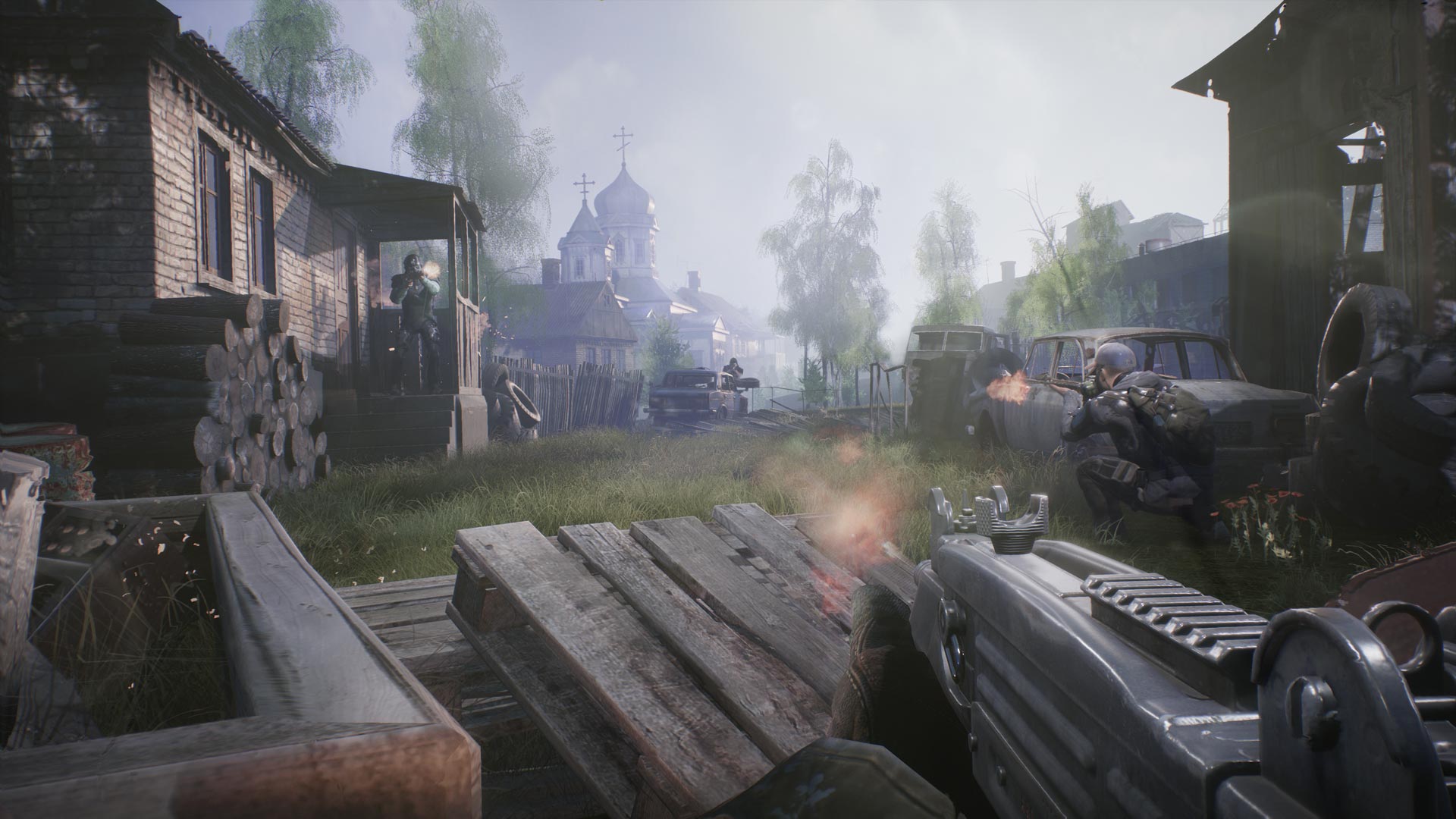 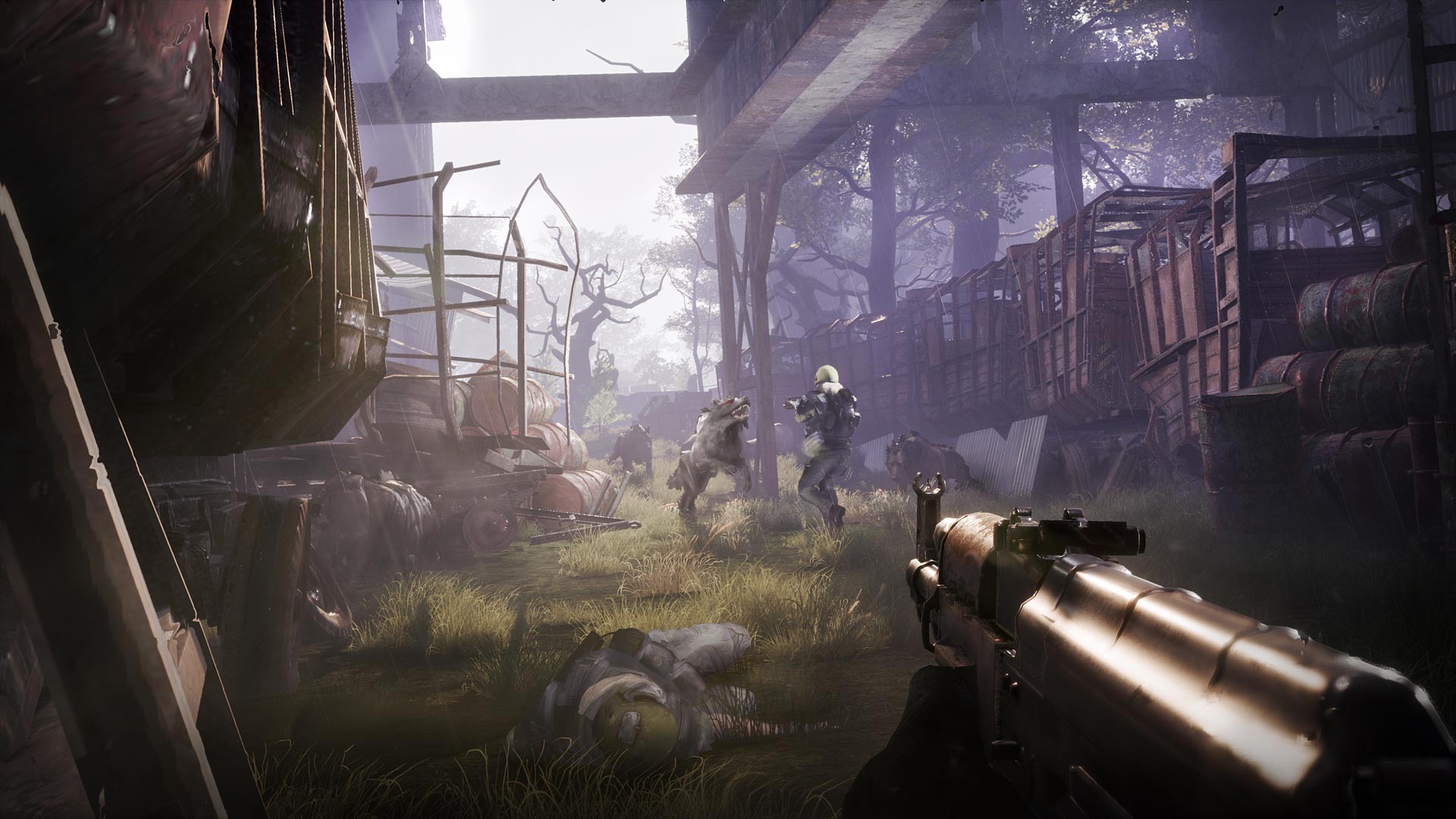 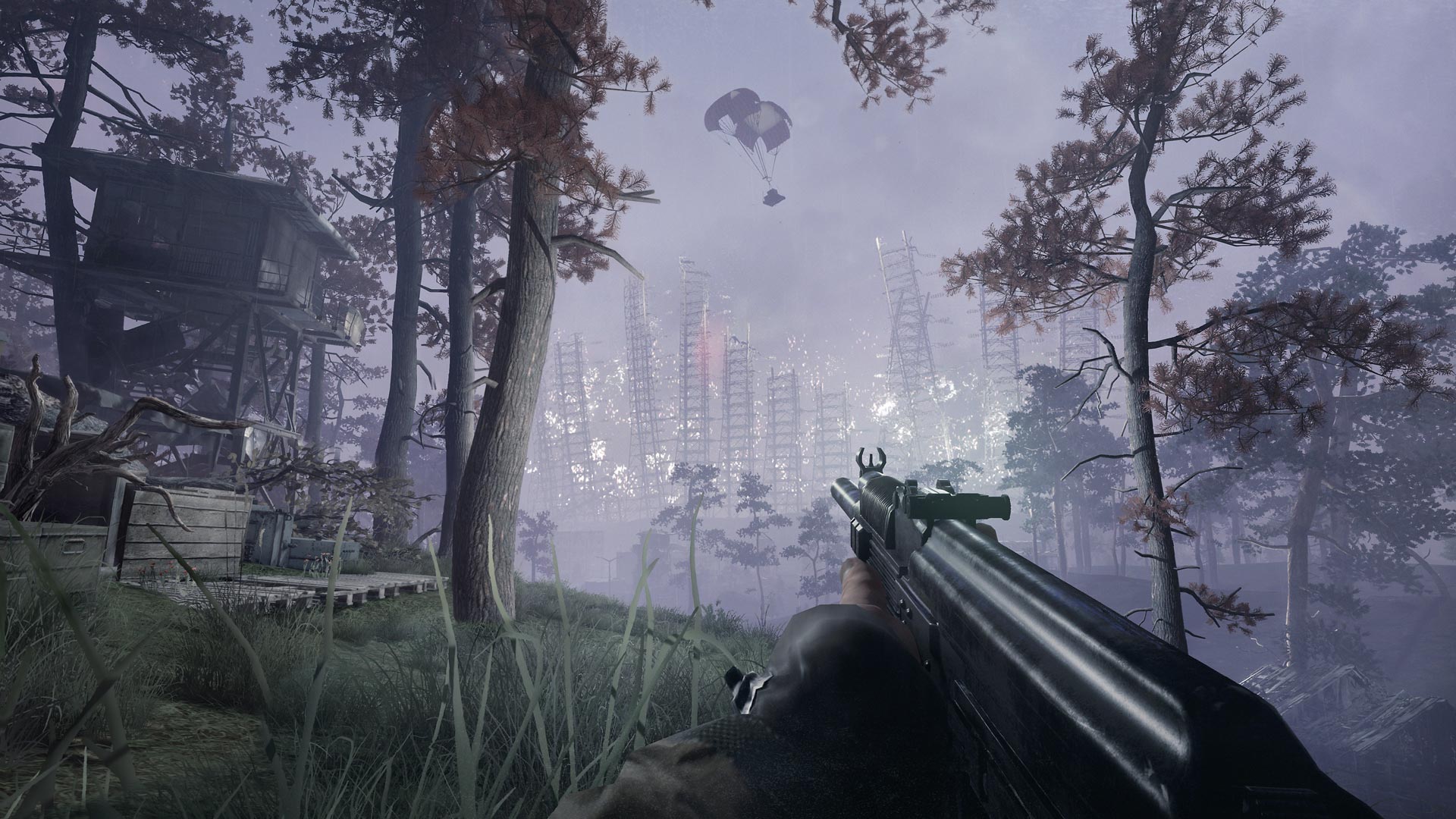