Travel to a new island, party the night away or pilot your own Submarine in GTA Online's biggest ever update The Cayo Perico Heist, which is now available in-game!

It's hard to believe that it's already been 7 years since the release of Grand Theft Auto V, and yet despite its age the game is showing no signs of slowing down as the most recent update "The Cayo Perico Heist" promises the biggest ever update to date. The Cayo Perico Heist features a brand new island to visit (and a heist to plan), a submarine to get your hands on and plenty of music to keep your ears happy.

What sets this update apart from the others is that you can play the entire thing solo if you decide, thus eliminating some barriers that previously came in past updates for the game (though you'll still need some hard cash to spend on a Submarine).

Visit the Island of Cayo Perico in GTA Online

The Madrazo family returns to reclaim their empire, led by Martin's son Miguel who is trying to make a name for himself on the party scene. Sadly for Miguel his business is being ruined by overseas crime boss El Rubio, who has his own private army on the heavily fortified island of Cayo Perico.

This tropical island is full of gorgeous sights, stunning beaches and a private party that you can take advantage of to scope out the island to plan for your heist.

For the first time in GTA Online, players will be able to plan and execute the Heist alone (or you can still team up with others if you prefer). Not only are you able to go it alone, but there's plenty of ways to tackle the heist giving it a more free-form structure from some of the previous heists. Use air support, choose your loadouts, and even select the time of your heist! This means that there is variety and replayability to take the mission on multiple times to witness different outcomes. Some options will only open up with another player present, so be sure to experiment. 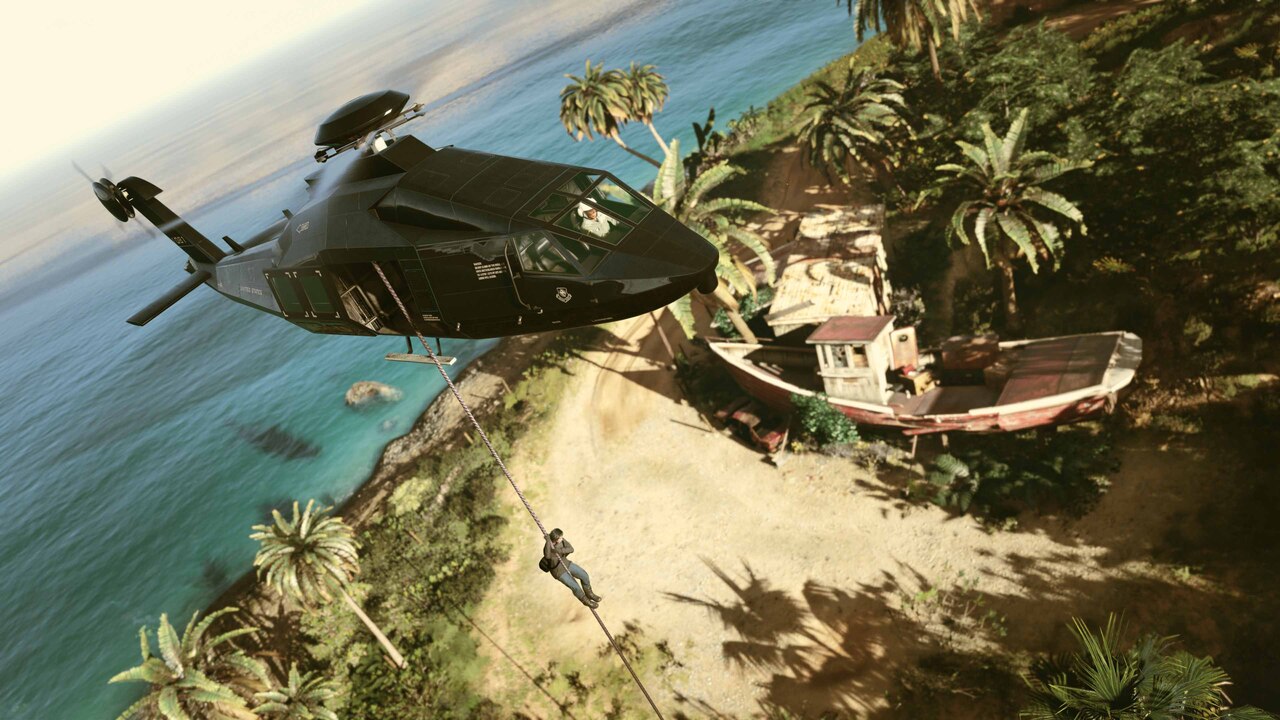 Of course getting to the Island will require some extra horsepower and that's where the brand new KosatkaSubmarine comes in! This former soviet sub captained by Pavel, can be purchased for a cool $2 million (before upgrades) and includes: a bridge to plan for the new Heist, crew quarters to change outfits/rest, a mess hall to keep you well fed, a brig and much more. You can even upgrade the sub to add a MKII Weapons workshop, Guided Missles, and (most importantly), a Moon Pool with access to a Sparrow helicopter and Kraken Avisa submersible.

Want to hunt treasure? By adding the Sonar Station to your sub you'll be able to travel the open seas in search of Hidden Caches that offer up some valuable rewards.

As well as being able to visit the tropical island of Cayo Perico, you'll have access to a range of new weapons and vehicles for Air, Land and Sea! 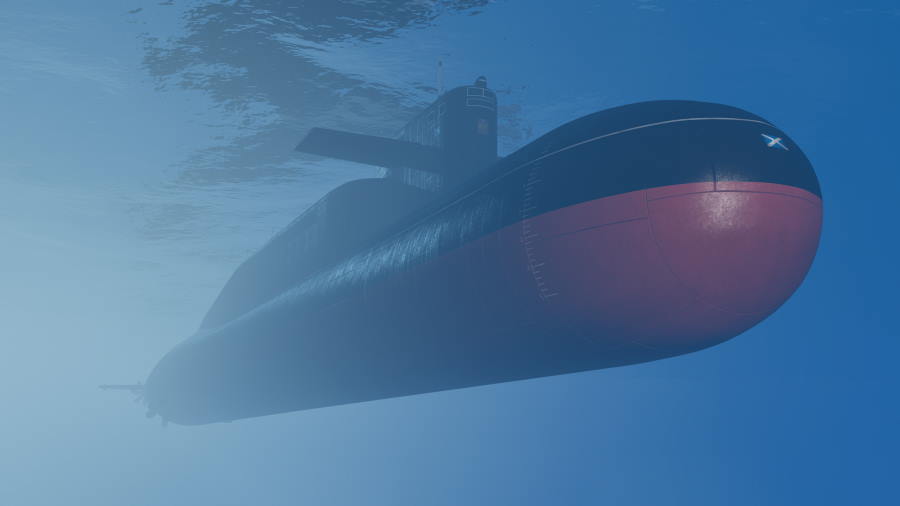 Turn up the radio
Not only is there a range of new vehicles to purchase, but as part of the update there's 250 brand new songs being added to the game via new radio stations such as K.U.L.T. 99.1 FM and curated playlists for Worldwide FM and FlyLo FM. There's also the brand new "Music Locker" that is featured at the side of the Diamond Casino, where the VIPs party it away all day and night to the funky beats. Each week will see a new Resident DJ will offer up some new missions that will reward you handsomely.

What's more, by visiting the Mirror Park area of Los Santos you'll hear the rogue transmissions from Joy Orbison’s pirate radio "Still Slipping Los Santos" and by locating various radio antennas around the city you can help bring the station alive for everyone to hear!

Simply Stylish
If you're looking to a change in wardrobe then fear not! Brand new stores in Los Santos will be adding designer gear for you to live the high life with labels such as Civilist and MISBHV being added for all types of customers.

Login to GTA Online from December 18th - 20th for a bonus

Thanks to the GTA Online community for taking part in the recent "Heist Challenge" and gathering over $1 Trillion, players will be able to get their hands on a free Dinka Veto Classic go-kart as a gift by logging into the game between Friday December 18th and Sunday December 20th. If you play the game this week you'll also receive a Yellow Still Slipping Tee for free!