Rockstar Games launches a brand new update for PC players to dramatically reduce loading times for the GTA Online loading problem that has plagued the game since launch!

Hard to believe that GTA V, and GTA Online are already 8 years old with the game starting out life on console way back in 2013. While the game didn't come to PC until 2015 it brought with it various new options thanks to the powerhouse the platform had available such as higher framerates, resolutions and more. Though the single player campaign is still regarded as one of the best, the multiplayer has suffered over the years from a slow loading bug that took quite a long time to get you into the game (even for SSD users). Thankfully though, this has all been drastically improved thanks to a new update that could reduce loading by up to 70%! 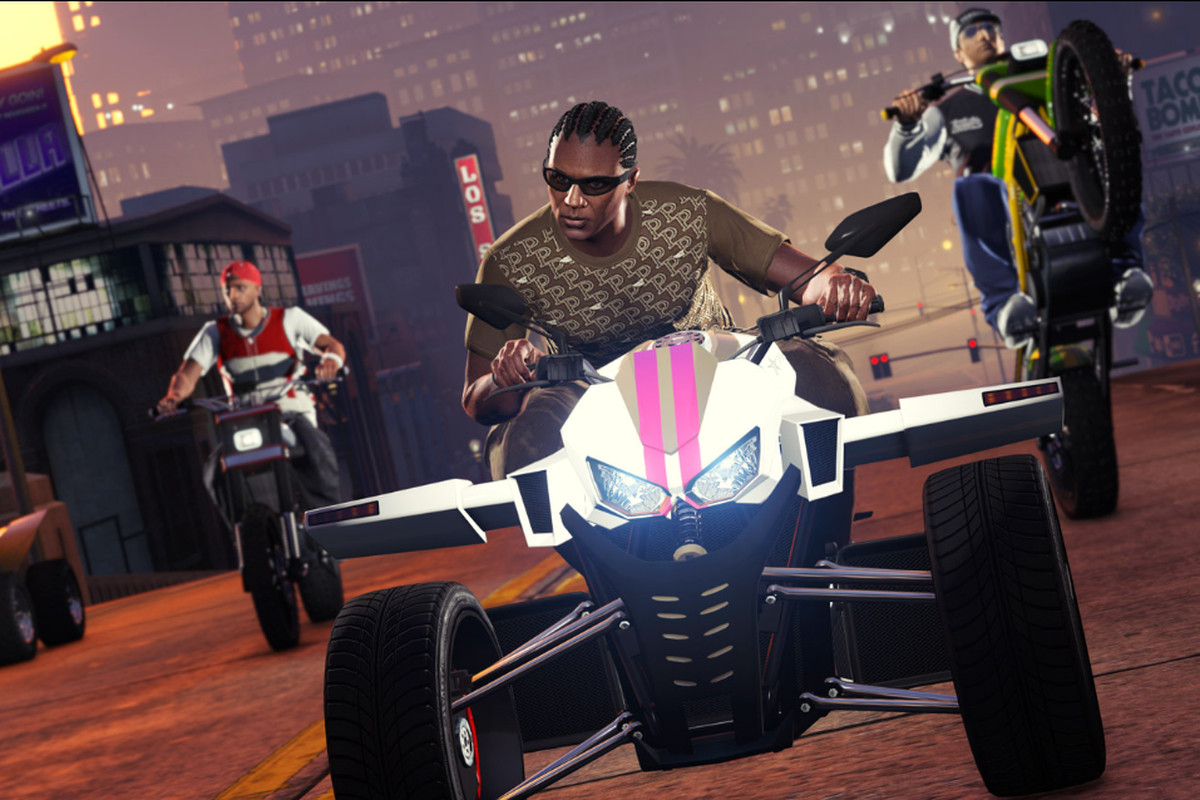 Last month Github modder t0st shared a detailed analysis explaining how the game wasn't being utilized to its full potential by using a single CPU thread when launching the game - thus resulting in load times that could take upwards of 10+ minutes in some cases. This was true for both SSD and HDD users, and had been a problem since launch. As a result of his findings, Rockstar have also rewarded t0st with $10,000 for finding the problem.

Now Rockstar Games have released a brand new patch to resolve this, and load times have been reduced to seconds in some cases (or a few minutes at most). For me personally I have been playing GTA Online for several years, and even though I can wait out the load times it does detract from the fun by sitting on a loading screen for several minutes. With the new update cutting down the load screen times it should make playing the online more enjoyable.