GRID is a racing experience like no other. Offering unrivalled moment-to-moment racing, GRID returns with an all-new experience where every race is the chance to choose your own path, create your own story and conquer the world of motorsport.

GRID - Everything you need to know!

Race for glory when the rebooted racing game GRID races in tomorrow on PC. Get up to speed with the game in our handy recap guide while you wait! 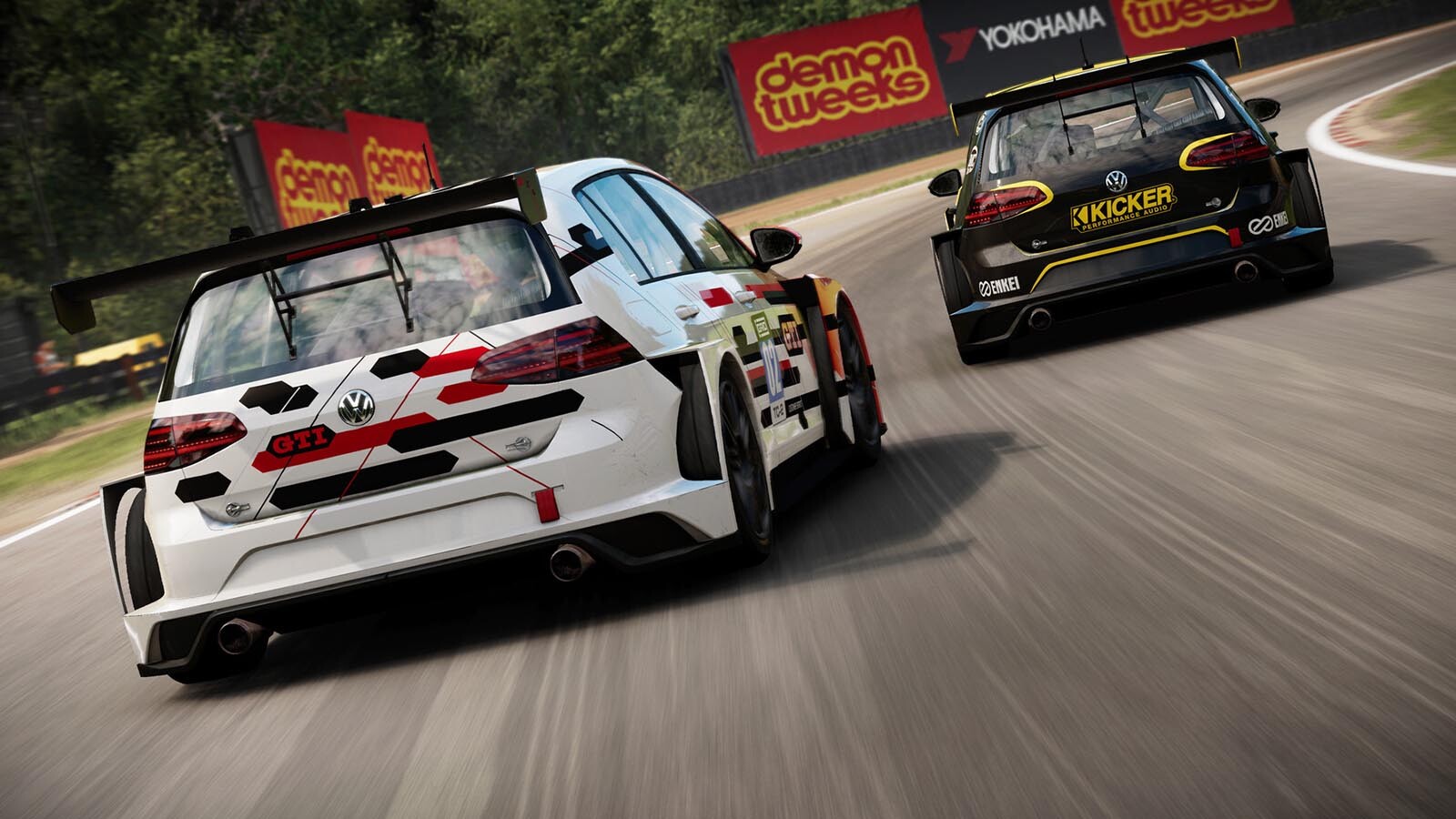 GRID (2019) is a reboot of the series from Codemasters, which started back in 2008 with the original GRID (or Race Driver: Grid as it was also known), and is the fourth entry in popular racing series. The game promises a racing experience unlike any other, with unrivaled moment-to-moment racing where every race offers the chance for players to decide on the path they take. Players will be able to create their own story and compete against some of the best in motorsport.

Compete in the GRID World Series and take on racers from around the globe with wheel-to-wheel battles featuring some of the most iconic cars from racing, both modern and vintage with a range of vehicles from GT through Touring and Muscle to Stock and Super Modifieds. Race on some of the popular tracks from around the world in some iconic locations, as well as some featured in previous GRID titles.

This rebooted entry also sees the "Nemesis System", which will see AI drivers becoming aggressive towards the player depending on their actions. If you hit them too much or too hard, the AI will adapt and could try to spin you off the road. There's 400 unique AI drivers to race against, each of which has their own racing style.

Additionally, the developers consulted with legendary race driver Fernando Alonso to bring the game to life. You'll also be able to race against him in the single player campaign's final event. As always, you'll be able to compete with others around the world thanks to the online multiplayer so you can see who among your friends is the best racer on the track!

If you're a fan of racing games such as Project CARS or Dirt Rally 2.0 then GRID may be the game for you.

Looking for a recap on all GRID trailers, gameplay videos and other videos you've missed? We've put together a playlist for all that below!

Make sure your system is up to the task of running the game with the PC System Requirements for GRID. We'd also recommend making sure you have the latest drivers for your Graphics Card to ensure the smoothest experience at release - AMD / Nvidia.

Need some help deciding which version to grab? We've put together a handy guide to help you work out what version is best for you. With 2 versions of GRID available (Standard / Ultimate) each one will have their own bonuses and we've broken down everything into a table below to make your purchase decision easier!

Getting a new game is an awesome experience and we want to make that as trouble free as possible, so we've put together a guide of common troubleshooting problems and FAQ's to help you out with GRID on PC. You can find our Help Topic here.