Immerse yourself in Little Nightmares, a dark whimsical tale that will confront you with your childhood fears! Help Six escape The Maw – a vast, mysterious vessel inhabited by corrupted souls looking for their next meal.

The first chapter for the Secrets of Maw expansion pass begins this week, with The Depths centering around The Kid and involving new water mechanics in the indie platformer Little Nightmares. 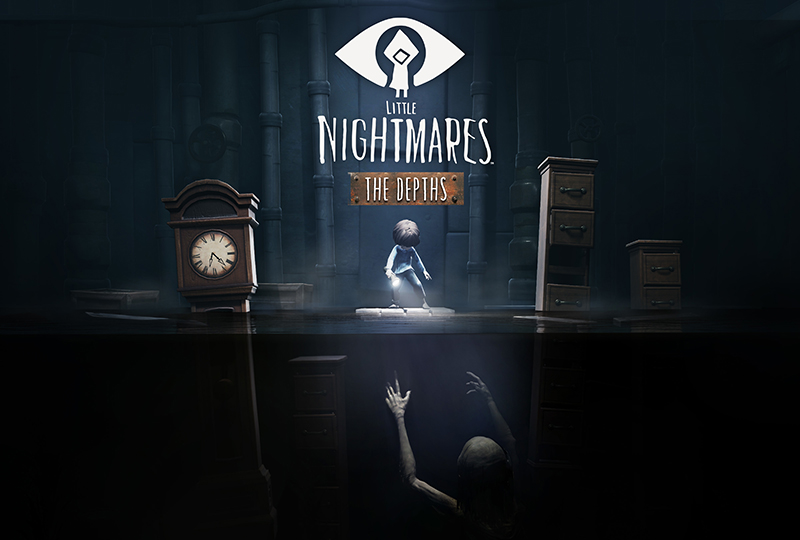 When it came out a few months back, Little Nightmares caught many people by surprise and was a well received game among critics and fans alike. With news that the game would be getting "mini DLC" and the announcement of the Secrets of Maw expansion pass, many were left wanting more and in 2 days we'll have our first piece as The Depths DLC launches on July 7th.

Stephen Halett, one of the Producers at Tarsier Studios shared with us a few insights about the DLC and what we can expect from future expansions for Little Nightmares:

Part of the answer lies in the title of the Expansion Pass, LITTLE NIGHTMARES™ Secrets Of The Maw. The initial game was all about Six and her escape. It was our narrative focus when we actually started to work on Little Nightmares. That being said questions remain unanswered at the end of the game, there are opportunities to tell more about The Maw and its inhabitants provided that players are looking for it.

We always had the ambition to expand the world of Little Nightmares and for those of you who have read the first comics issue we have already started to give clues as to how the world outside The Maw looks like. Little Nightmares Secrets Of The Maw gives you the opportunity to learn more about the underwater prison we call The Maw and what happens to the children that are brought here through the adventures of a new protagonist, The Runaway Kid.

It's also been confirmed that The Kid is infact a boy as speculated, but the gender of Six is still unknown - even with the developers. 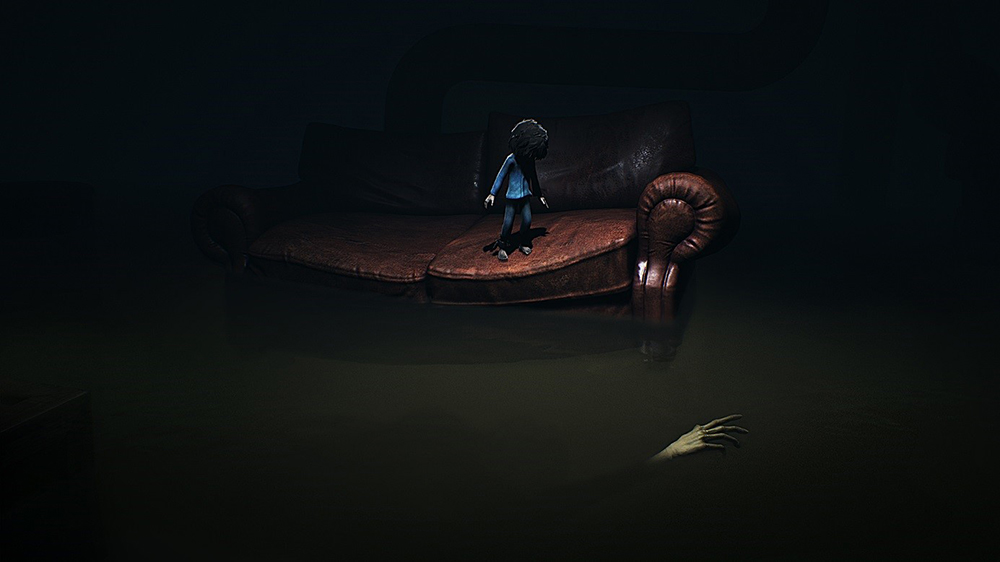 The Expansion pass will be three chapters, with each one having their own self-contained stories. The Depths will be the first and be roughly the same size as The Lair area from the main game. It will also introduce new water puzzles that should test player skills and problem solving in new ways. As you play more of the DLC, you will find new areas and play with new gameplay mechanics.

Chapters from the Secrets of the Maw Expansion pass will be releasing in July, November and January. Each one will tell more about The Kid, as he starts off the first chapter being plunged into the depths and must solve puzzles in an abandoned area, while being careful not to wake that which lies below the water. The second chapter will see him team up with another character, and they must work together if they want to escape the engine room alive. Finally the last chapter will tell the fate of the Runaway Kid, will he survive? Little Nightmares is out now, you can get the Standard Edition or if you prefer the full experience we also have the Complete Edition available. If you just want to get the Season Pass we have that too!