Immerse yourself in Little Nightmares, a dark whimsical tale that will confront you with your childhood fears! Help Six escape The Maw – a vast, mysterious vessel inhabited by corrupted souls looking for their next meal. 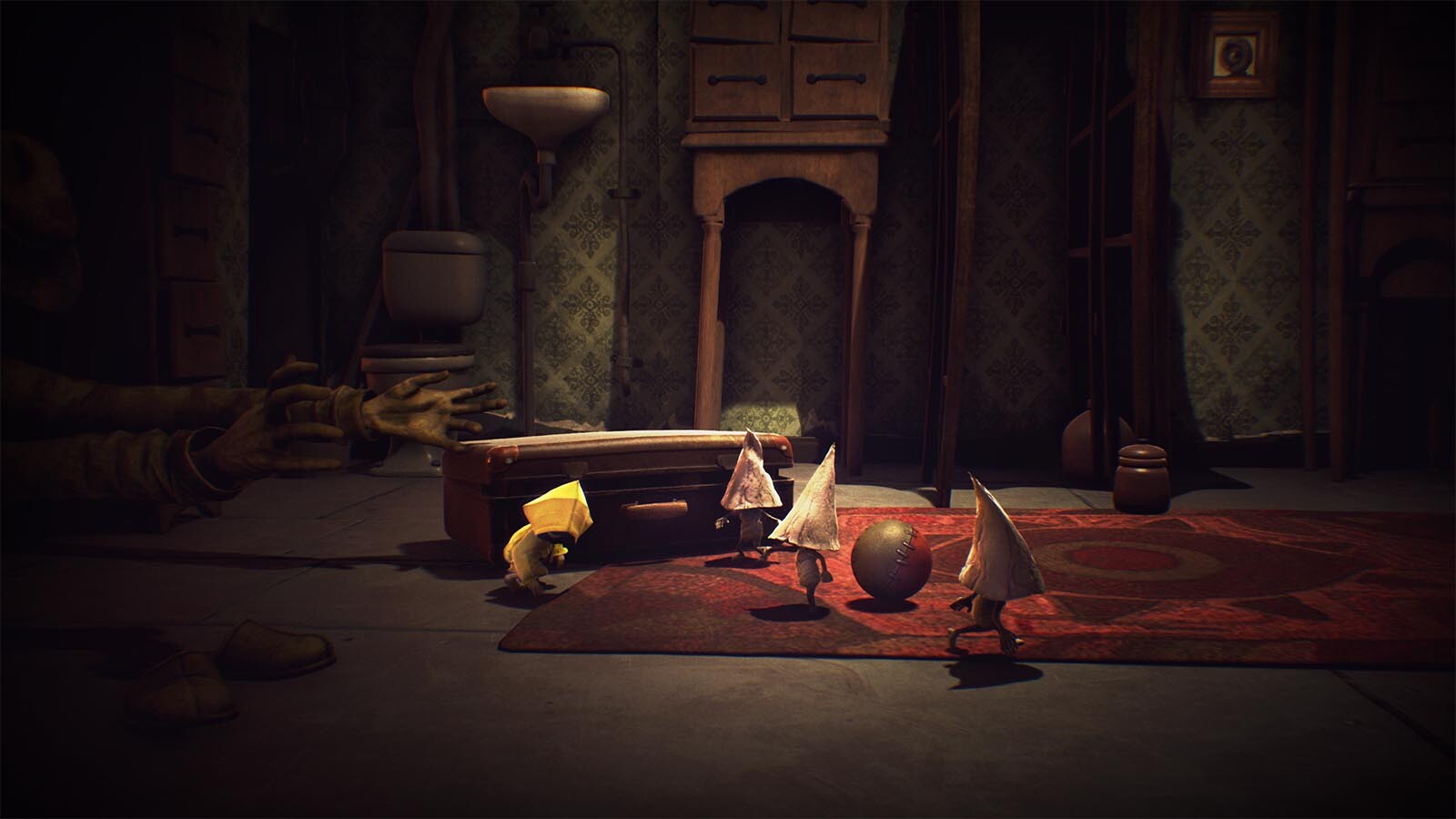 The horror platformer Little Nightmares may have been out a couple months but now a Complete Edition has been released which features the first DLC Pack "Secrets of the Maw". In it you'll play as The Kid as he must try to escape various places (just like Six did).

Get the Complete Edition now which features the Expansion Pass + Game or you can get the DLC on it's own!