Play the Metal Gear Survive Beta from February 16-18th and get rewards!

Developer Konami unleashes the horde in the upcoming Metal Gear Survive launching on February 22nd. Get a taste of the co-op action on February 16-18th with the PC Beta and get rewarded. 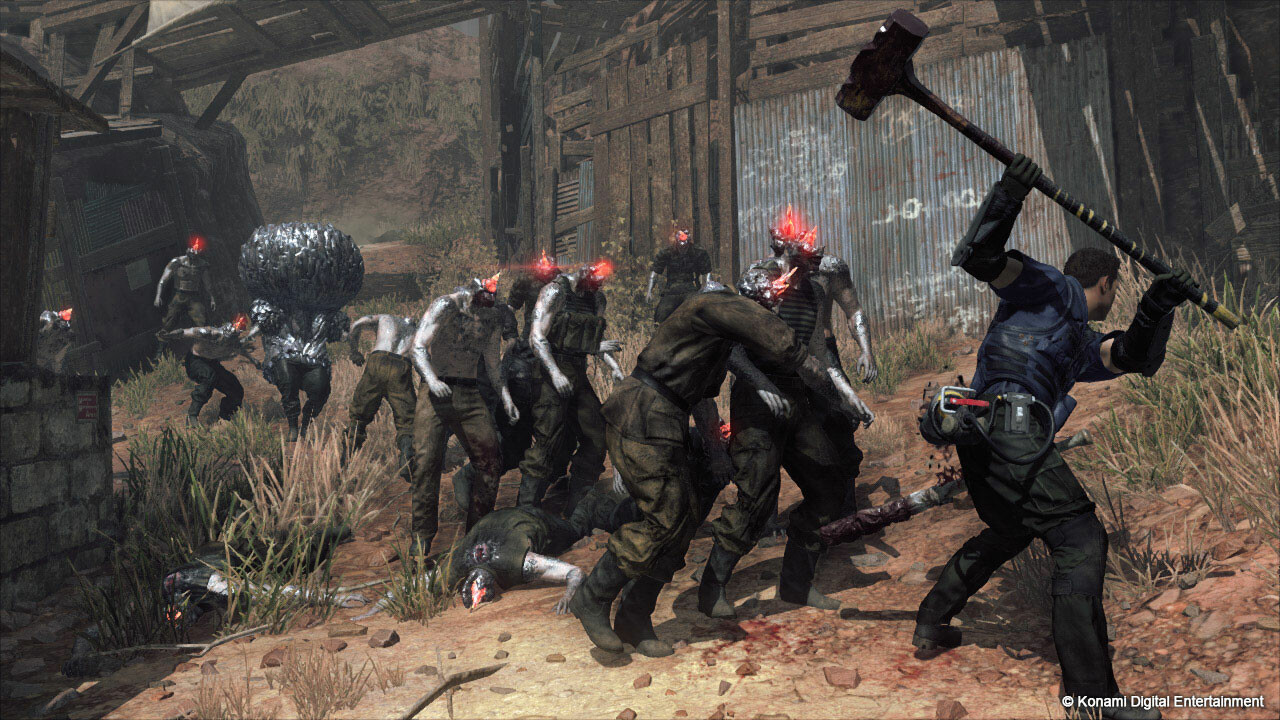 Metal Gear Survive will be the first game in the series that Hideo Kojima is not a part of as he left the company in 2015 following the release of Phantom Pain. The game takes place in an alternate reality set between the events of Metal Gear 5: Ground Zeroes and Metal Gear 5: Phantom Pain. Players will be called upon to defend against a zombie threat that is part of this strange world and you'll need to build protection in order to survive. You can also team up with others in co-op to stand your ground against the deadly enemies that threaten your survival. Take a look at some co-op gameplay while you wait for the beta!

Beta will include 3 missions spread out over 2 maps in CO-OP, which can be played with up to four other players online. There will also be special daily missions that offer challenges. After the Beta ends, players will unlock rewards for the full game when it launches. 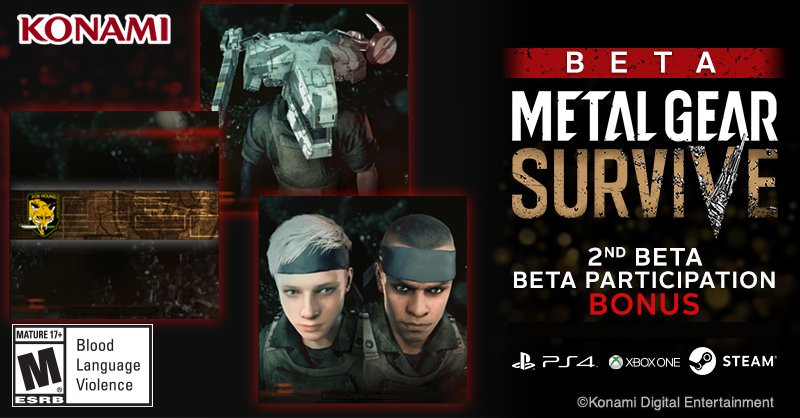 Metal Gear Survive launches February 22nd, you can pre-order the game on PC right now to get exclusive DLC items.