Go behind enemy lines to forge your army, conquer Fortresses and dominate Mordor from within. Experience how the award-winning Nemesis System creates unique personal stories with every enemy and follower, and confront the full power of the Dark Lord Sauron and his Ringwraiths in this epic new sto...

Travel to the lands of Mordor in the epic action sequel Shadow of War which is now available as a Definitive Edition - featuring all content + the game in one package. Fight against the Dark Lord himself and his loyal lieutenants as you forge your own Ring of Power to dominate enemies to turn them to your side. The Definitive Edition brings everything that was in the base game but also adds in the 2 Story expansions and 2 Nemesis expansions for the ultimate experience. 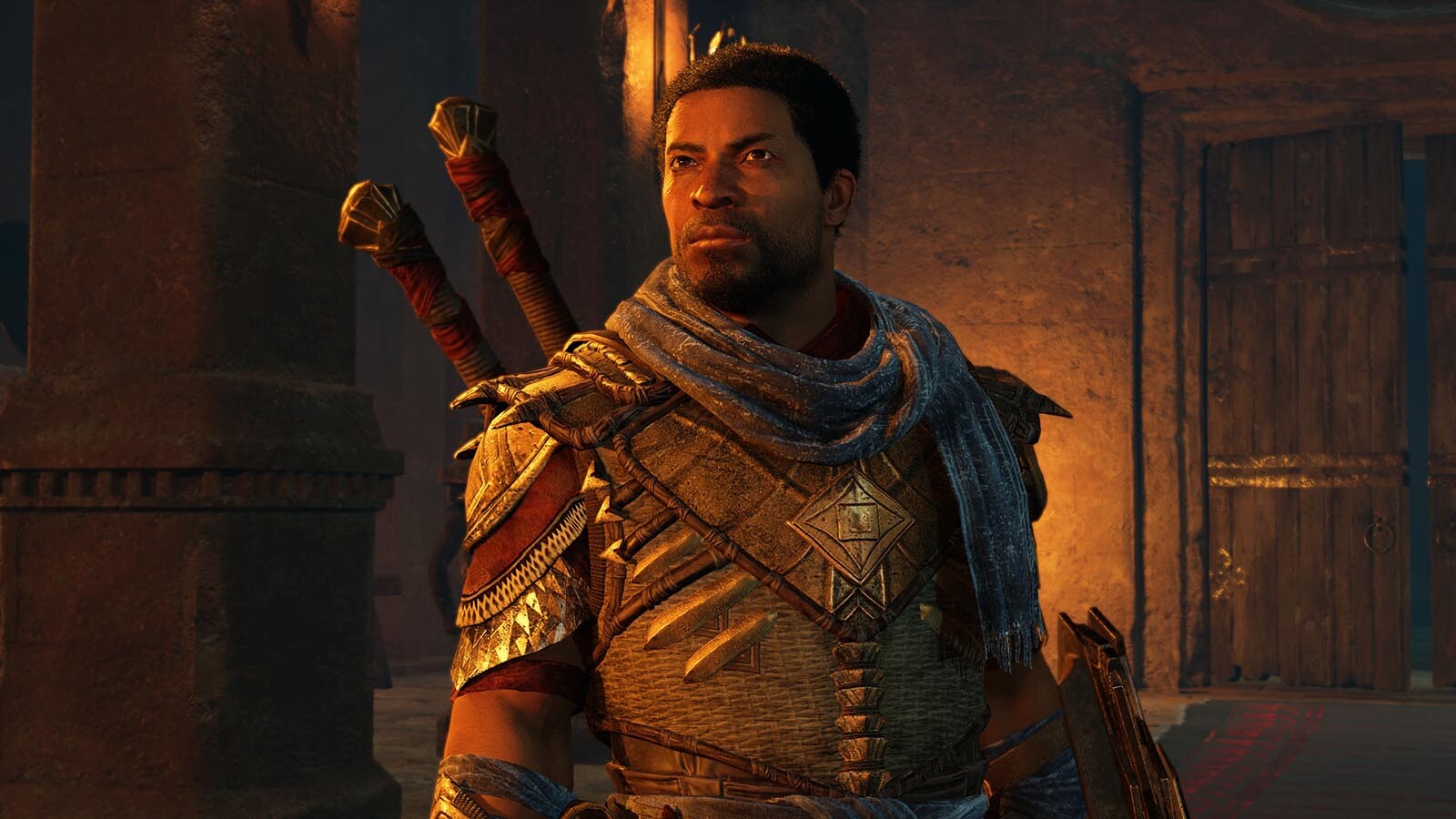