Monster Hunter Rise Demo now availble on Steam with Bonus for those who play!

The Monster Hunter Rise Demo will be available on Steam from October 13th.

Test the game before you buy, whether in single player or with others in multiplayer. The online multiplayer mode allows games with up to four players. Download the 10 GB and try the game. You will not be able to transfer your save data to the full game. However, players will be able to get a special bonus for taking part that will be made available in the full game.

Get additional bonuses with the demo and offers on Gamesplanet.com. The demo can be downloaded from October 13th here on Steam

With the Demo there will be five playable quests, the bacis- and Wyvernritt-training-quest in the single player and three quests in the online multiplayer: 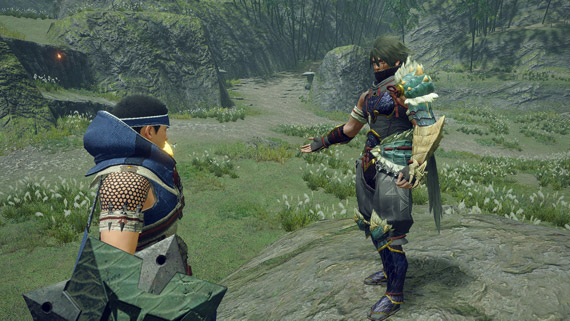 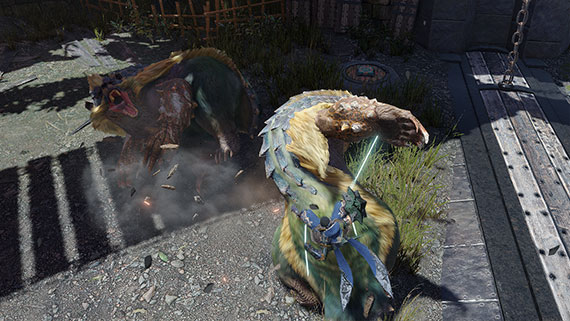 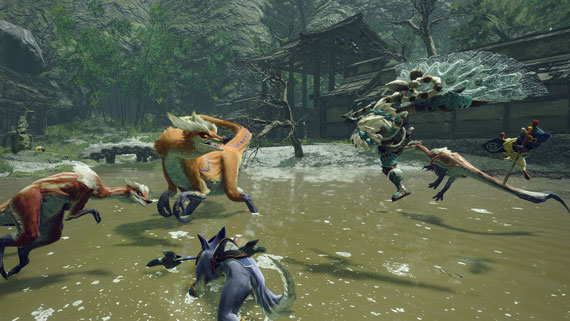 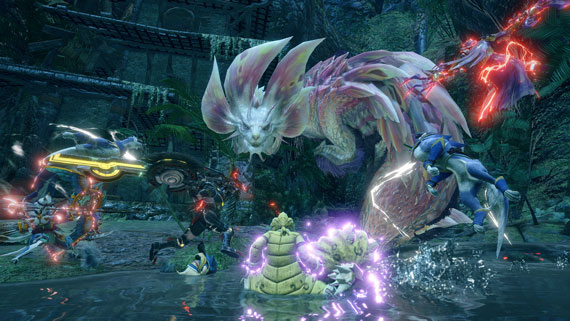 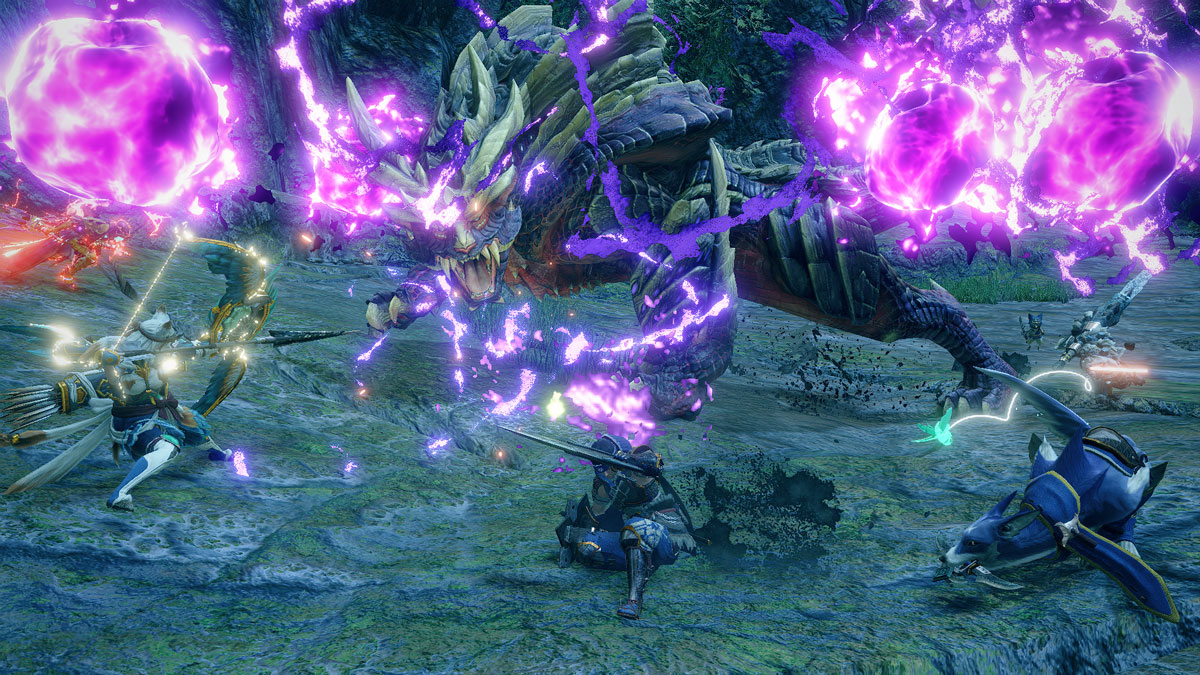 As for equipment you have 14 types of weapons at your disposal, except for the "Advanced" level of difficulty. This mode is even tougher than normal, because the you will have to fight with fixed equipment.

Demo players receive an Item Pack which can be claimed in the full game of Monster Hunter Rise at launch.

Preorder the Standard or Deluxe Edition and you will get the following equipment:

Be sure your computer have the minimum and recommended requirements for the Demo of Monster Hunter Rise.

Minimum system requirements for the Demo of Monster Hunter Rise