The horns sound, the ravens gather. An empire is torn by civil war. Beyond its borders, new kingdoms rise. Gird on your sword, don your armour, summon your followers and ride forth to win glory on the battlefields of Calradia. Establish your hegemony and create a new world out of the ashes of the...

The Action Strategy RPG Mount & Blade II: Bannerlord still has yet to receive a release date, but we finally got our first look at the game with a fresh Gamescom trailer showing off a little of the Campaign from the upcoming sequel which looks to be even larger than the previous entries in the series! Bannerlord is a prequel to the Mount & Blade: Warband and will see players explore a large sandbox world as they build up their character to take on various types of medieval combat and warfare. Take a look at the brand new Campaign Trailer to see what you can expect when the sequel arrives!

Experience Mount & Blade with richer, more beautiful graphics than ever, immersing you in the world of Calradia, rendering the game's magnificent battles with equally spectacular detail. 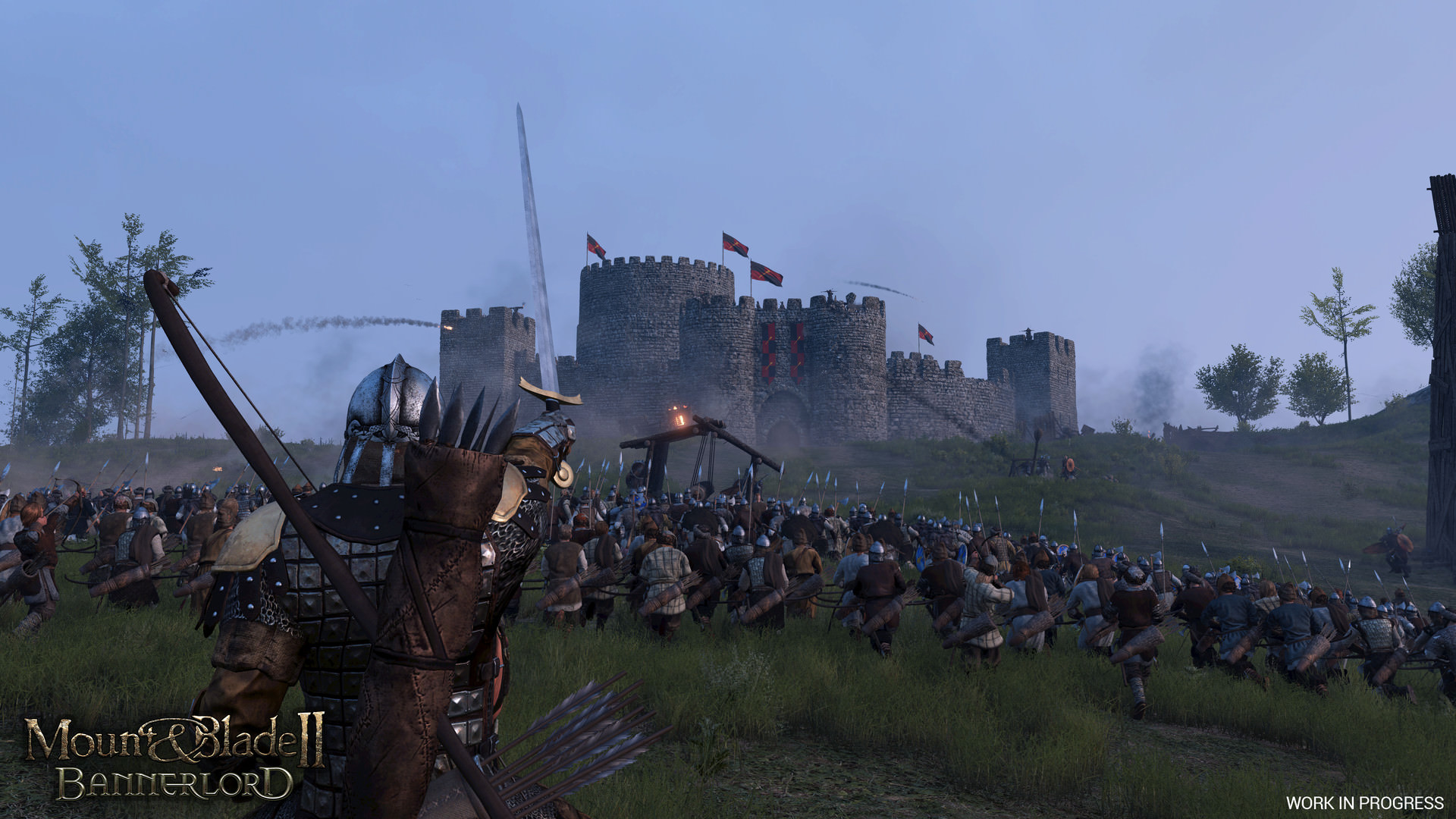 If you're lucky enough to be at Gamescom this week you can try out the game for yourself. Mount & Blade II: Bannerlord is coming to PC (hopefully soon).