NBA 2K19 continues to push limits as it brings gaming one step closer to real-life basketball excitement and culture.

Not long to wait now as the latest entry in the NBA 2k series arrives on September 11th, and while we wait we've got yet another trailer to give us a glimpse of the action we can expect this year from NBA 2k19. This time around players can expect new features including a reworked MyCareer campaign that takes players from China to the G League and eventually the NBA.

In other news the preload for the game is available and those looking to start their basketball career can start downloading the game via Steam. Those wanting to get into the game early can purchase the NBA 2K19 20th Anniversary Edition instead, which is playable right now! 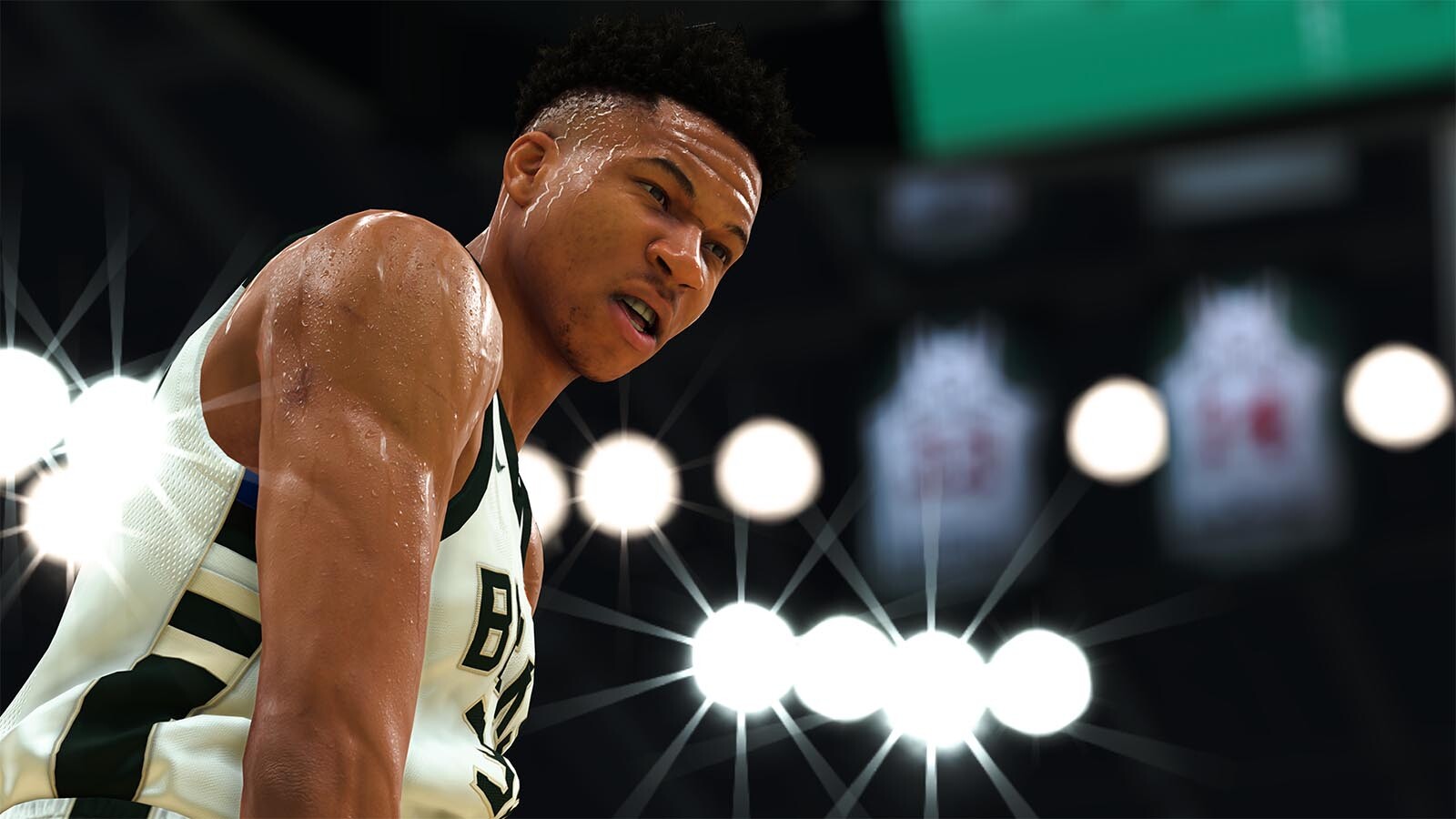 NBA 2K19 launches September 11th, you can pre-order the game to get your key and preload right now. If you've pre-oredered the NBA 2K19 20th Anniversary Edition you can start playing the game right now!