Resident Evil 2: How to unlock wallpapers, pre-order and deluxe items

If you pre-ordered the remake of Resident Evil 2 at Gamesplanet, you will get access to three pre-order extras: Two deluxe models of weapons and the Resident Evil 2 wallpaper package. Players with the Deluxe Edition of RE2 have even more extras in the game, such as alternative outfits for Leon and Claire. We'll tell you how and where to find the items.

If you have pre-ordered Resident Evil 2 before the release on 25.1.2019, you will automatically unlock the following bonuses after installation, at the start of the game: 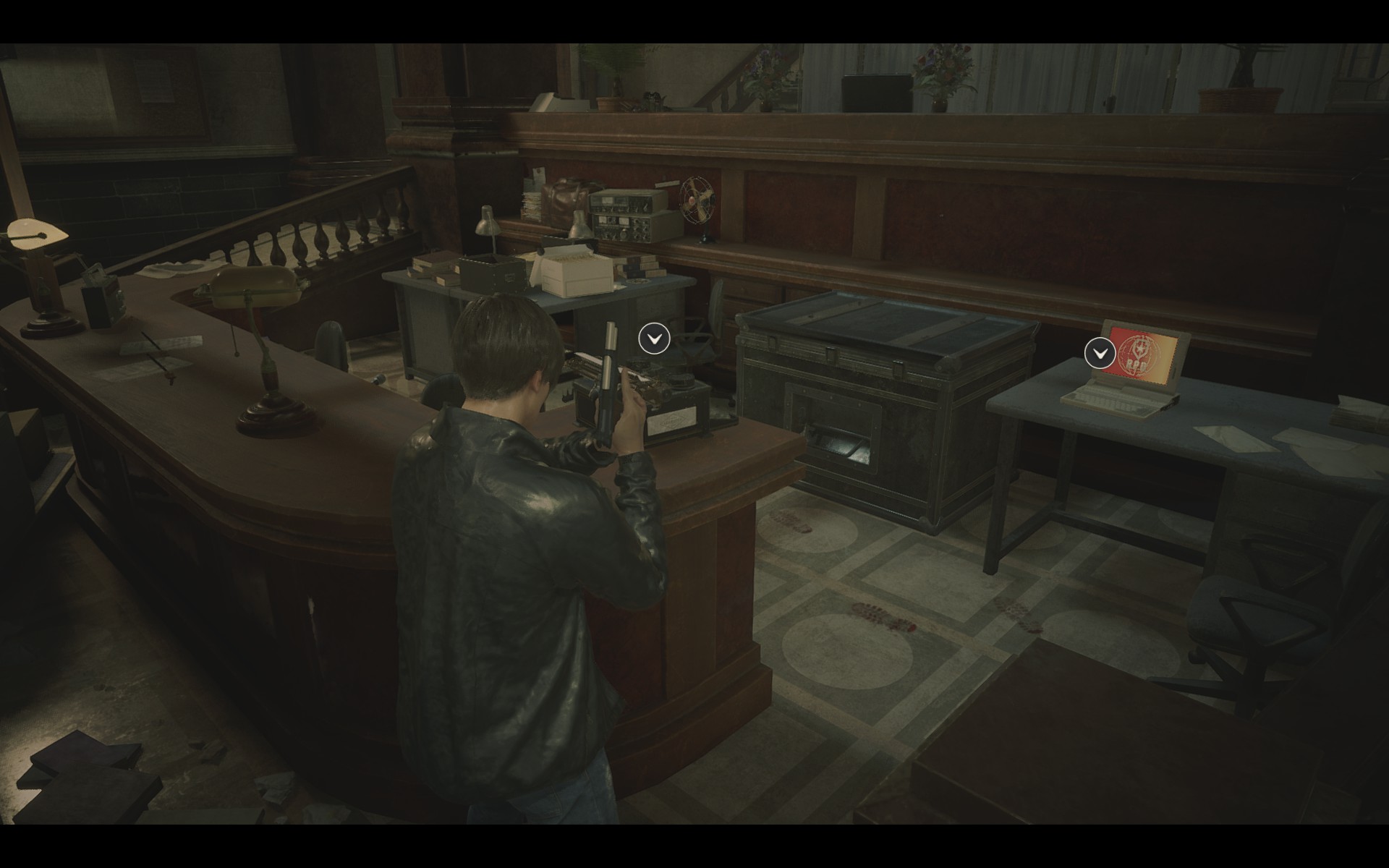 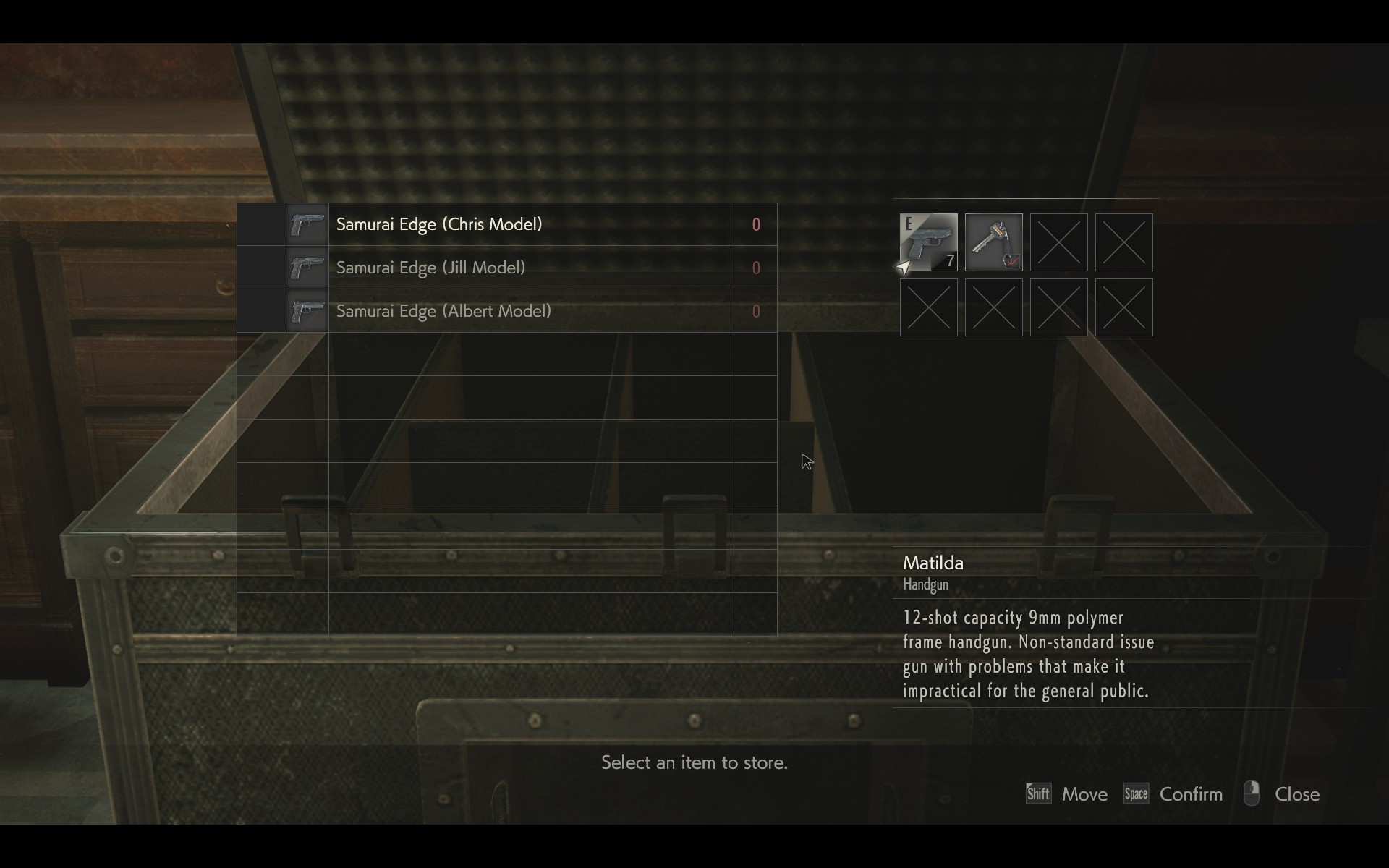 Wallpapers directory location
CAPCOM stores the wallpaper package in the installation directory of Resident Evil 2. In this folder you will find the images with different resolutions:
Steam/steamapps/common/RESIDENT EVIL 2 BIOHAZARD RE2/Wallpaper

You can also reach the folder easily via your Steam library. Right click on your installed Resident Evil 2, click on "Properties", "Local files" and then on "Search local files...". An Explorer window opens under Windows. There you will find the folder "Wallpaper".

The Extras of the Deluxe Edition of Resident Evil 2

The cool thing about deluxe edition of RE2 is that you get special costumes for Leon and Claire. In addition, this version of the game offers an additional weapon model and the soundtrack of the original game from 1998. The contents are as follows: 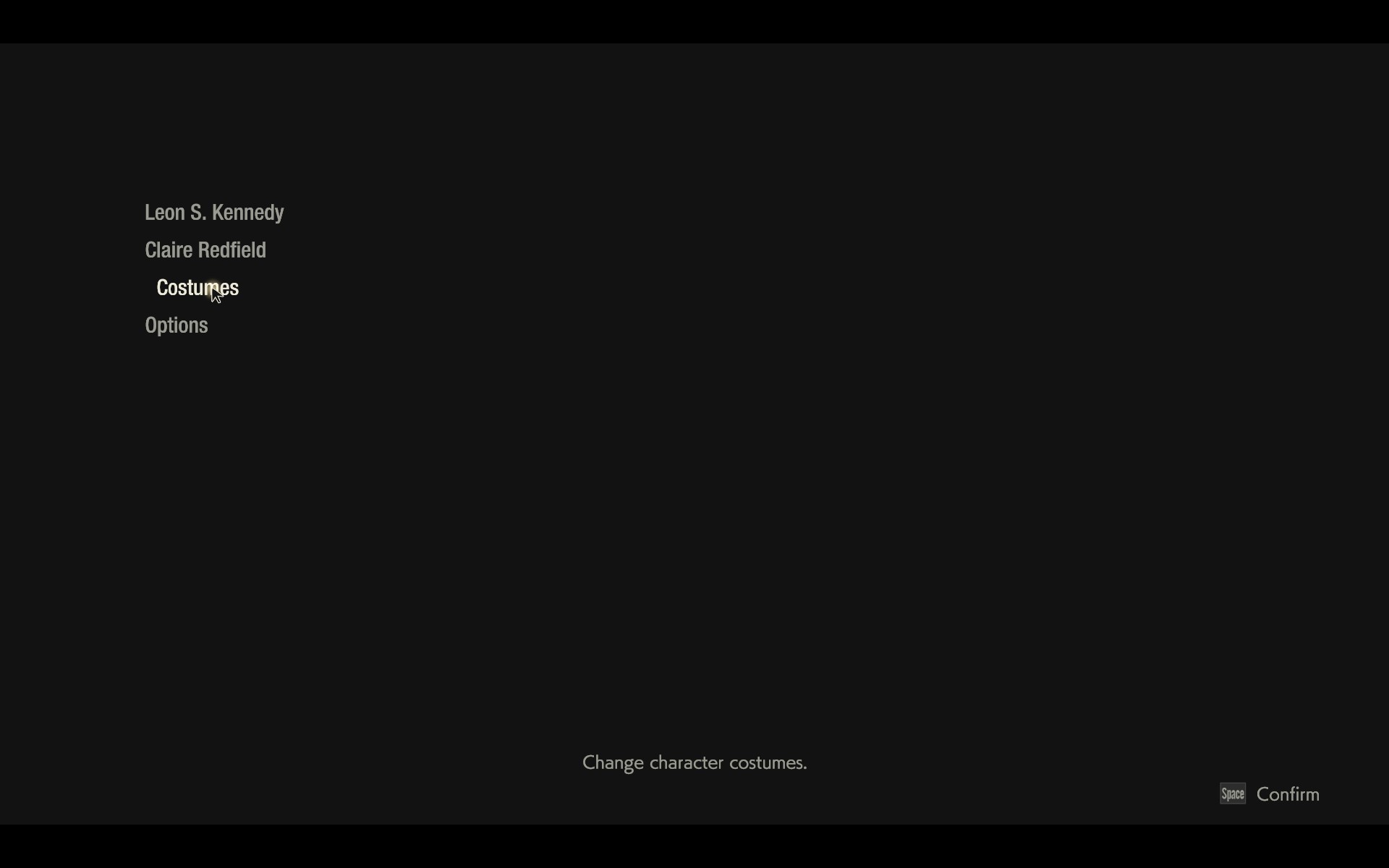 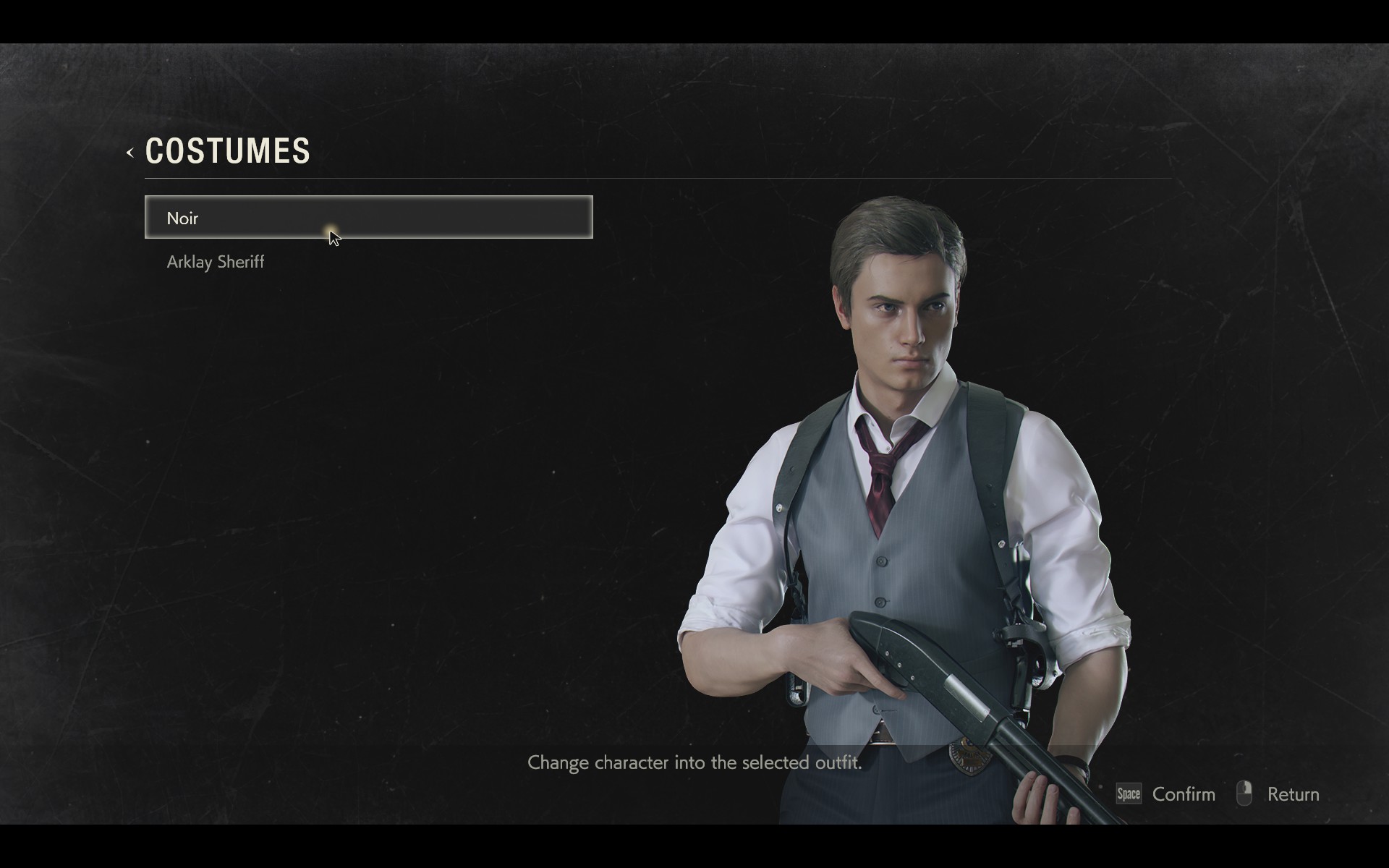 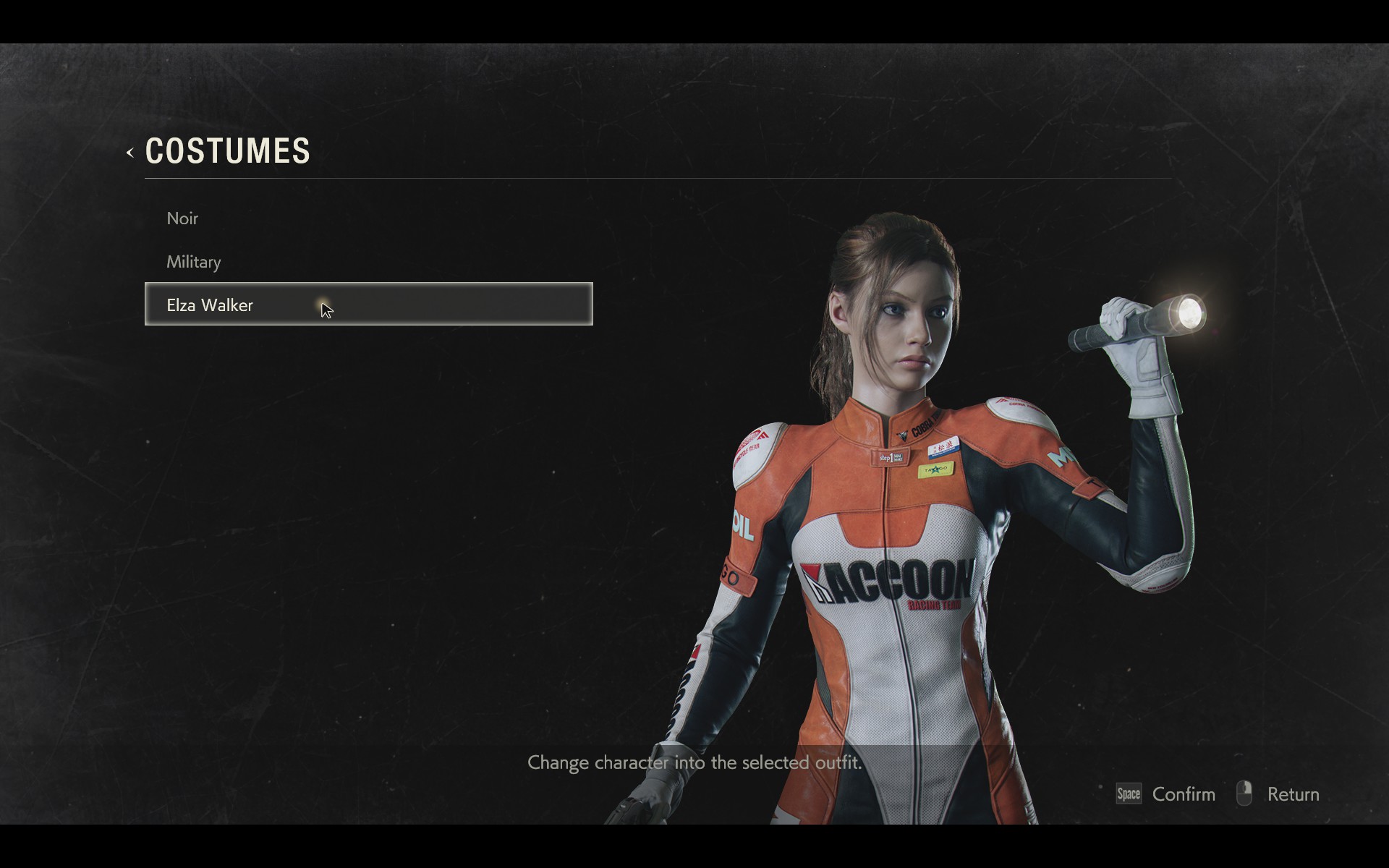 Albert's model of the pistol can be found in the chest of the police station as described above in the pre-order extras. You can choose the soundtrack of the game in the main menu of the game, under "Options", "Audio" and "Version of Music/SFX Version", as seen on image below: 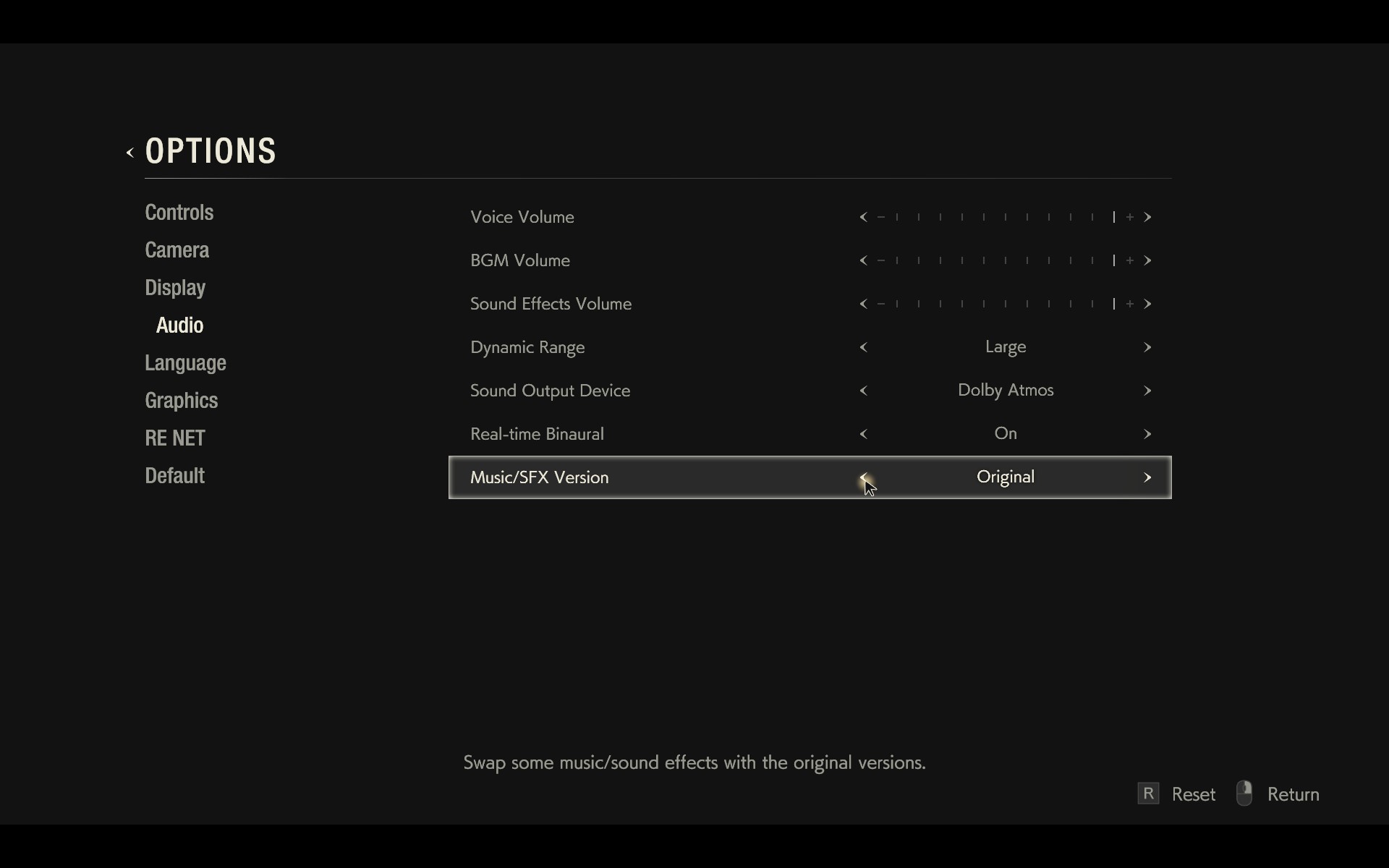