Capcom shows off brand new screenshots of their upcoming Resident Evil 2 Remake with a new look at Claire Redfield fresh from Gamescom 2018. 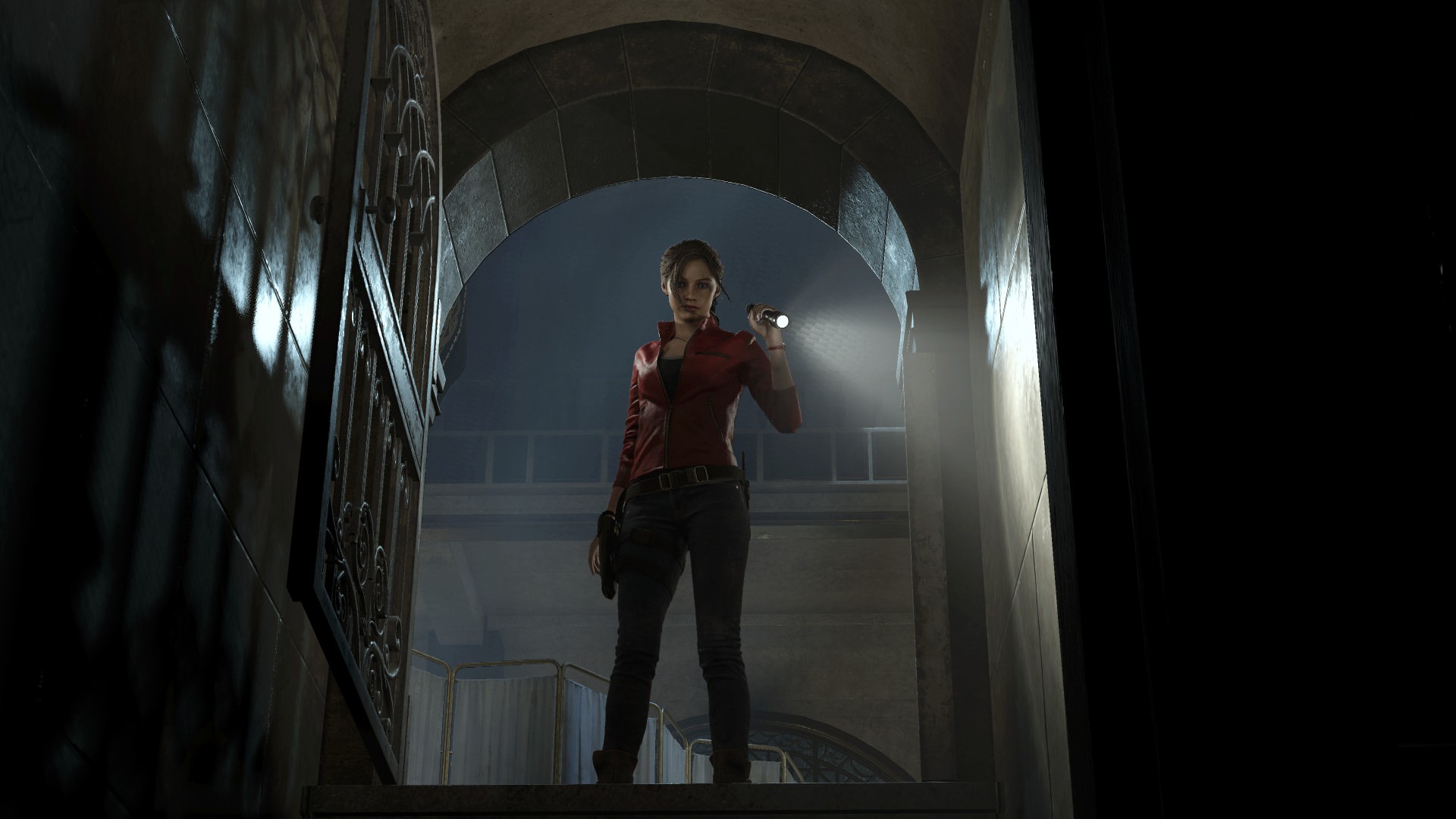 Gamescom 2018 is in full swing and now we've got some new screens from the upcoming remake RESIDENT EVIL 2 / BIOHAZARD RE:2 which shows off Claire Redfield with her updated look. In these new shots Claire has to deal with a deadly encounter underneath Raccoon City police station while searching for her missing brother Chris. As she explores the city she'll meet Sherry Birkin, who helps Claire escape Racoon City and avoid anything that might be lurking around the corner.

It will be up to Claire to put her survival skills to the test as she uses weapons (including a grenade launcher with flammable rounds) at her disposal to fight back and protect Sherry from danger.

Just like Leon, Claire will have her own campaign that takes her through Raccoon City as she braves the horrors lurking in the shadows. Also other familiar characters from the game have received upgrades thanks to the RE Engine allowing the team to be able to scan real people and even the clothing worn! This adds another dimension to the game as characters are given more depth, which will please both newcomers and veterans alike. 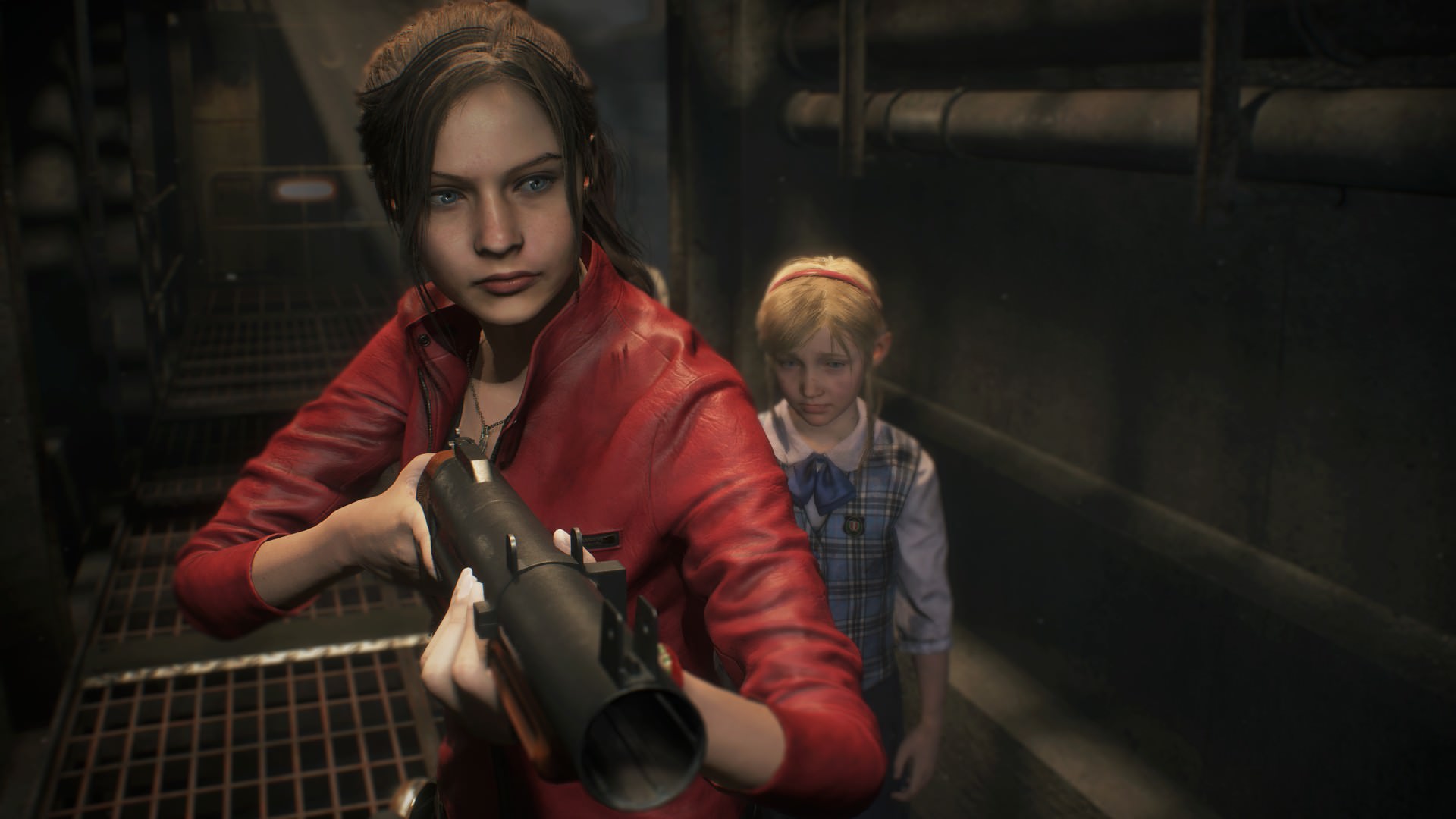 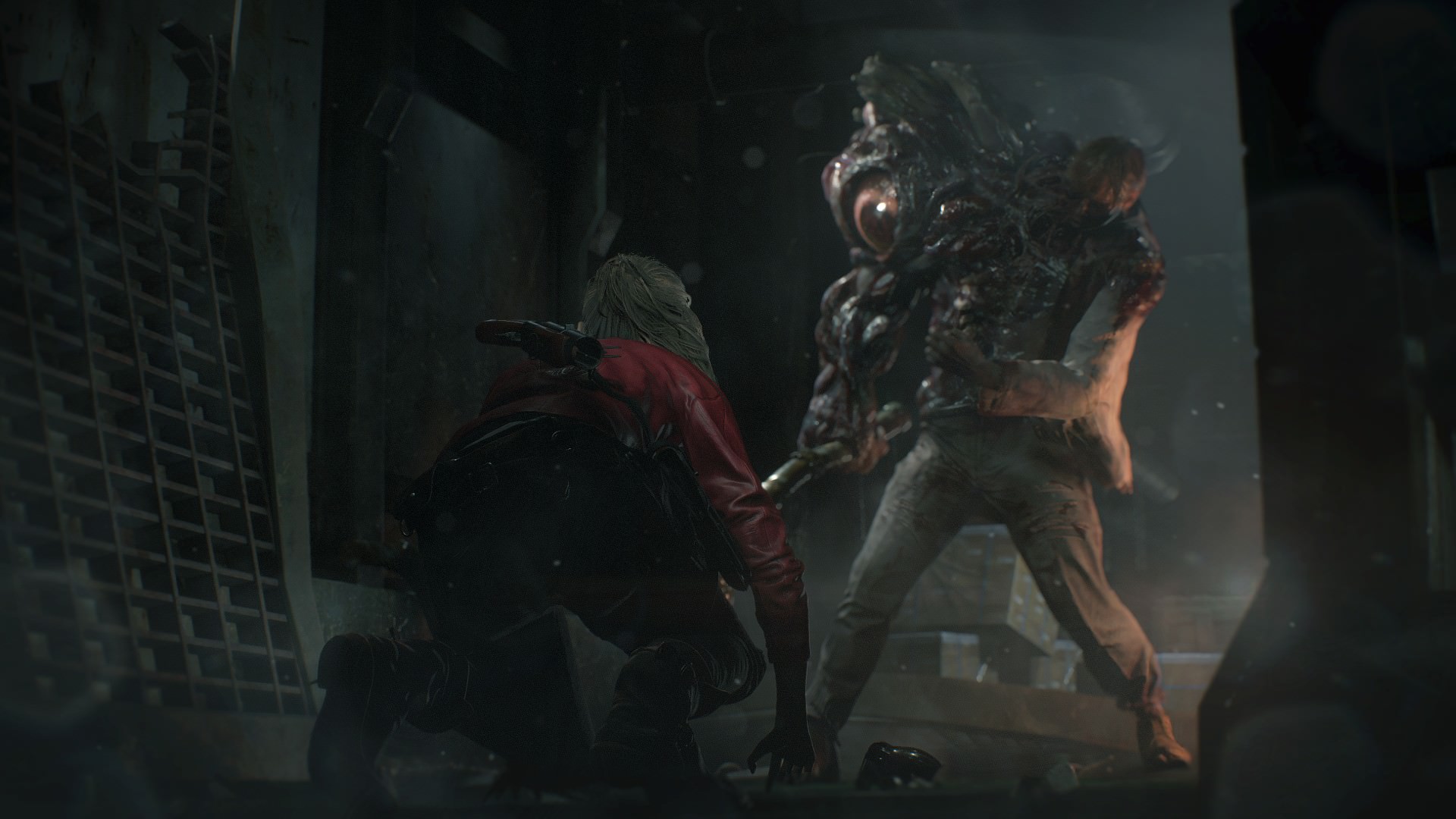 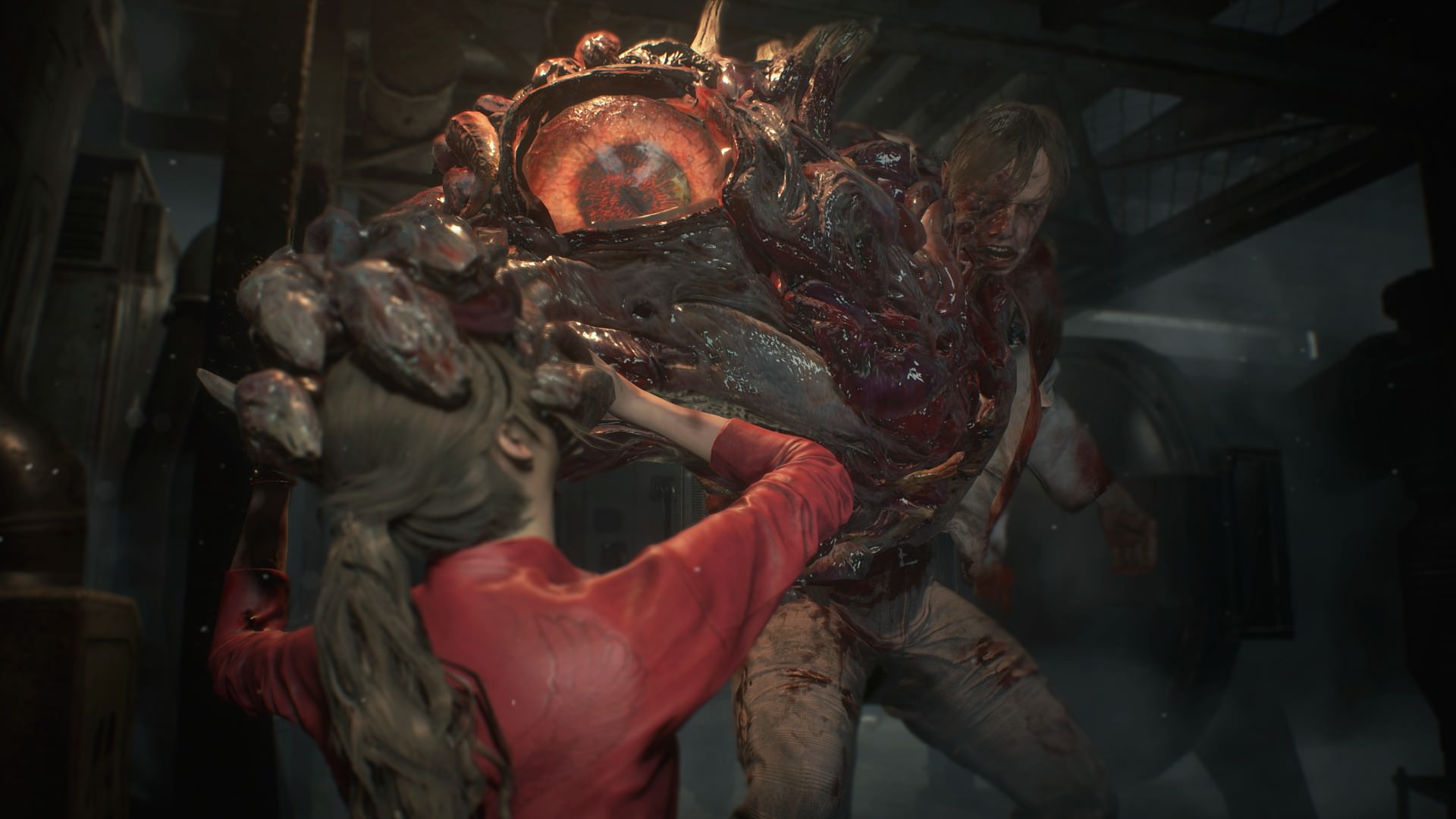 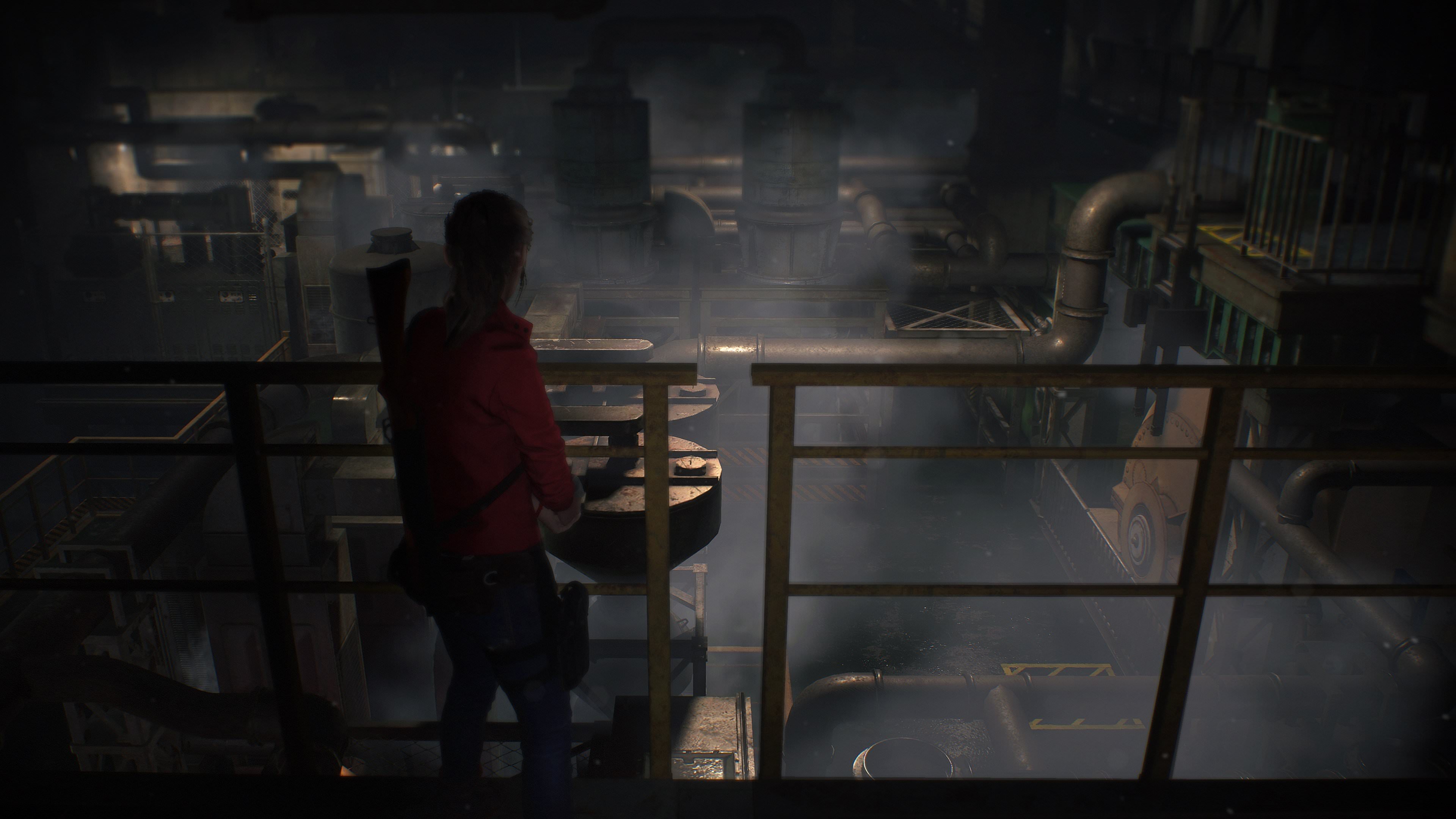 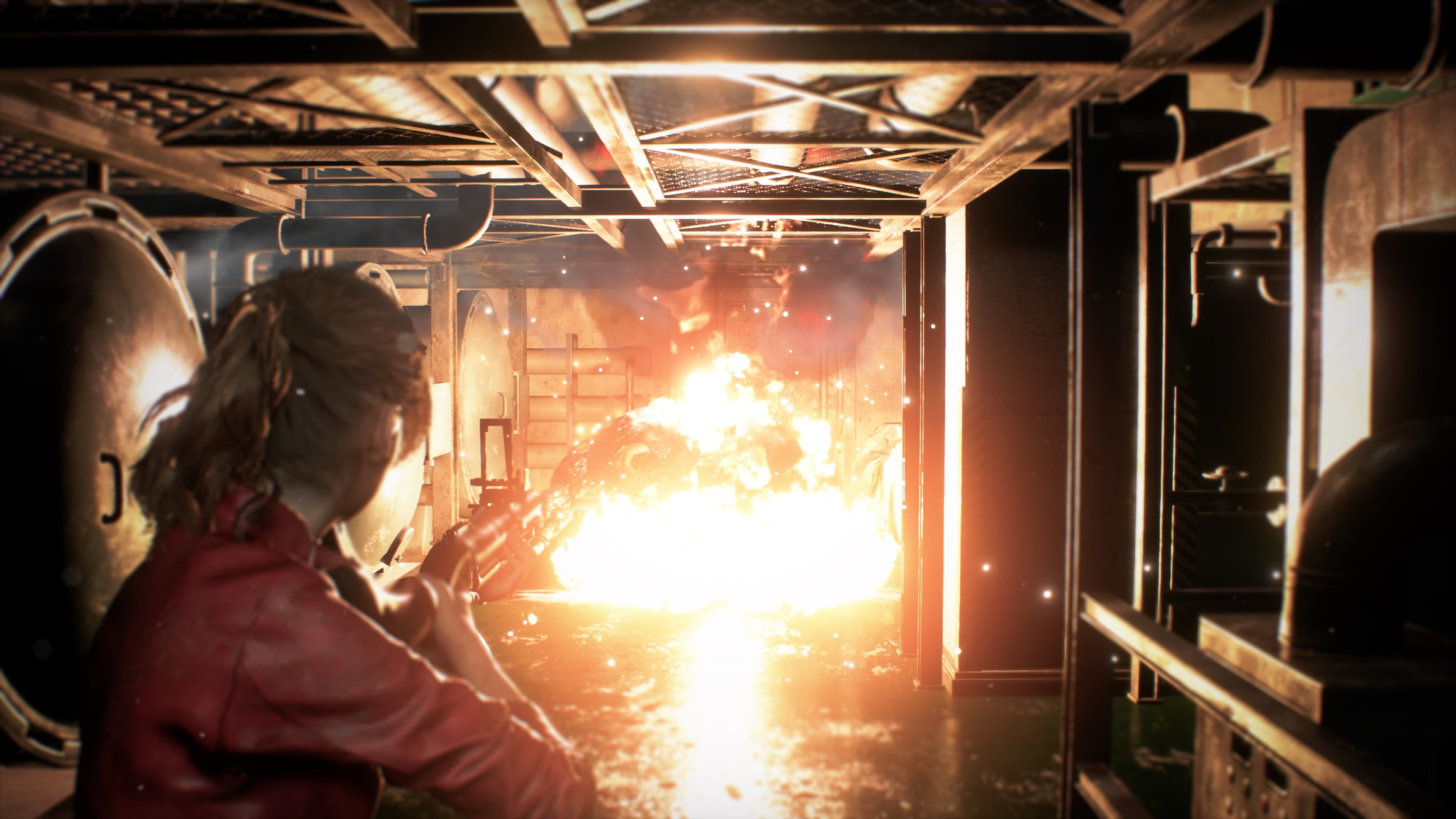 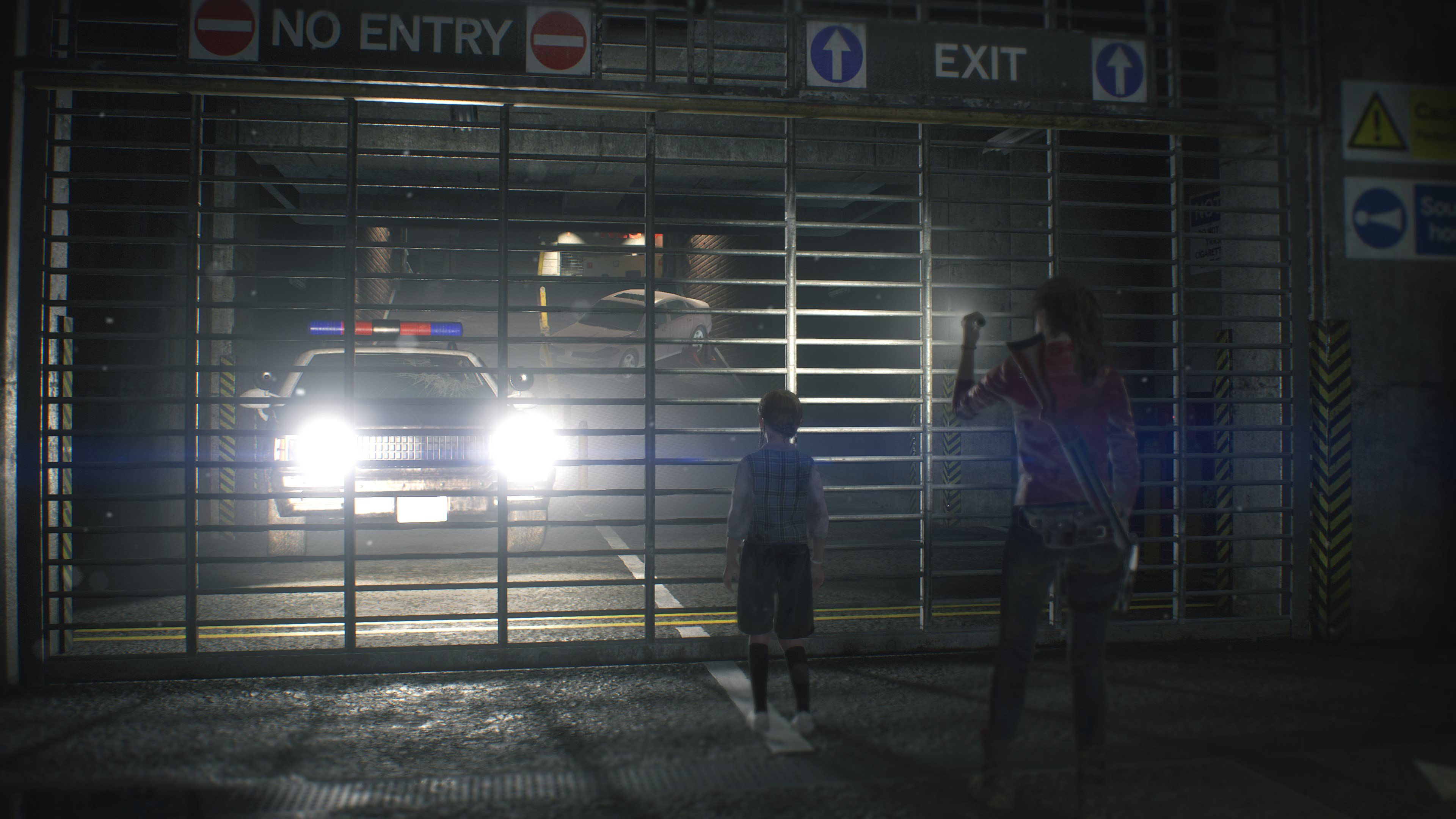 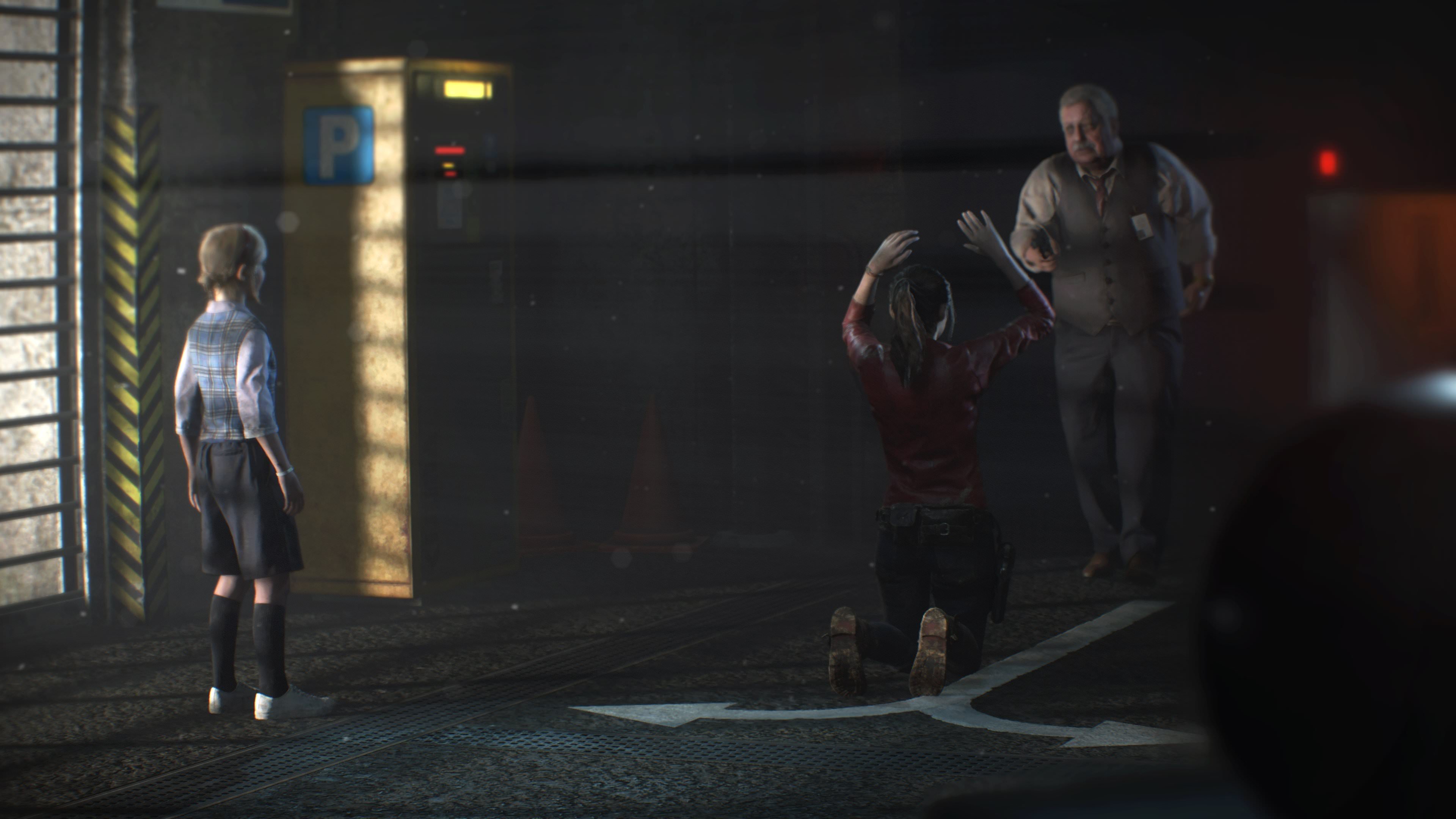 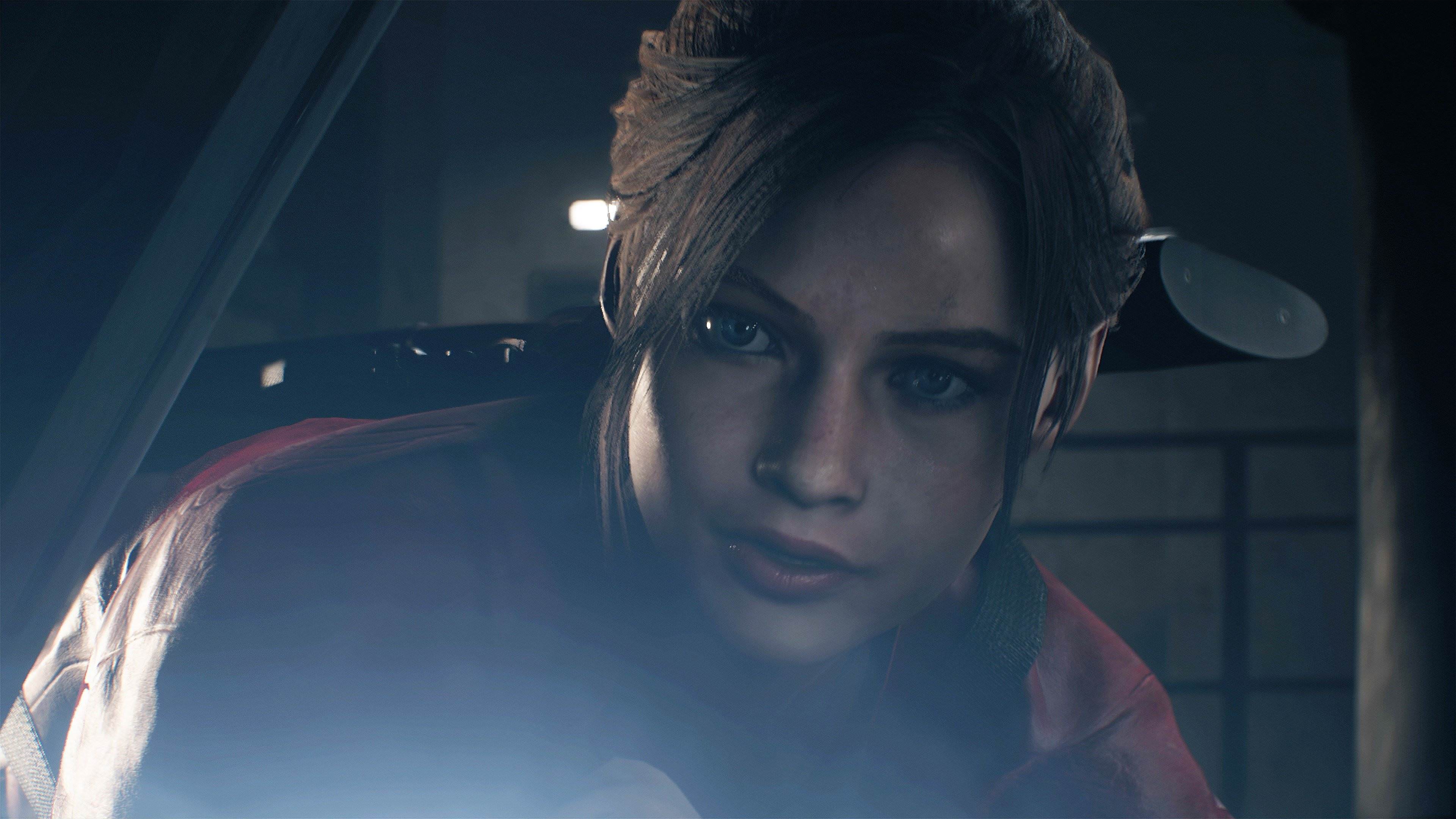 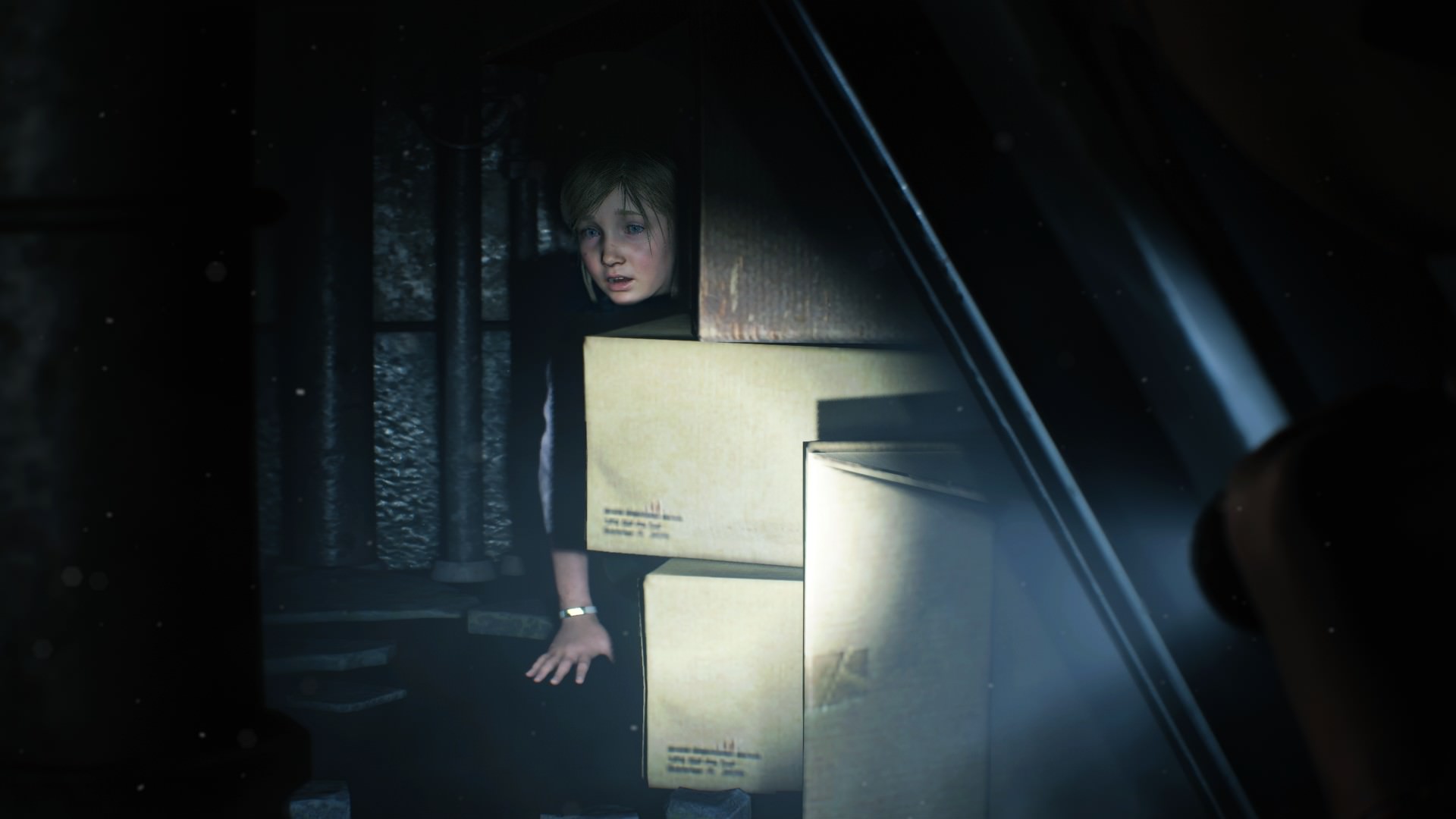 RESIDENT EVIL 2 / BIOHAZARD RE:2 launches on January 25th 2019, you can pre-order the game today to save up to 11% off and get pre-order bonuses including Deluxe Weapons and a Wallpaper pack for free!