Gamesplanet Review Round Up: RESIDENT EVIL 2 / BIOHAZARD RE:2

Explore Raccoon City in the upcoming survival horror remake of RESIDENT EVIL 2 / BIOHAZARD RE:2 when it launches on January 25th. See what the critics are saying with our review round up while you wait. 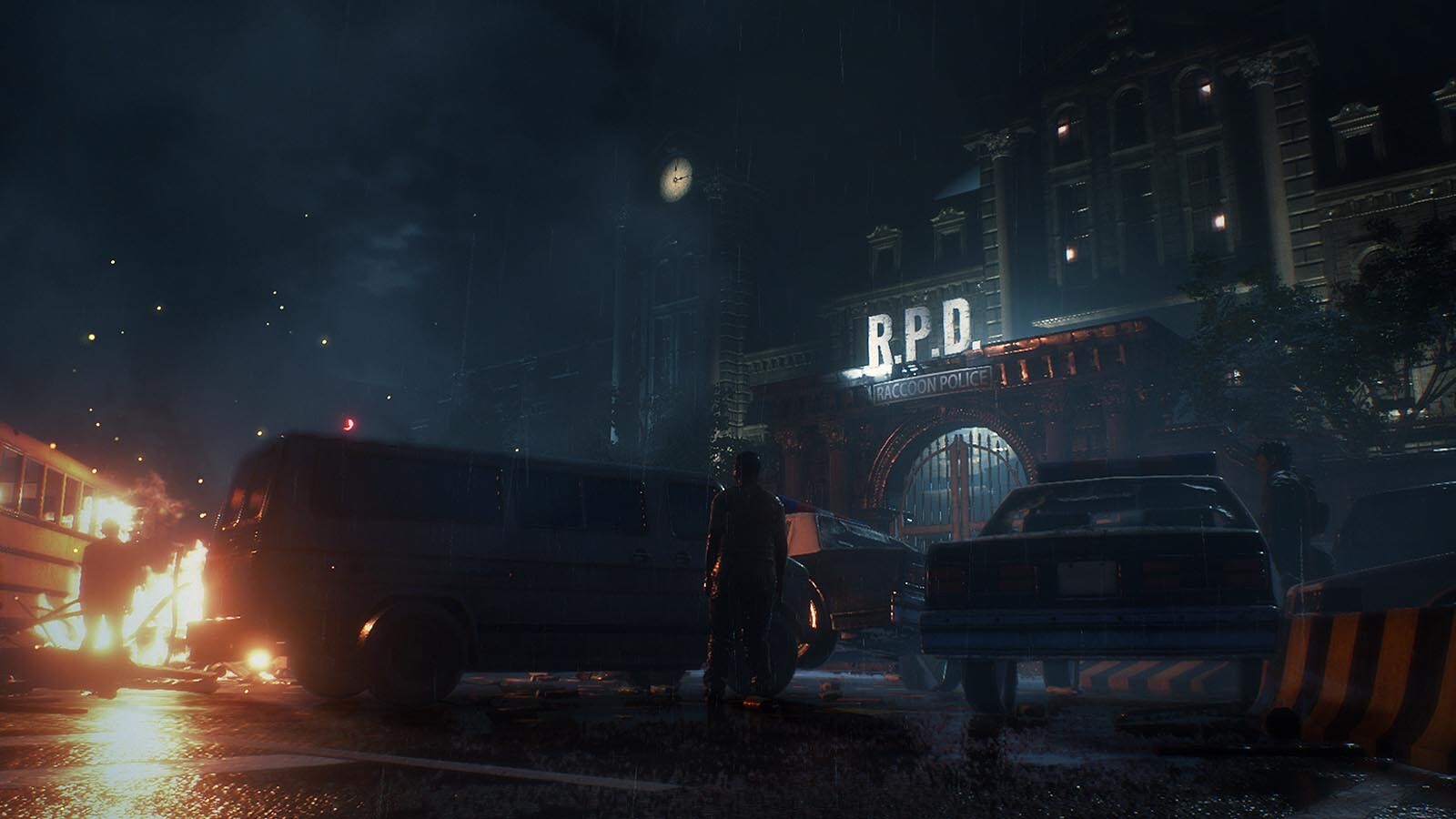 The classic survival horror gets a remake!

It's been over 20 years since the survival horror sequel Resident Evil 2 first landed on our consoles, and later this week the long-awaited remake will arrive on January 25th. This brand new remake will include an over-the-shoulder camera, which has been previous entries in the series such as Resident Evil 4 or Resident Evil 5, plus a modern look with new visuals and lighting, and even more improvements to make the game feel fresh. Like the original game, players will explore the streets of Raccoon City as either rookie cop Leon S. Kennedy or college student Claire Redfield, who is searching for her missing brother Chris.

Each character will have their own campaign and you're free to pick either one to start with. As you progress further into the game you'll meet other characters and team up with returning favourites such as Ada Wong and Sherry Birkin. Solve puzzles and face off against deadly foes as you try to survive the outbreak which has taken over the city. Unlike the original game, the world feels more alive and each area has been recreated to offer tense gameplay as you do your best to escape from horror. This time around you'll be able to save at any typewriter and inventory management has been made easier (though you'll still have to decide what items to carry). You'll also be able to aim while moving, but will be less precise than simply standing still.

The remake has long been awaited by fans since the reveal over 3 years ago, and it's almost here. Will this returning fan favourite be the remake we all want? Whether you've played the original game or not, there is no denying that it's one of the best entries in the franchise and a worthy recreation of the classic.

Let's dive into the critic scores to see how the RESIDENT EVIL 2 / BIOHAZARD RE:2 is doing among the gaming sites! Open Critic currently lists the game at a Mighty 90 rating, based on 43 scored reviews. 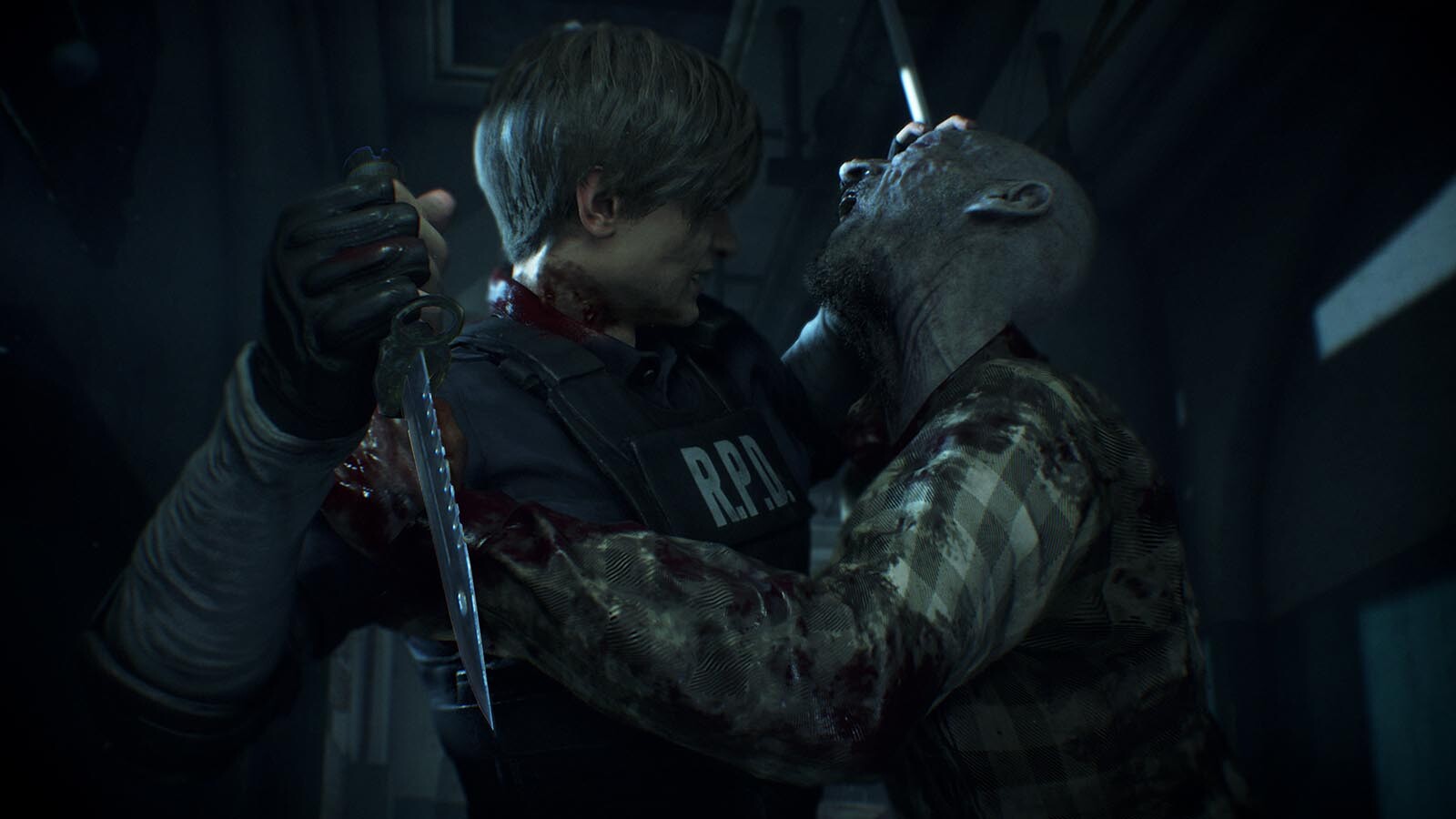 Aim for the neck!

Critics on RESIDENT EVIL 2 / BIOHAZARD RE:2

"Capcom has shown the world exactly how classic games should be remade, and its name is Resident Evil 2."
– Jez Corden, Windows Central (100/100)

"Resident Evil 2 takes a masterpiece and twists it until it resembles something completely new without betraying the spirit of the original."
– James Micthell, Press Start (10/10)

"Resident Evil 2 is a remake done right: a labour of love built primarily for the fans, welcoming new players but only so long as they're willing to meet it in the middle."
– Dominic Preston, Tech Advisor (4.5/5 stars)

"A beautifully made and reverent take on the original game that works both as a remake and a completely new game."
– James Hurley, GamesRadar+ (4.0/5 stars)

"For Resident Evil fans this is a must-play, but even those without nostalgia for RE 2 will have a good time."
– Ben Reeves, Game Informer (4.0/5 stars)