Resident Evil 2 - Everything you need to know!

Survival horror returns when Resident Evil 2 launches on January 25th. While you wait for the game to launch get up to speed with our handy recap guide! 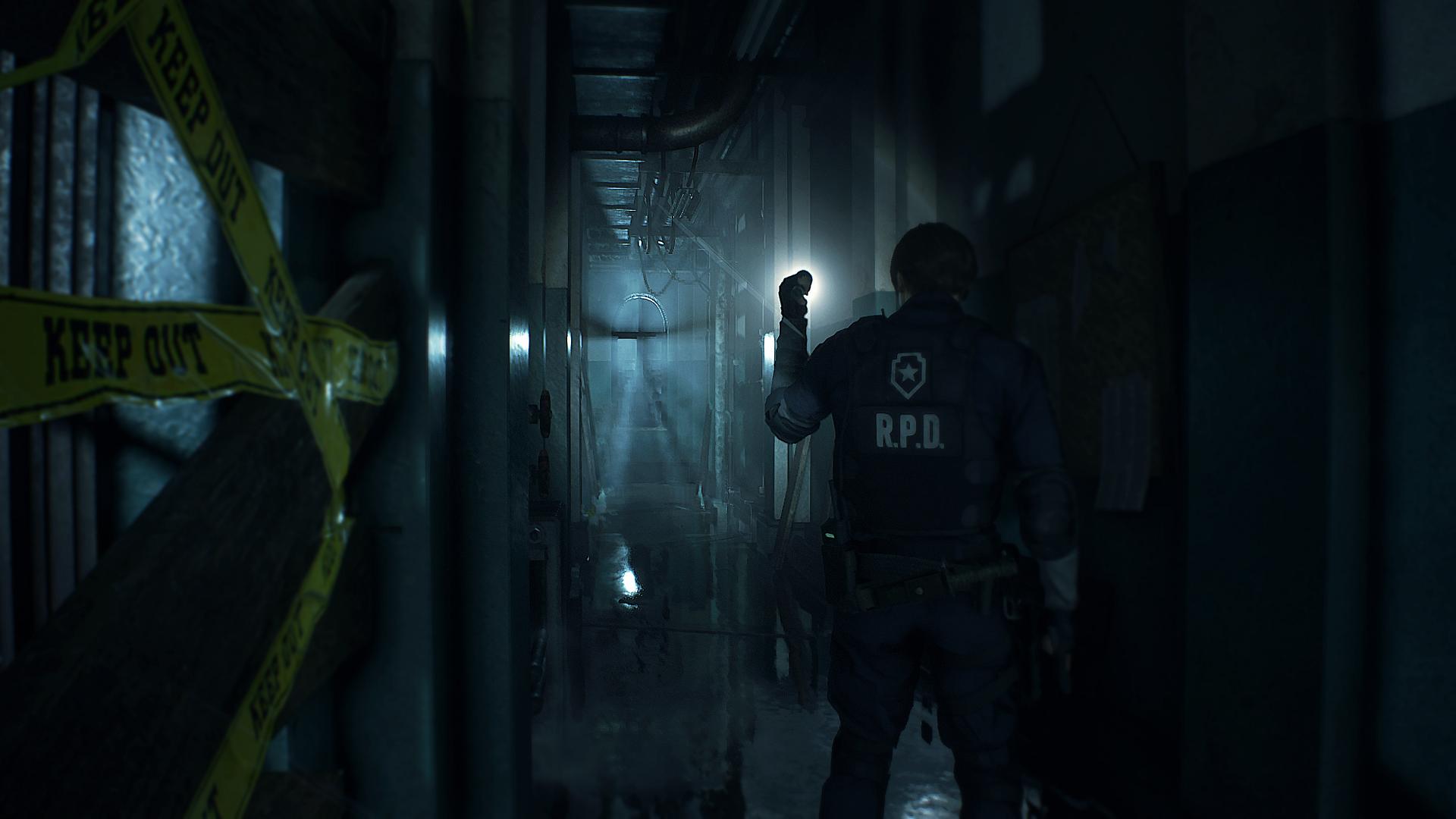 What is Resident Evil 2?

The streets of Raccoon City can be explored once again in the upcoming Resident Evil 2, which is a remake of the classic game from 1998. Players will play as either rookie cop Leon S. Kennedy or college student Claire Redfield as she searches the city for her brother Chris (who we played as in Resident Evil). This remake of Resident Evil 2 is a complete overhaul on the original with a new over-the-shoulder camera, improved visuals thanks to the powerful RE Engine (last seen in Resident Evil 7), redesigned gameplay mechanics and much more.

Both Leon and Claire will have their own campaigns to play with as they face the horrors of Raccoon City. Meet up with classic characters such as Ada Wong or Sherry Birkin with new sections designed specifically for them and try out new gameplay mechanics, such as Ada's hacking tool that can be used to shutdown fans in order to progress. Capcom has brought the world to life with redesigned areas that better reflect a modern title, adding tense moments thanks to the lighting and shadows. The game also adds modern conveniences like saves at typewriters no longer requiring you to carry ink, or inventory management improvements to help manage your gear.

You'll also be able to aim while moving, which was something the original game lacked. Though your aim will be a little worse and it's recommended to stop so you have more precise aim (unless you're being chased in which case we don't suggest standing still for too long). Capcom's Resident Evil 2 remake goes a long way to bring the 1998 original in line with modern games and the game stands out among the best in the series.

If you're a fan of survival horror or Resident Evil games in general then Resident Evil 2 may be the game for you. Should you need help deciding you can take a look at our review round up to see what the critics are saying on the Resident Evil 2 Remake!

Looking for a recap on all Resident Evil 2 trailers, gameplay videos and other videos you've missed? We've put together a playlist for all that below!

Head back to the streets of Raccoon City when Resident Evil 2 launches on January 25th. You can get your key right after purchasing and start preloading so you'll be ready to go at launch. Have at least 21.9 GB free space in order to download the game in advance.

Currently there is no word on the release time, however we'll update once we find out the final release time.

Make sure your system is up to the task of running the game with the PC System Requirements for Resident Evil 2 below. We'd also recommend making sure you have the latest drivers for your Graphics Card to ensure the smoothest experience at release - AMD / Nvidia

Note: The game requires a 64-bit processor and operating system.

Whether you're going with the base game, or want to get the Deluxe version - each one will come with their own set of bonuses, such as classic costumes for Leon and Claire for Deluxe owners. All pre-orders will also get the Deluxe Weapons and Wallpaper pack with their purchase.

Want to see exactly how the extra costumes look? Take a look at each Deluxe costume in-game to see just how each one will look on your character.

Getting a new game is an awesome experience and we want to make that as trouble free as possible, so we've put together a guide of common troubleshooting problems and FAQ's to help you out with Resident Evil 2 on PC. You can find our Help Topic here.