The game that defined the survival-horror genre is back! Check out the remastered HD version of Resident Evil.

Resident Evil 2 The Board Game has been successfully funded, coming September 2018

Steamforged Games have reached their Kickstarter goal to bring the action horror of Resident Evil 2 to a board game, gaining over £270,000 after 24 hours. 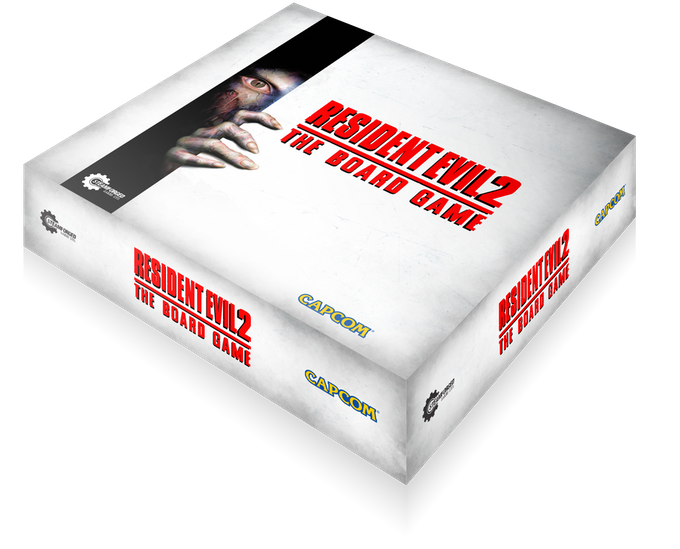 You may remember a while back that we got news of a Dark Souls board game that would be arriving from the team at Steamforged Games and it seems that they aren't just stopping there, as they launched a Kickstarter last night to bring Capcom's Resident Evil 2 into board game form. Within 1 hour of the project being launched, they had managed to raise their funding goal of £150,000 and now it's sitting at £286,939 with 27 days to go.

Resident Evil™ 2: The Board Game is a co-operative survival horror game for 1-4 players set in the Resident Evil™ universe. Players choose from a number of familiar characters before venturing into the zombie-infested streets and buildings of Raccoon City in a desperate fight to escape the nightmare!

You will be able to pick your character and take on the story from the game, with over 20 hours of gameplay to keep players busy as they tackle enemies and challenges. Unlike many other Kickstarters, the pitch is simple and there will be only one tier for £70 that will offer the game, B-Files Expansion set, exclusive Kickstarter Leon Alt. Model as well as any stretch goals for the project.

Here's an example of what the board will look like, with it bringing to life a portion of the Resident Evil 2 game in a top down perspective: 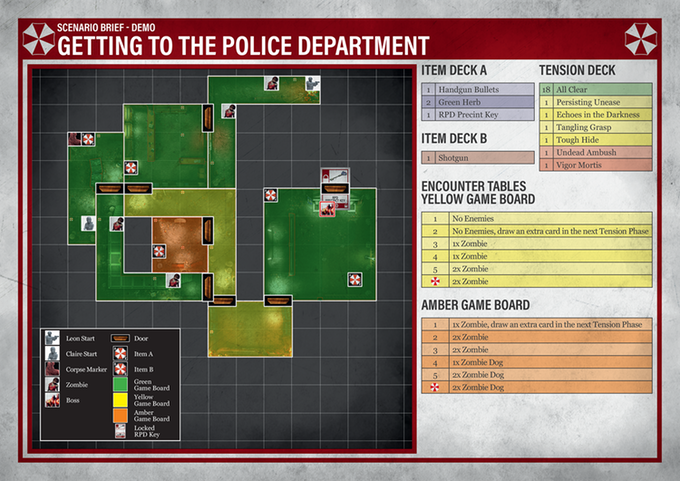 Yesterday the developers livestreamed a live session of the game being played, to celebrate the launch of their Kickstarter - which smashed it's goal and was funded within an hour of going live! Take a look at the game in progress as it is now, with various characters, cards and weapons players can expect when the game arrives next year.

Note: This is a work in progress game, so things may change nearer to release.

You can get the Resident Evil 2 The Board Game from September 2018, so only one year to go until you can face the horrors yourself.