Gamesplanet Review Round Up: SOULCALIBUR 6

The legendary weapon fighting of SOULCALIBUR makes the jump to PC on October 19th with the release of SOULCALIBUR 6. While you wait take a look at what critics are saying about the latest entry in the series with our review round up. 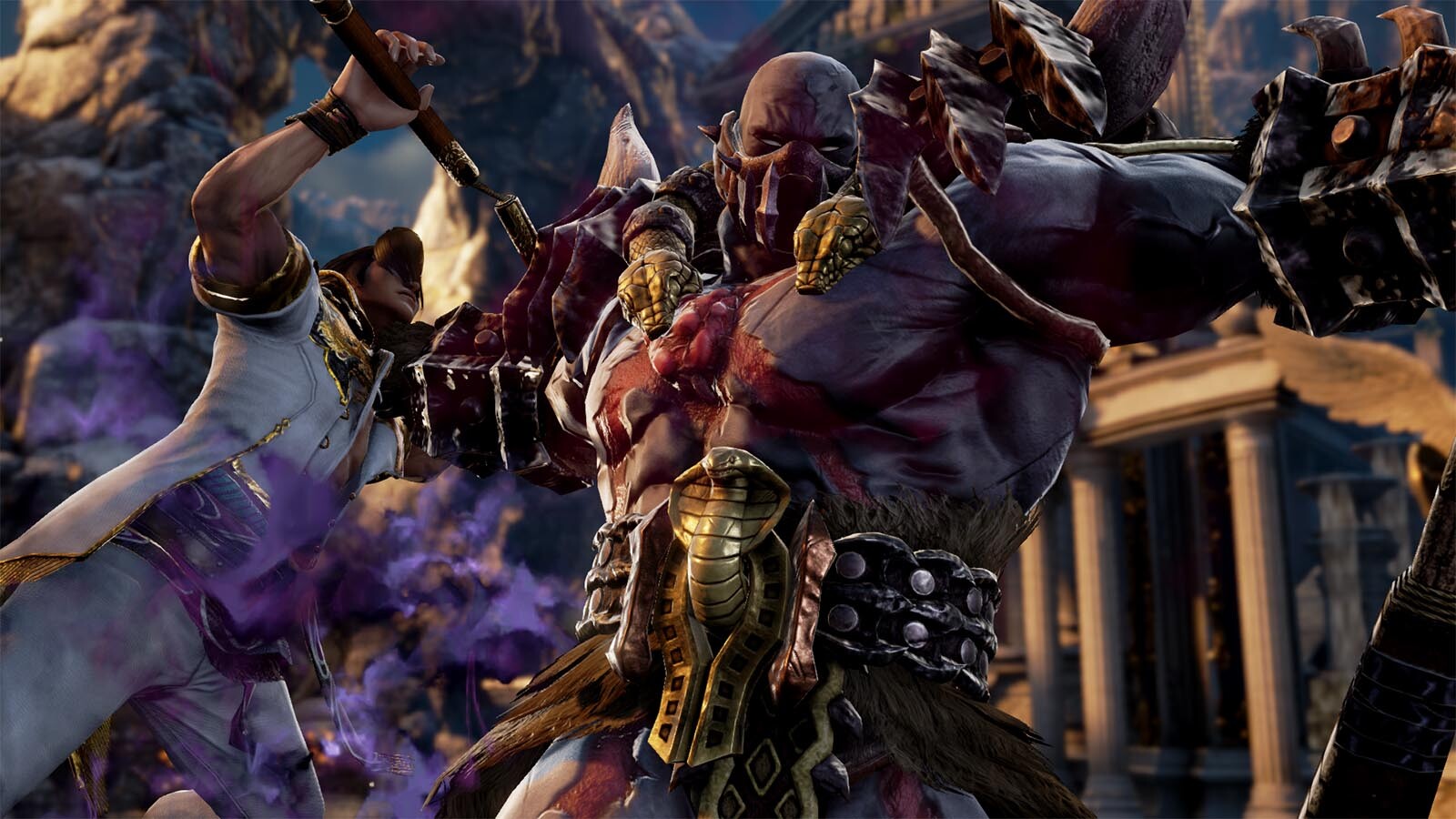 Don't get in my way!

It's been 6 years since we had a SOULCALUBUR title, but soon the wait will be over as SOULCALIBUR 6 makes an entrance later this week on October 19th. Best of all the fighting game will be making the jump to PC for the first time in the history of the franchise! The series has been around since 1995 with the release of Soul Edge and now it's time for another chapter in the saga as the sixth entry arrives. This time the game will feature 2 unique single player stories, with one retelling the events from the original game and the other allowing players to create their own custom fighter to do battle in missions by leveling up and gaining rewards. Of course you'll still have access to classic modes such as Arcade, Ranked Matches, Training and more.

The game will include 21 characters to do battle with from classic fighters such as Maxi, Ivy, Sophitia and also sees Geralt of Riviaa from The Witcher series making a guest appearance! Like with other entries in the series you'll be able to jump in regardless of your skill level and pick it up without issue, as the game offers something for newcomers and veterans alike. Classic mechanics from the series including the 8 way movement and directional attacks make a return, plus the all-new Reversal Edge mechanic which is a Rock/Paper/Scissors style that gives players a new way to anticipate their opponents moves and react. Fighters will also get Soul Charges that can be charged up by using attacks and unleashing a powerful attack depending on how much of the charge you use.

Let's dive into the critic scores to see how the SOULCALIBUR VI is doing among the gaming sites! Open Critic currently lists the game at a Mighty 85 rating, based on 18 reviews. 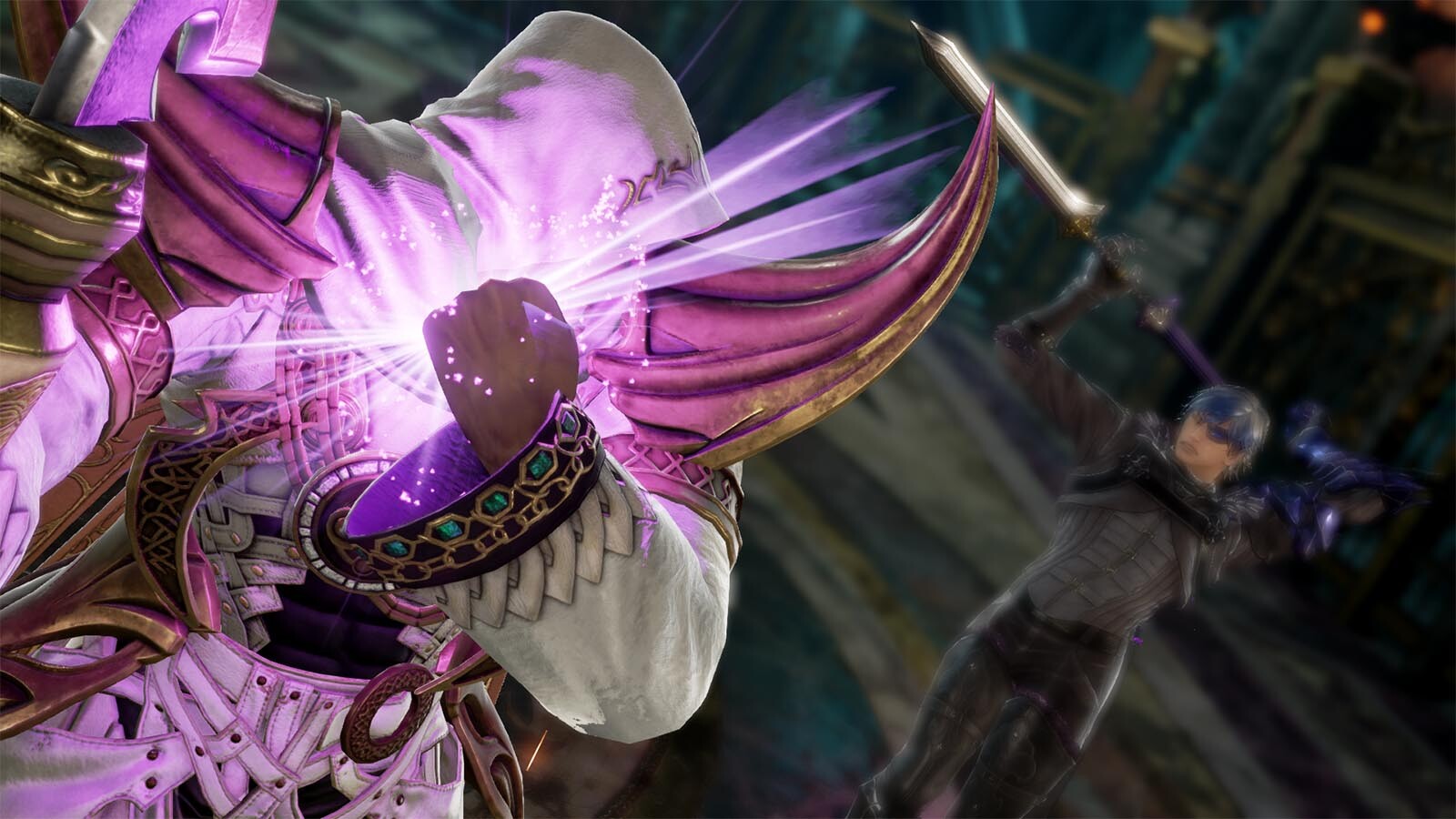 I can make my hand glow!

"The six years waiting for a new Soulcalibur game have been worth it. This is fantastic combat with plenty of depth, and even the new Reversal Edge mechanic is a godsend."
– Chris White, God is Geek (8.5/10)

"The soul of Soulcalibur 6 is so strong that a few minor issues don't do much to bring down one of the best entries in the series."
– Mitchell Saltzman, IGN (8.9/10)

"SoulCalibur VI is a statement game from Project Soul that does almost everything right. Smart gameplay refinements, a ton of content, the return of the original cast, and excellent teaching tools makes this the best SoulCalibur in years and prove that the soul still burns 20 years later."
– Will Borger, Gaming Bolt (9.0/10)