Last month we got word that Eugen Systems were working on a brand new title in the Steel Division series Steel Division 2 was unveiled with an explosive trailer, and now we've got a new in-game trailer to show off even more action! Set on the Eastern Front of World War 2, players will take control of an army during Operation Bagration, as they cover the Soviet counter-attack against Axis forces in Byelorussia.

In the trailer we get a look at the new Armory for the game which shows off each tank and plane with realistic detail, as well as a glimpse at the battles which will feature up to 600 historically accurate units in the game. Lastly we get a look at the Dynamic turn based based campaigns that allow commanders to lead their troops, manage supplies and reinforcements. 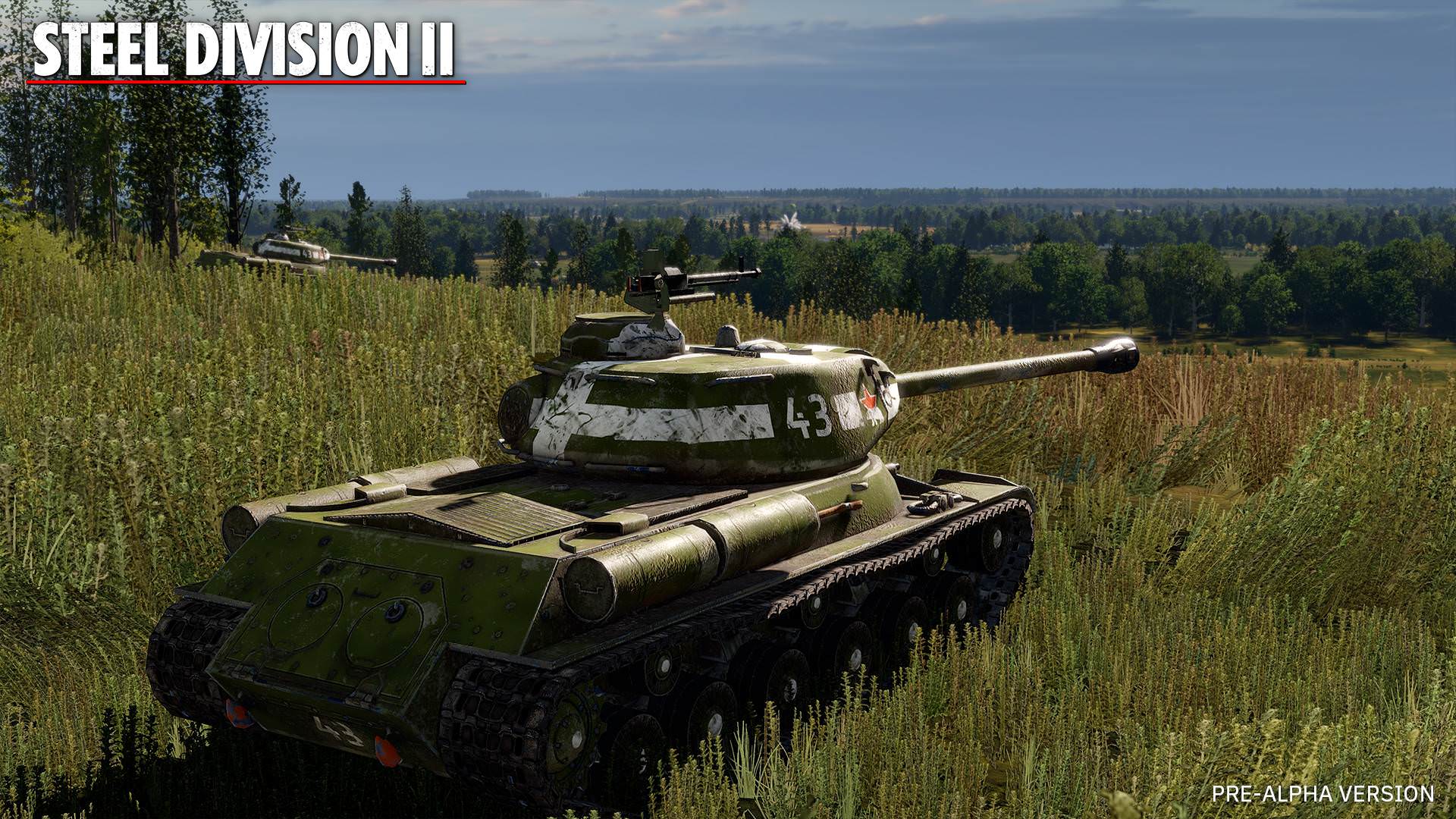 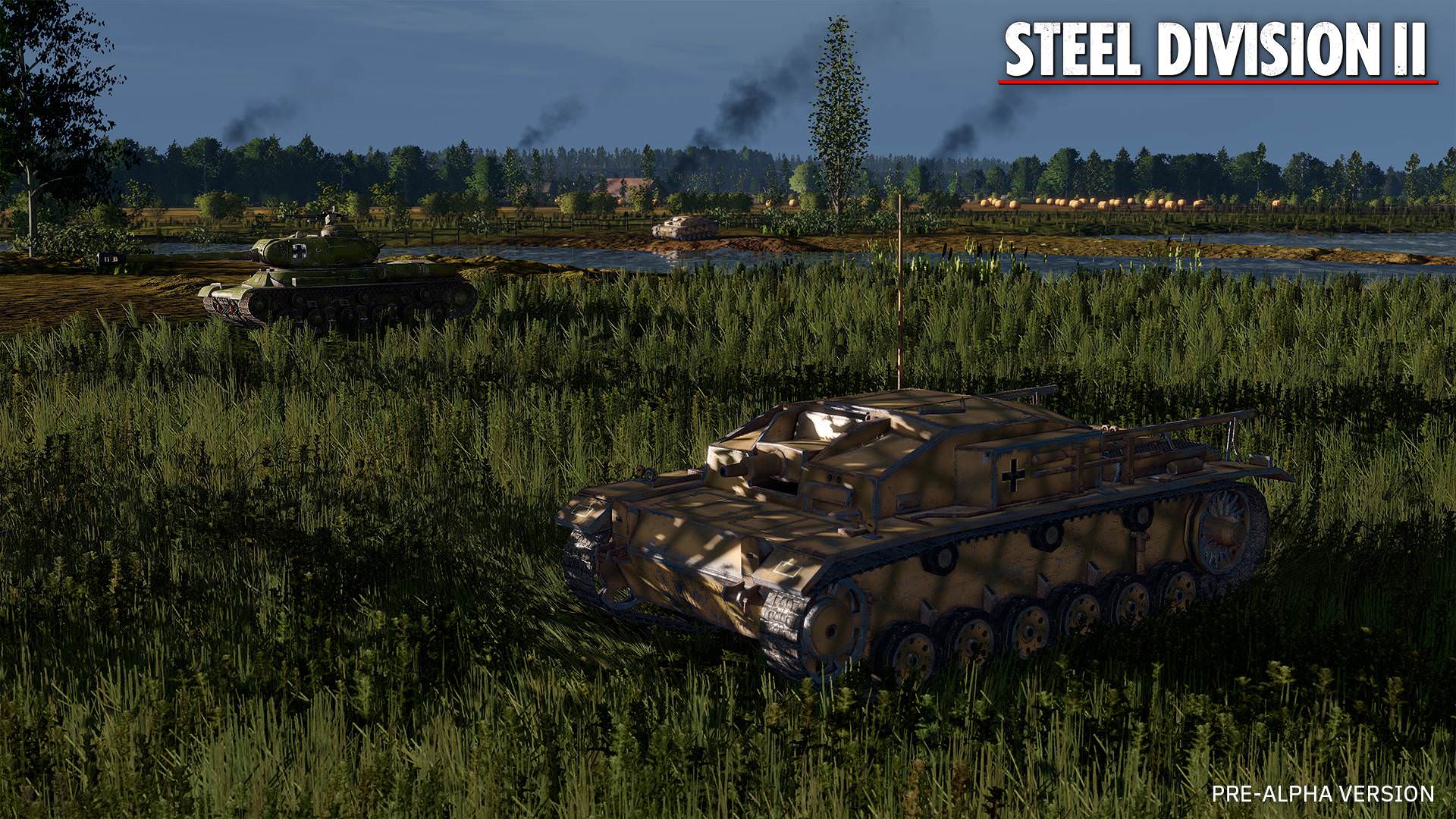 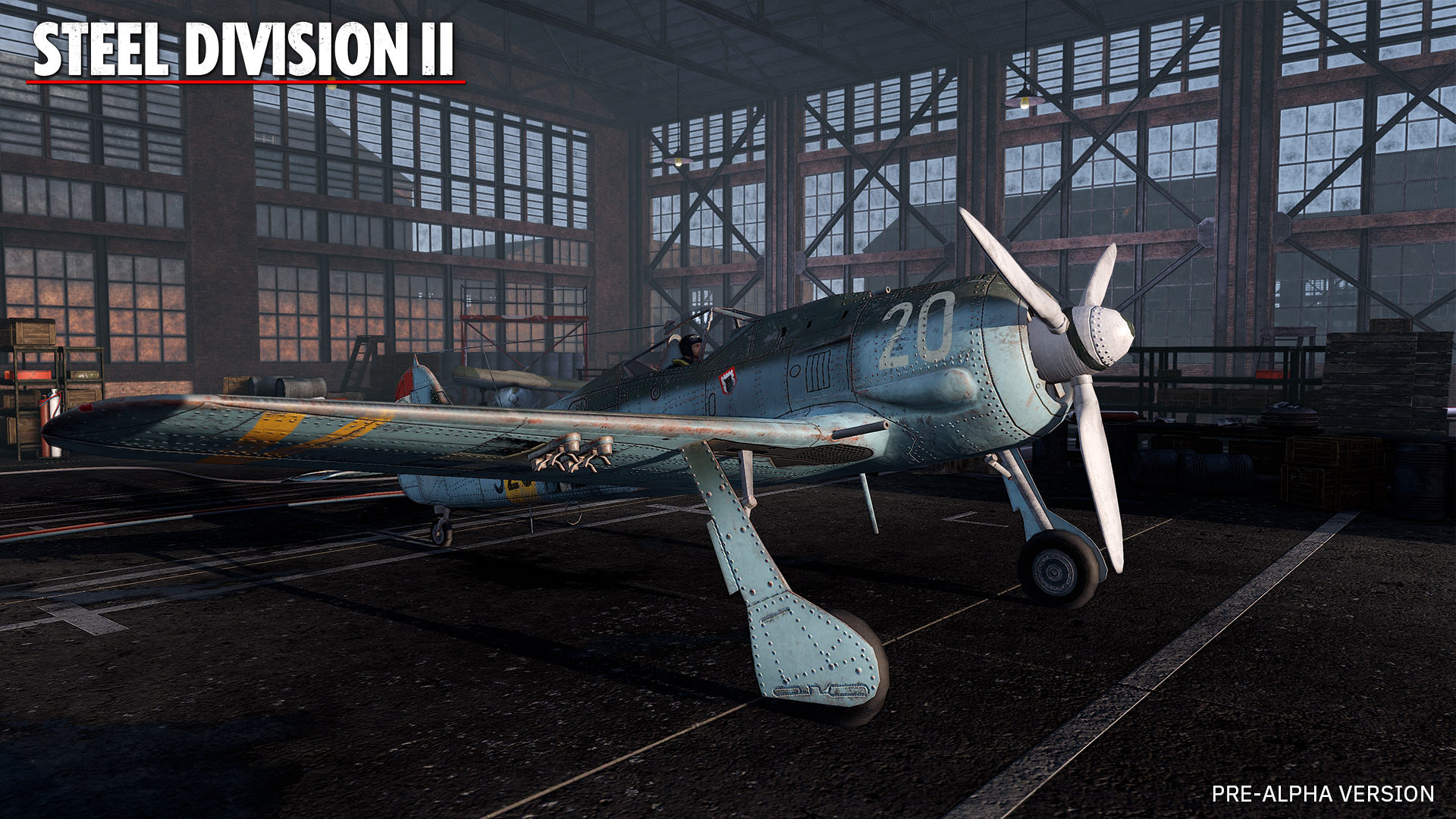 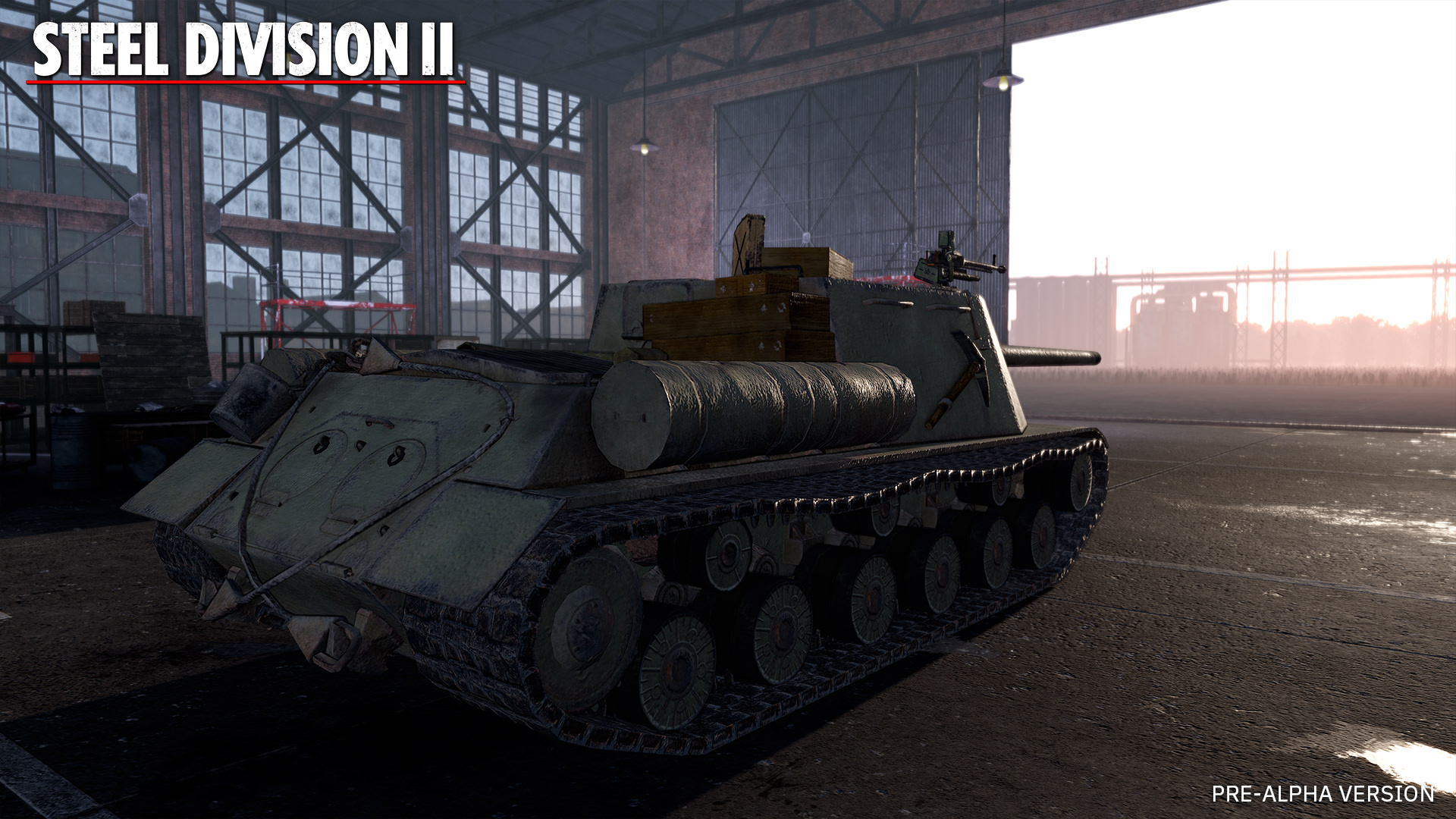 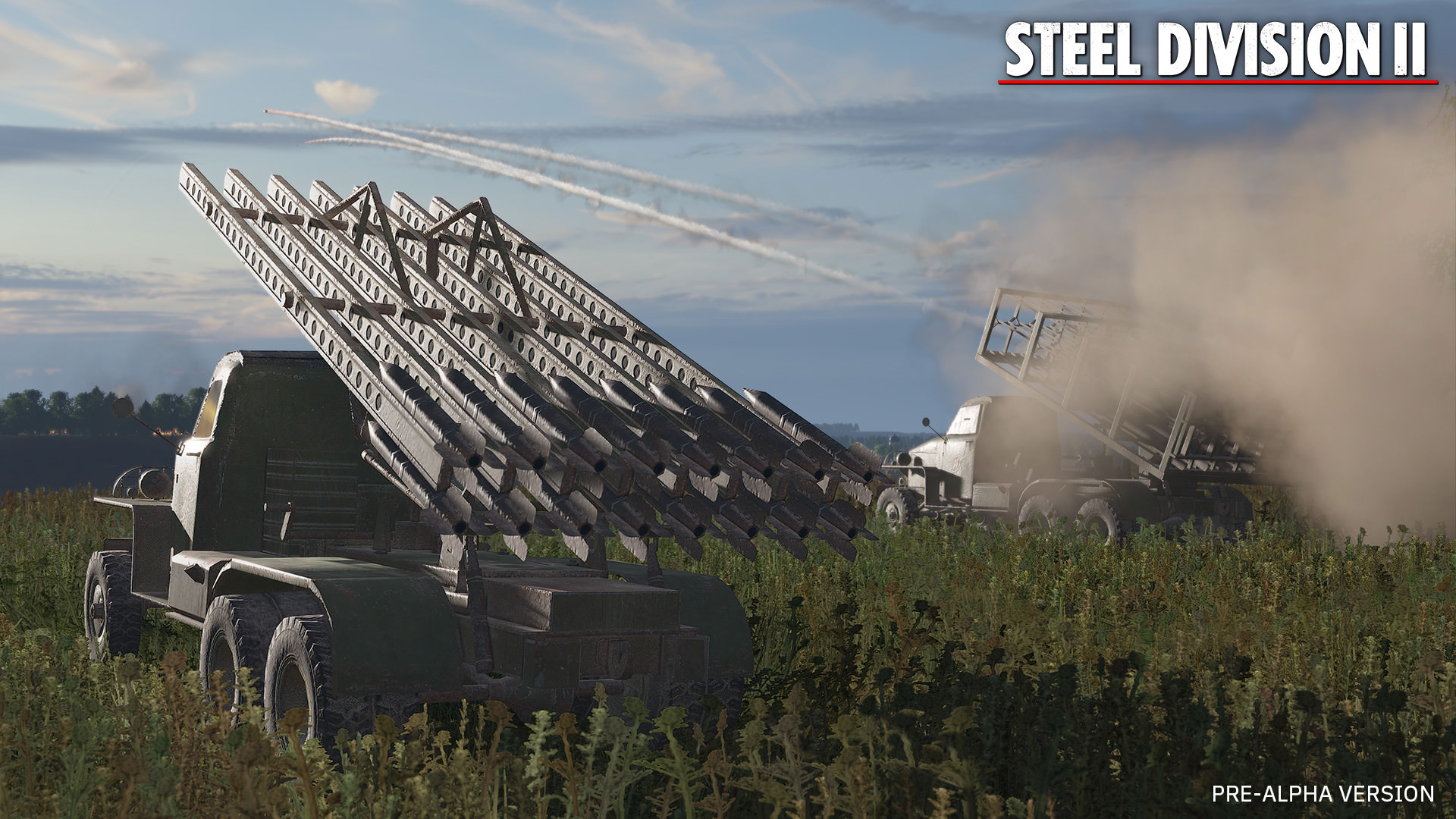 Currently there is no planned release date for the game, but you can signup on the Official Website to register your interest in the game and unlock an exclusive Ace Skin.