Steel Division 2 will be released on PC in 2019 and you can pre-order the game starting December 4th 2018 on Gamesplanet, which will allow you to play BETA and start the game 48 hours before the final release. Plus you'll get some pre-order bonuses! 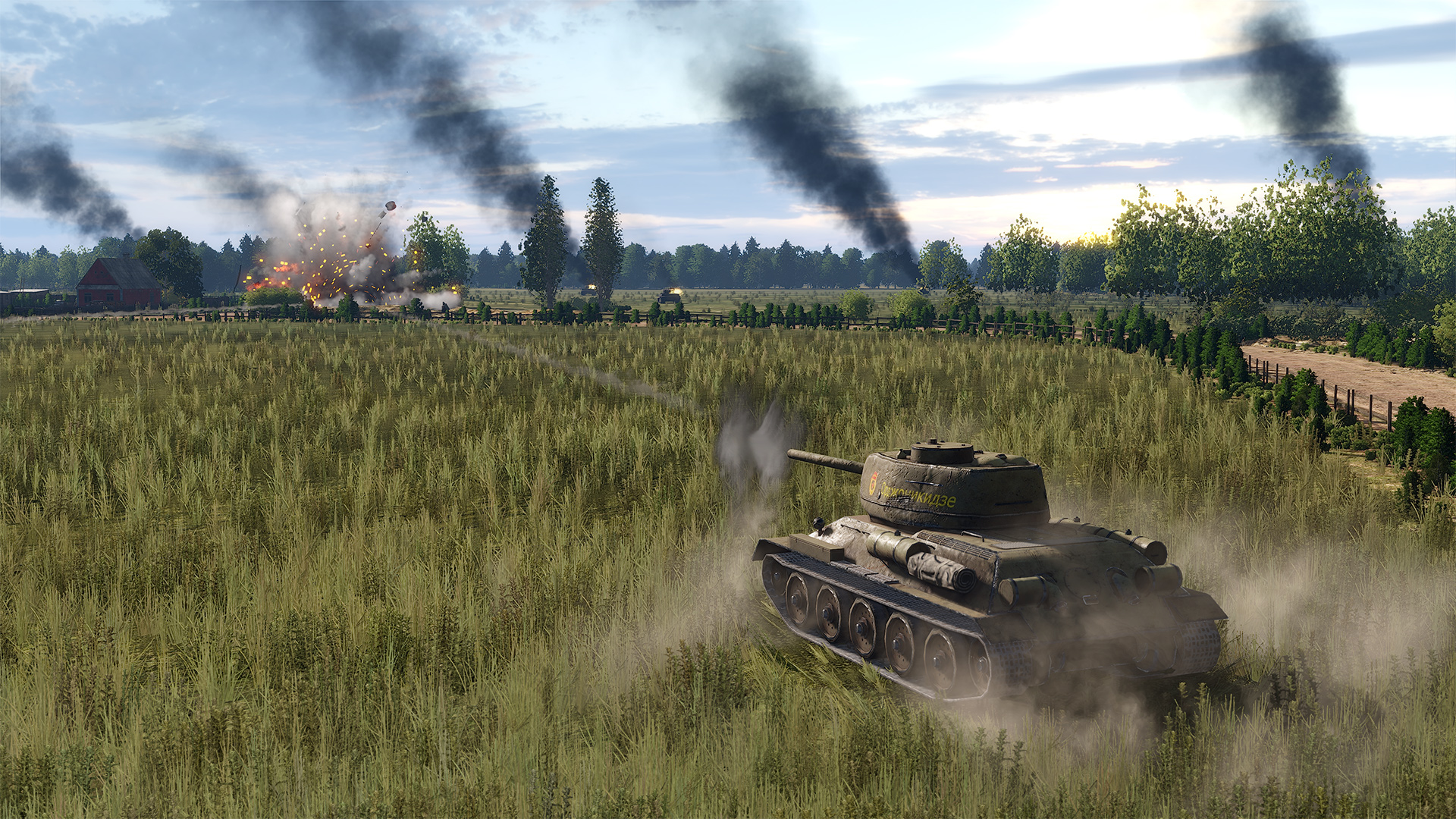 There will be 4 different versions of the game available:

These 4 versions will entitle you to 10 free DLCs (that will be released in 2019) and to the following pre-order bonuses:

Steel Division 2 will plunge you into the heart of World War II and Operation Bagration in 1944 when the Soviets led the offensive on the Eastern Front against the Third Reich. As a General, you will have to manage your logistics and troop movements in a turn-based game mode. Then you will take action as a Colonel where you will fight huge battles in real time. More than 600 units and 25 battlefields await you in single and multiplayer, as well as a brand new decks system!

Learn more about the game