Jump into War as Eugen Systems RTS sequel Steel Division 2 is now available. Enlist onto the battlefield today and take on WW2 action with tanks, planes and more!

Developer Eugen Systems prepares for War as their epic real-time strategy sequel Steel Division 2 is now available. Fight on the frontlines of War during 1944 as you take the battle to the Eastern Front during Operation Bagration, one of the biggest offensives of World War 2. Steel Division features a large 1:1 scale campaign, army management, and real-time tactical battles that'll see you using thousands of troops and units at your disposal.

Take a look at the brand new launch trailer for a taste of the action and purchase the game today! 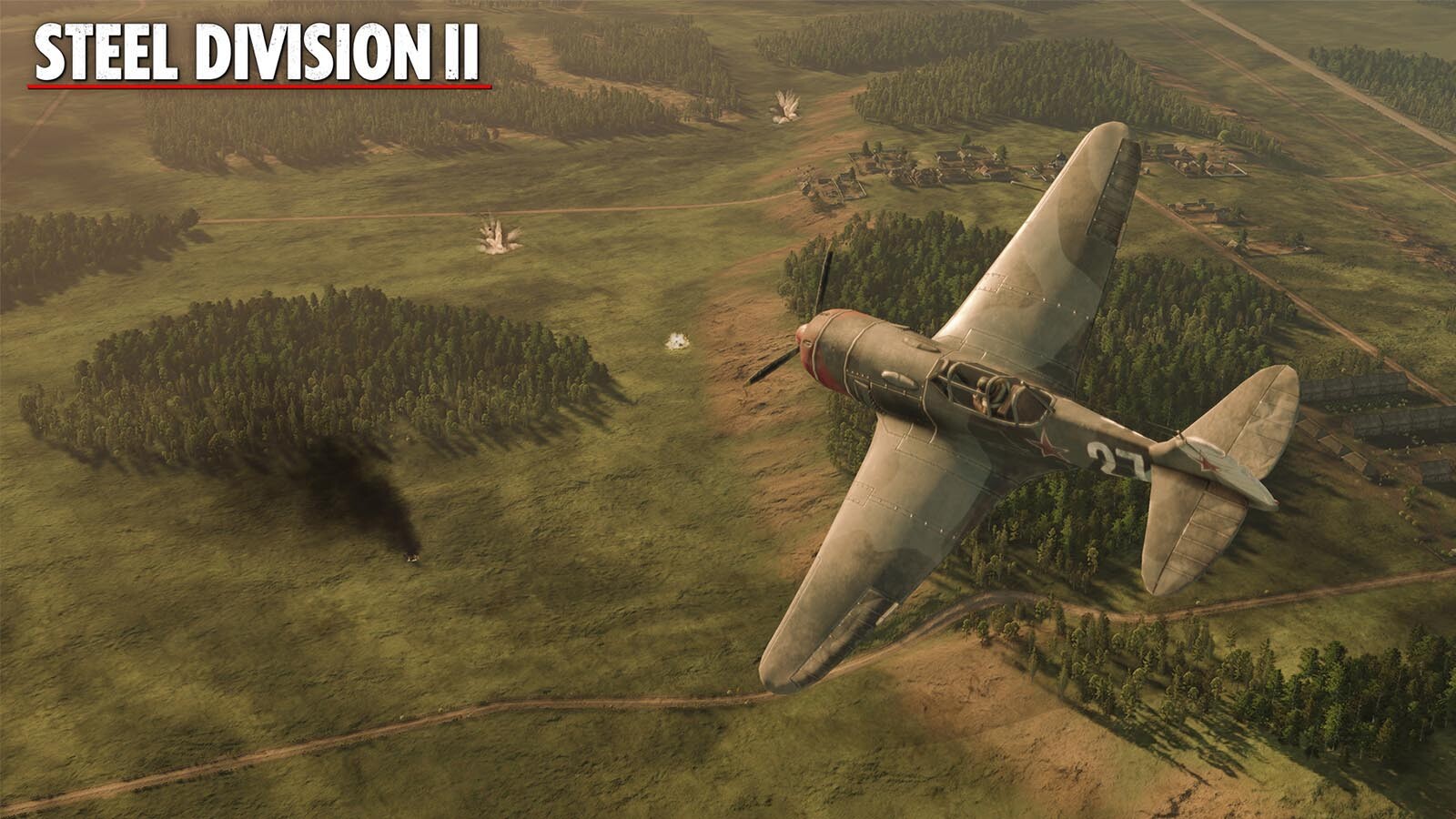 Steel Division 2 is now available. Purchase any version today for 15% off and get 10 Free DLC, featuring Maps, Aces, Division & Camos. with your purchase post-launch. Not sure which version to grab? Take a look at our version comparison guide to help you out!