Set a course for uncharted stars with the release of Stellaris: Federations DLC that allows you to defeat enemies without overheating your railguns. Diplomacy is the key and Federations gives you additional options that allow you to bring other empires to your side in space without a fight. Because you know that war is expensive and there are losses on all sides.

Today Paradox Interactive has released the next major expansion for their 4X Grand Strategy game Stellaris, which is also accompanied by a launch trailer, showcasing off some of the you can expect with features of Stellaris: Federations. 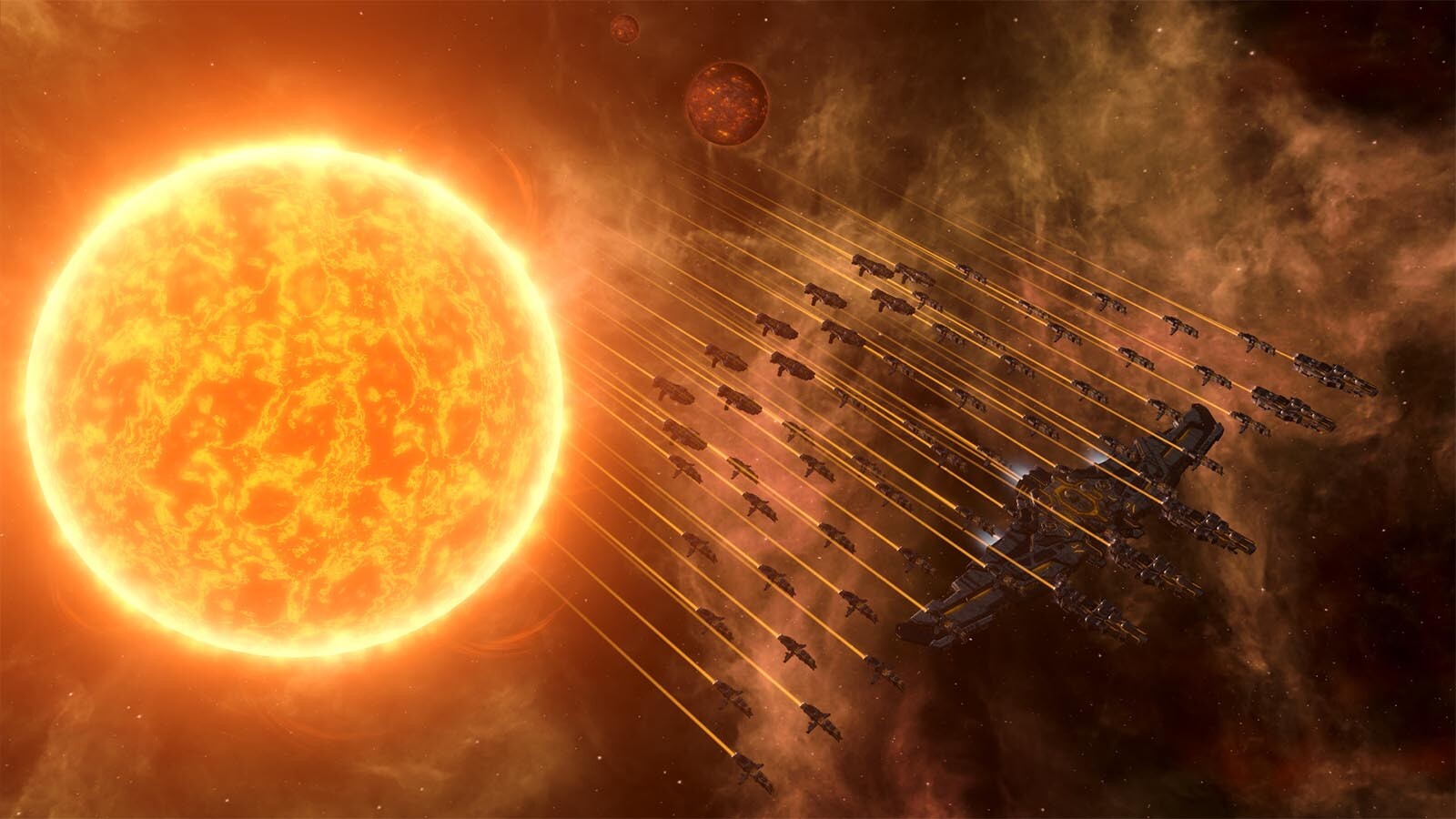 Stellaris Federations DLC is now available on Gamesplanet. Save 10% off the DLC today. Don't own the game yet? Enjoy up to 75% off the game and previous DLC in our Stellaris Sale