Next week the war heats up when the Sudden Strike series returns on August 11th with the release of the RTS WWII title Sudden Strike 4. The popular RTS franchise returns and promises to be bigger than ever with larger battlefields to fight in, more units, better visuals, new scenarios and legendary commanders that have their own unique abilities.

Pre-order Sudden Strike 4 today for £33.99 (15% off), all pre-orders will come with bonuses including the Sudden Strike Trilogy pack, Art Book, Soundtrack and more!

Relive the fight for the Kursk salient without any rules or restrictions! Lead the german army against a brutal soviet skirmish AI in one of the biggest tank battles of World War 2!

Download the Sudden Strike 4 digital artbook and enjoy the game’s fantastic artwork, including the work of Simon Robert, best known for his work on the hit TV series Game of Thrones! 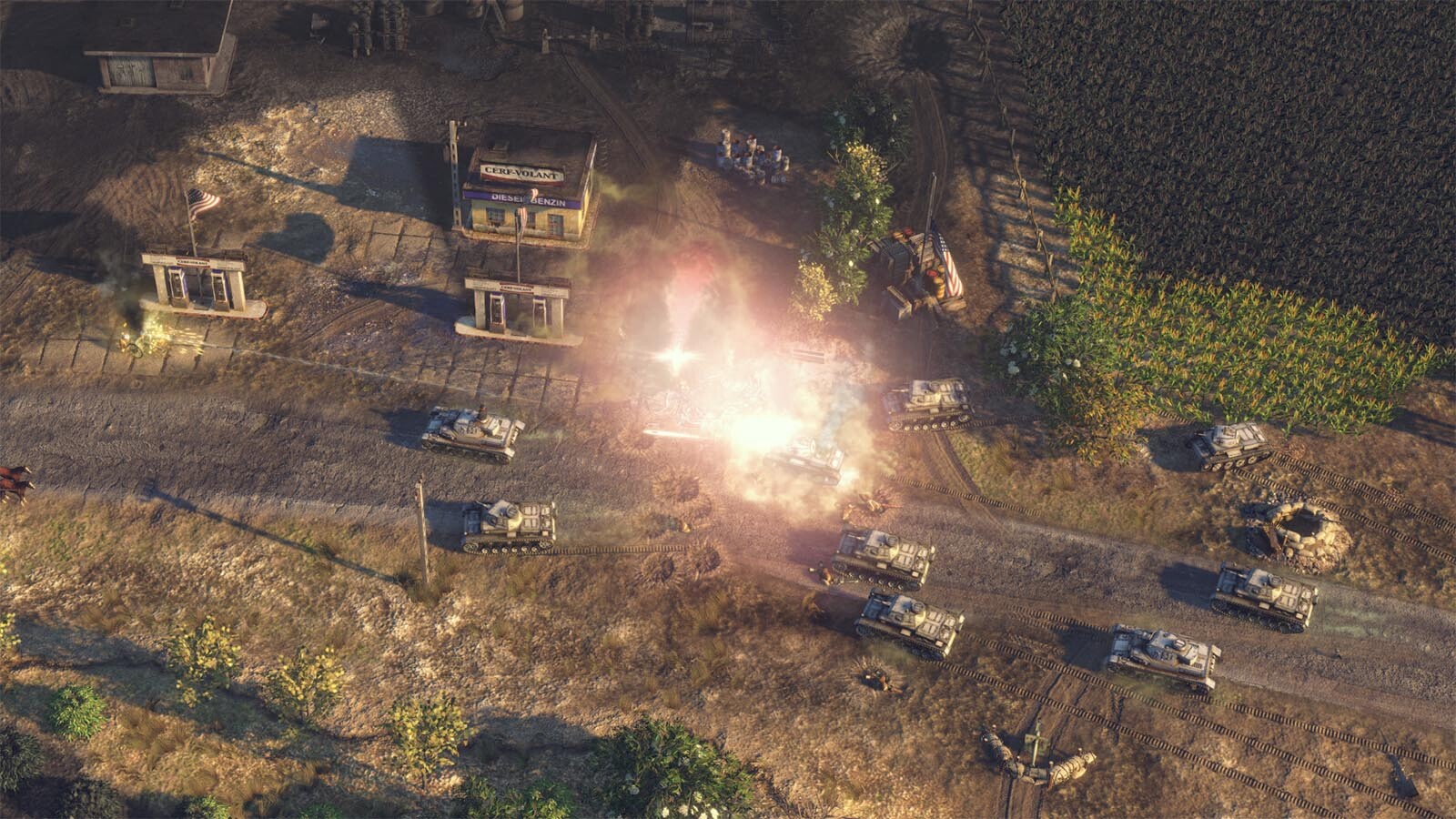