Travel to the edge of the galaxy next month when Obsidian Entertainment's next RPG game The Outer Worlds launches on October 25th. The team at Obsidian are crafting a new rich story driven RPG that'll be a little like Fallout in space. Players will be able to build a character and explore a massive open world filled with NPC's, as well as certain dangers. Team up with companions who can join your crew and fight alongside them as they assist you in your journey. In some brand new gameplay footage from IGN we get a taste of the questing with 19 minutes of new gameplay in the Stellar Bay area.

Obsidian themselves are known for creating rich worlds and deep RPG experiences, so The Outer Worlds looks to continue that trend by giving us a fantastic Sci-Fi RPG and luckily it's not far away as it arrives next month! 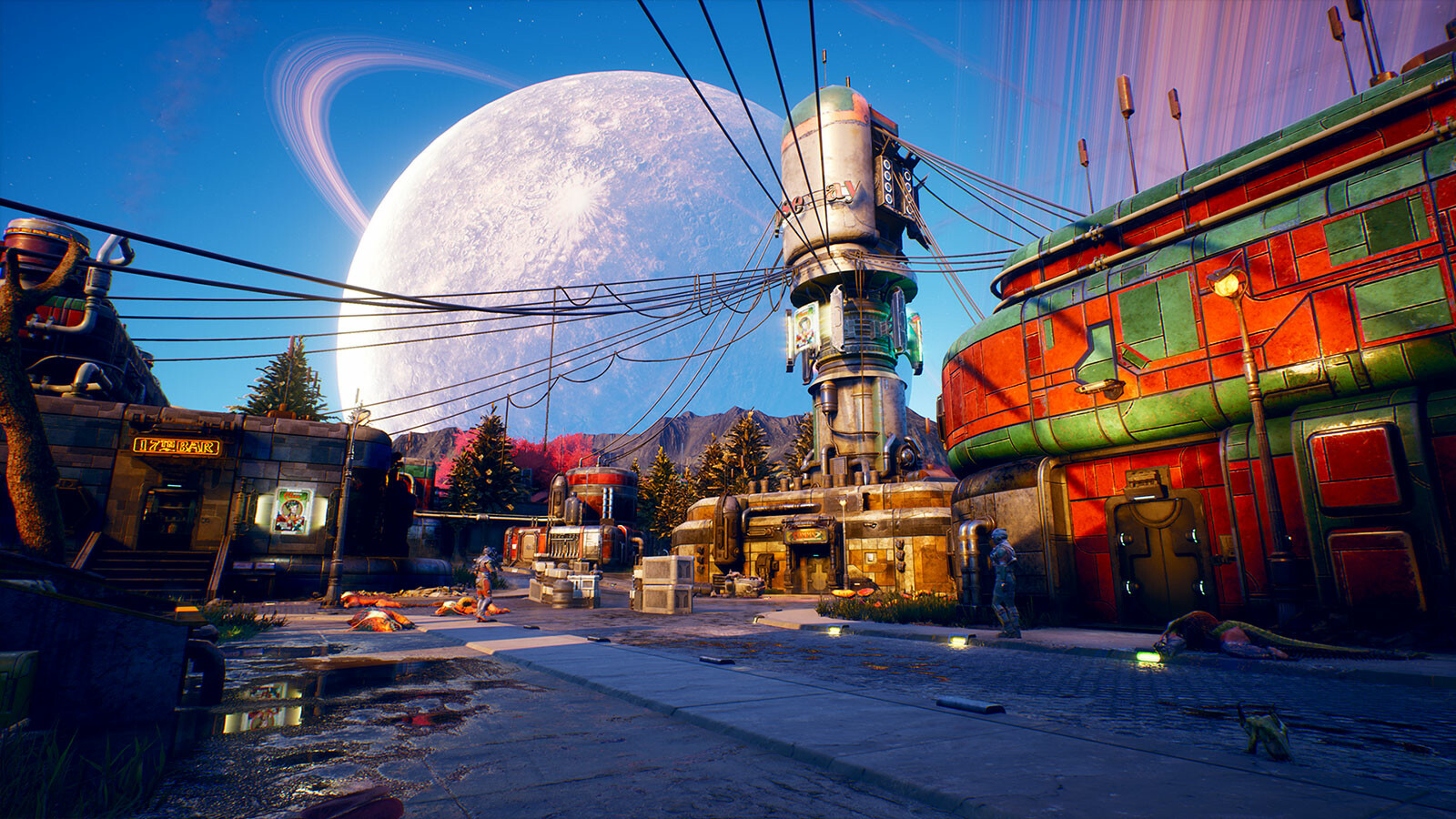 The Outer Worlds is launching on October 25th and can now be pre-ordered from Gamesplanet!