The Outer Worlds - The Opening 20 Minutes of Gameplay

Prepare to embark on an intergalactic adventure next week when Obsidian Entertainment's Sci-Fi RPG game The Outer Worlds launches on October 25th. Before that, some new footage from IGN has been released that gives us our first look at the opening 20 minutes of gameplay.

The game is the creation from the studio that previously worked on such hits like Fallout: New Vegas and is taking what made the Fallout series great, with a new twist. Players will go on an epic adventure as they explore a space colony. Choices you make in the game will shape the outcome of the story and there'll be plenty to see and do within The Outer Worlds. Meet companions, go on an adventure across the stars and see the wonders that the galaxy has to offer! 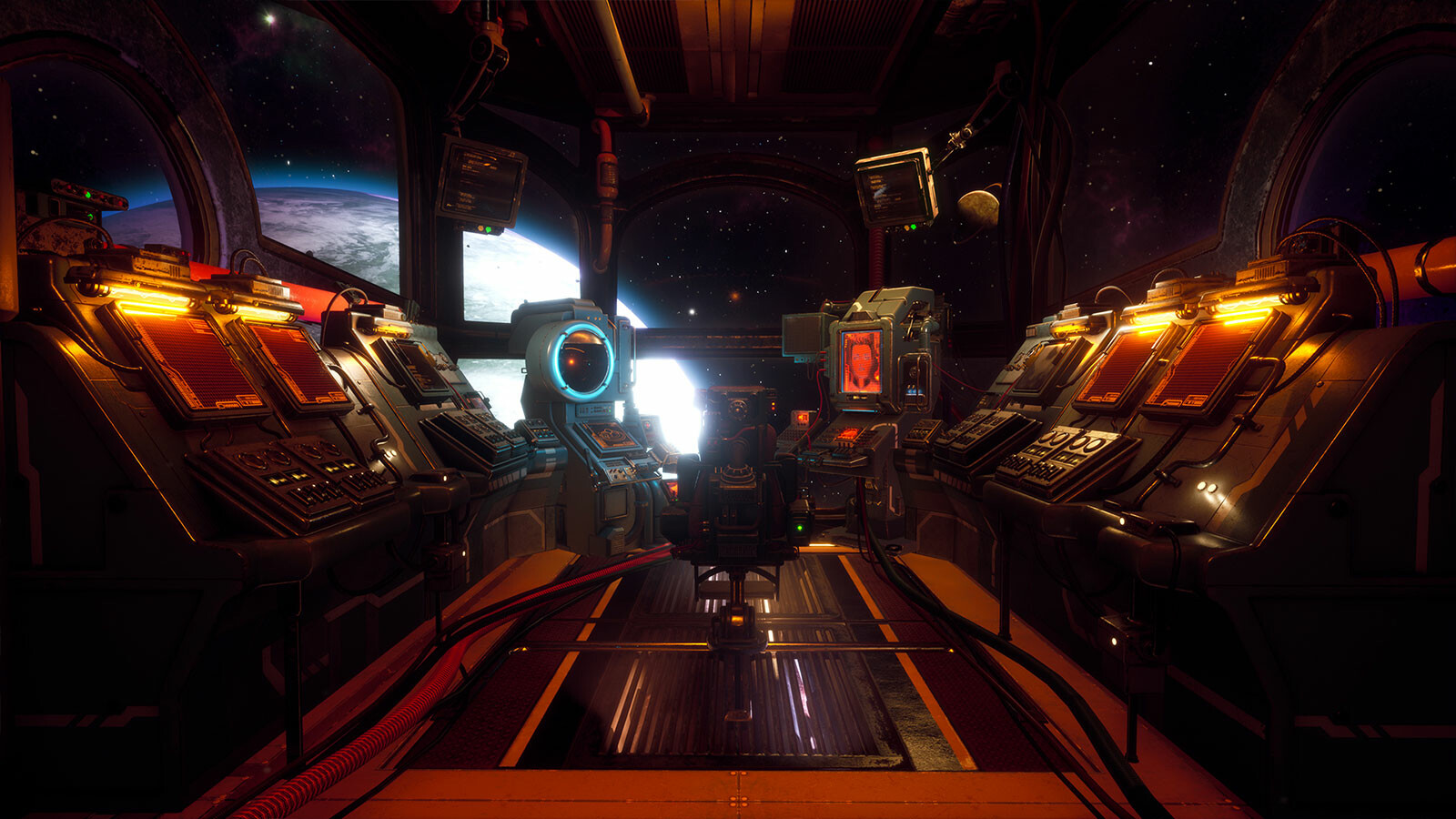 The Outer Worlds launches next week on October 25th, pre-order the game today from Gamesplanet and be ready to travel the stars!