Total War: ROME II is getting a new expansion and free update on November 30th 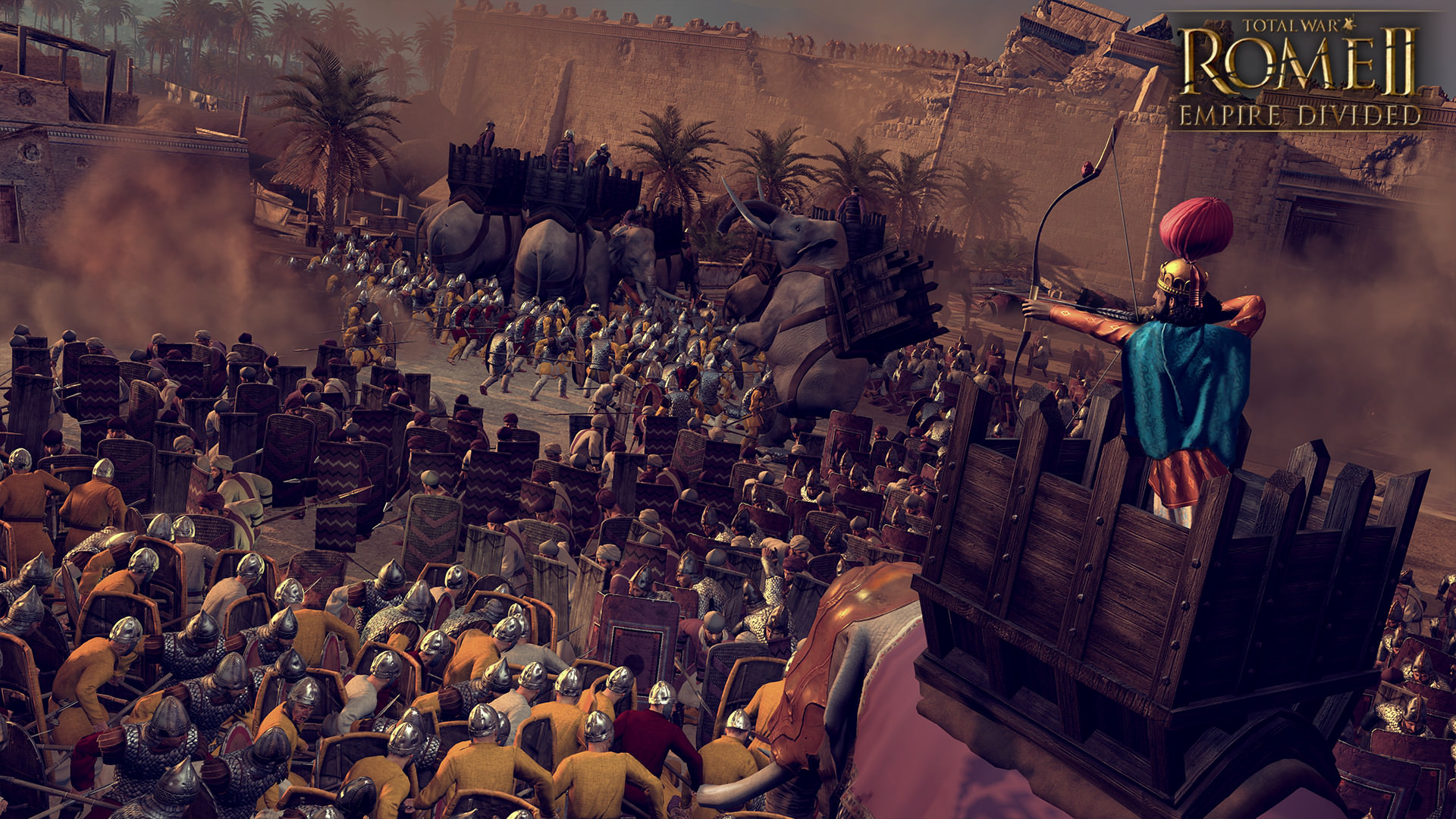 The team at Creative Assembly are a busy bunch recently, not only did they just launch a free update for Total War: WARHAMMER 2 but now they are set to release a brand new free update for Total War: ROME II as well as a massive DLC expansion that adds in a number of features to the game including new classes, more factions, new period specific events and more. Launching on November 30th is the Total War: ROME II – Empire Divided takes place in 270 AD, where the Roman Empire is on the brink of collapse. They must set out to the East and launch an assault to prevent their Empire from crumbling, or you can fight against the Romans and ensure their downfall.

Here's a look at some of the features coming to the DLC later this month:

Additionally it's been revealed that players can also look forward to an upcoming Free piece of content with the Power & Politics Update coming on November 30th alongside the DLC. The Power & Politics Update will overhaul many of the politics systems in the game and add a number of new choices for your campaign to give players a greater meaning when dealing with the various types of government. Players can earn influence and political support for their party by completing missions and winning battles in the world. 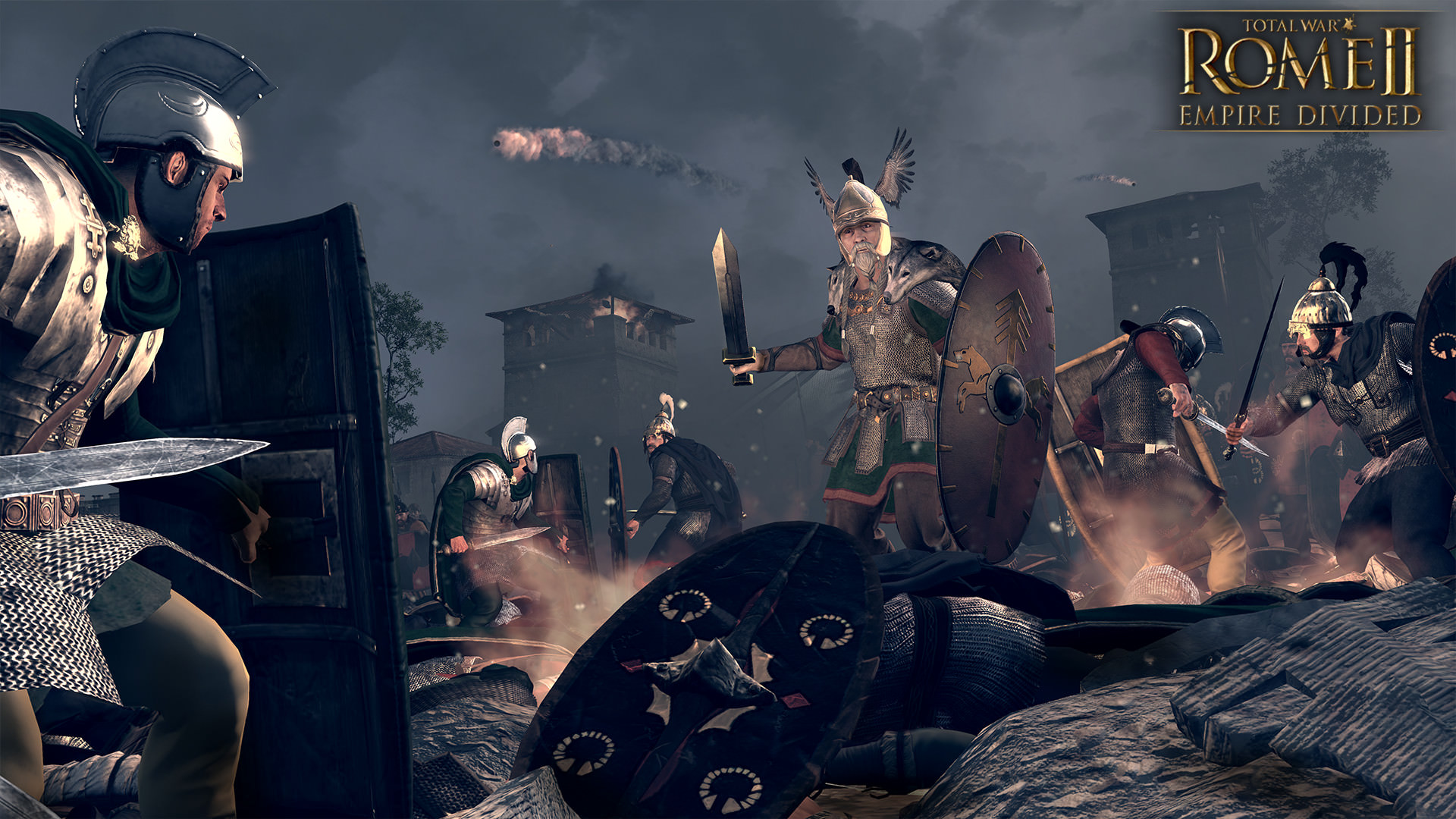