El Presidente is back! Prove yourself once again as a feared dictator or peace-loving statesman on the island state of Tropico and shape the fate of your very own banana republic through four distinctive eras.

Try out the Tropico 6 Open Beta until March 8th for free!

El Presidente is a generous dictator as he's now offering all players a chance to try out the upcoming Tropico 6 for free until March 8th. Includes 6 missions, multiplayer support and more!

Even a dictator can sometimes show their generous side. Full of joy, the popular El Presidente opens the island state of Tropico 6 for all those who want to enter, because from now on you can try out the strategy game for free in the new Open Beta. Unfortunately this is only a limited time event and the Open Beta will end in two days on March 8th at 6pm GMT. On the official Steam page you can try out the beta version of Tropico 6 directly via the green button marked "Play Game". 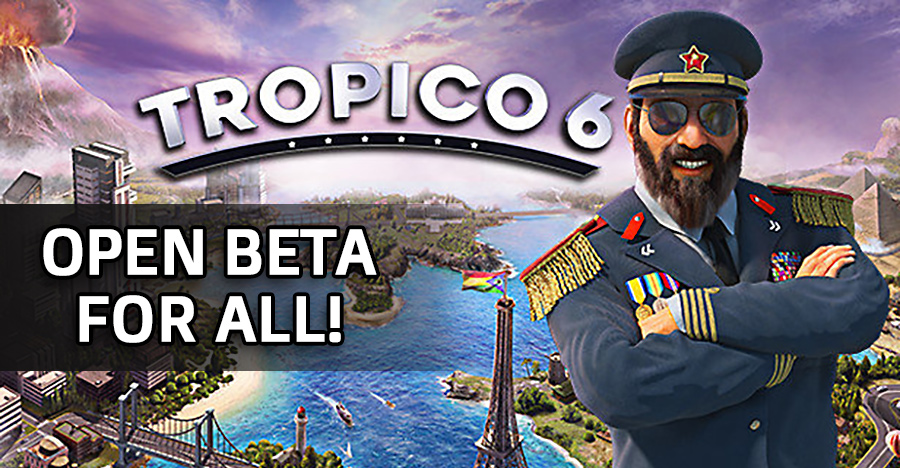 Previusly the Beta was only available for pre-orders, now other future island dictators can get a glimpse at the game before release. The beta contains the full tutorial of the game, 11 sandbox maps, six missions and multiplayer for up to four players, with English, French, Italian, German, Spanish and Russian language support.

Tropico 6 launches later this month on March 29th. You can pre-order any version of the game to save 10% off and get bonuses + wallet cashback! 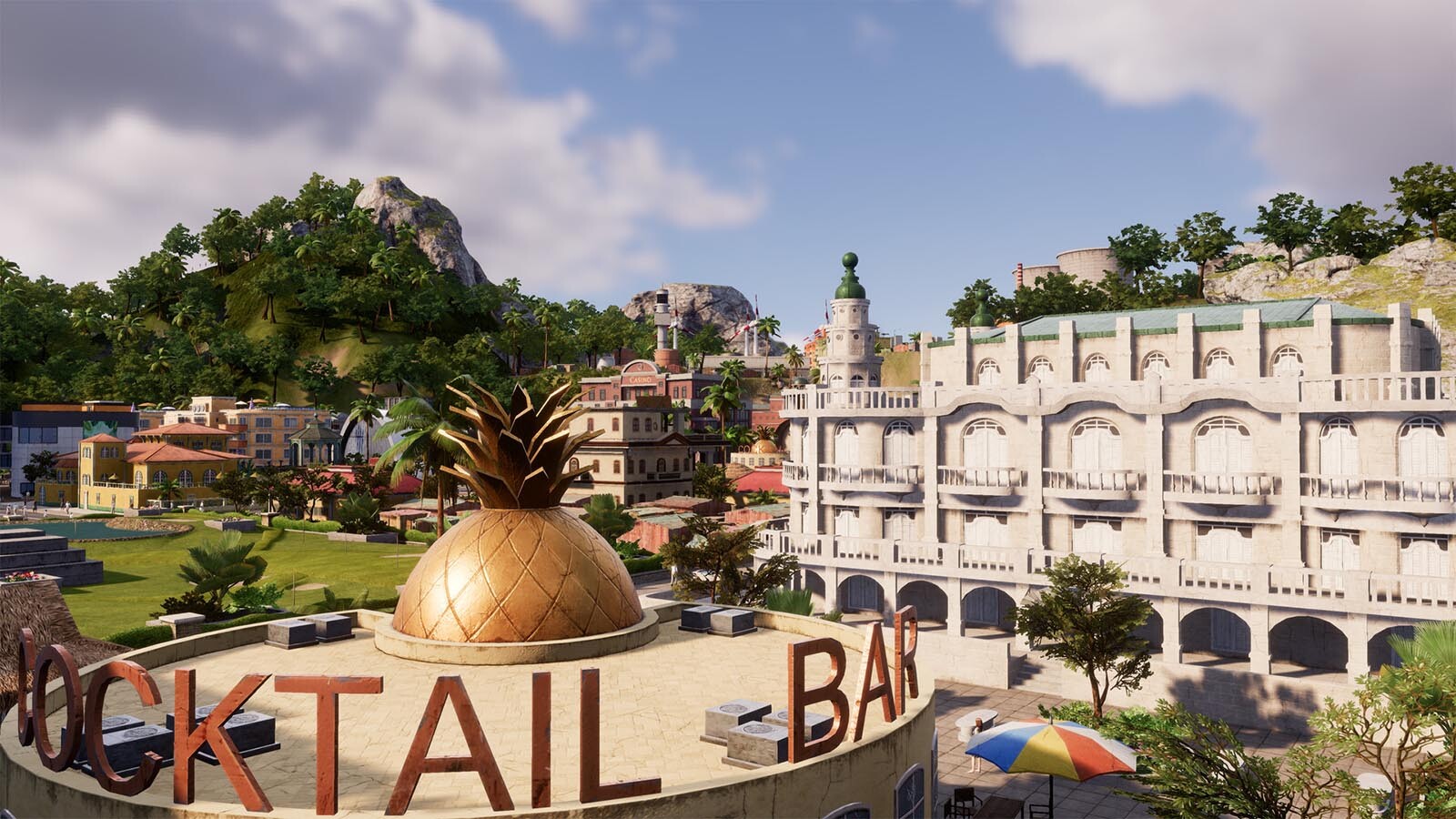