Rise to all the challenges of the most comprehensive, realistic and demanding rally simulation ever developed. Dive into the heart of the action and drive the cars from the 2022 WRC championship, including the new hybrid models.

With the release of WRC Generations, a generational change is indeed taking place on virtual rally tracks. Welcome to the world of hybrid motorsport!

With some new features, the WRC rally series enters the home stretch today with WRC Generations - The FIA WRC Official Game, before the licence for the FIA WRC changes hands next year. Racing enthusiasts will experience one of the most realistic rally simulations for the PC with WRC Generations, packed with challenges, tracks, vehicles and authentic replicas of real FIA WRC teams. Developer KT Racing and publisher Nacon also send hybrid models onto the tracks for the first time with WRC Generations - the launch trailer for today's release of the game shows you just how awesome they are.

Entering the hybrid era has had a noticeable impact on rallying. Drivers and teams have to adapt to the new conditions and develop new strategies. WRC Generations reflects the integration of hybrid technology with adjustments to the gameplay. For example, it is no longer enough to keep an eye on the fuel level - precise battery handling is crucial for different tasks. You can also let off steam in the new league mode, where you can meet online drivers with a similar driving level. 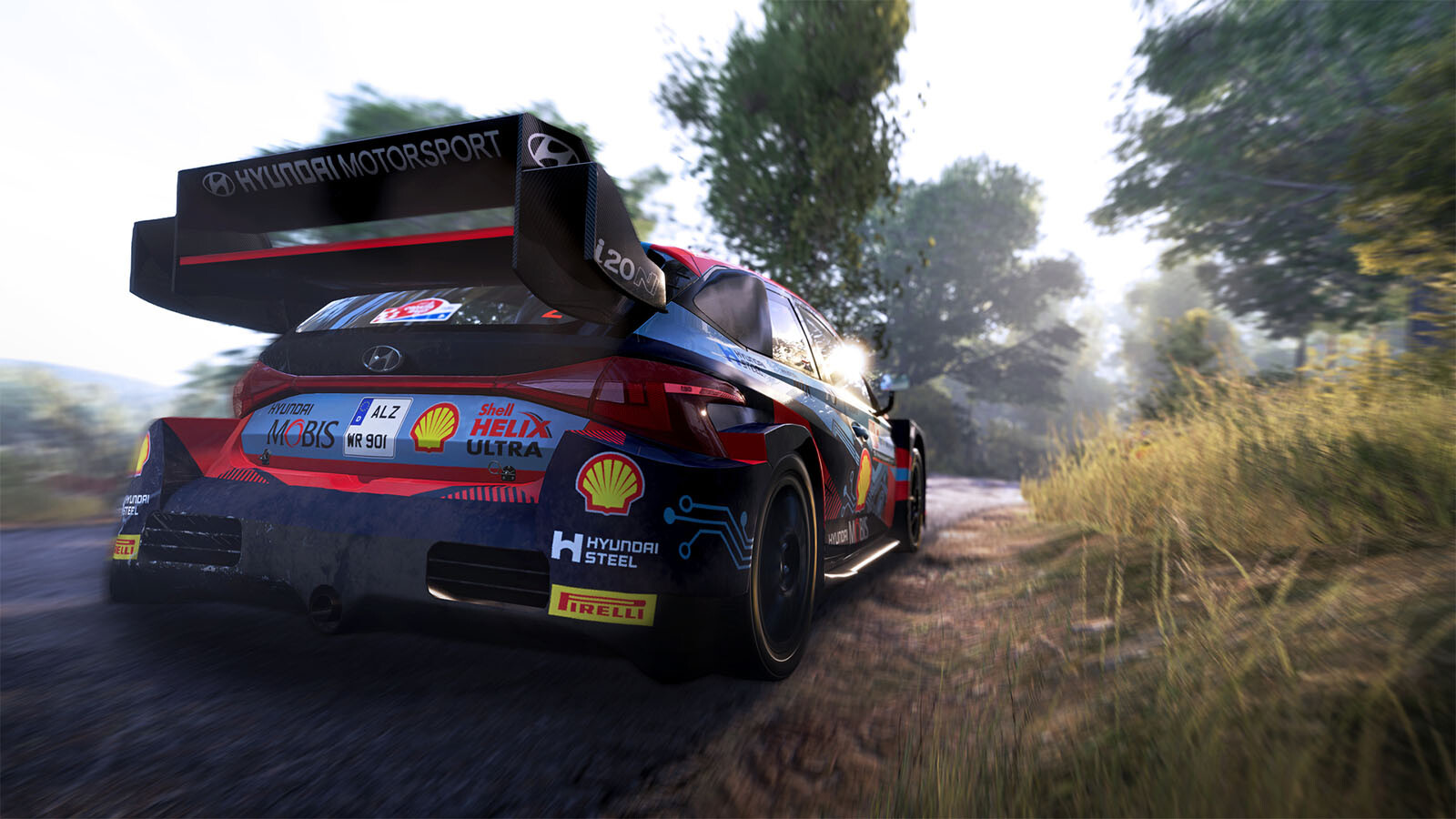 Want to buy WRC Generations? On Gamesplanet we offer you the Standard and a Fully Loaded Edition with some extras. We also have various DLCs for you at the sales counter of our tuning workshop.