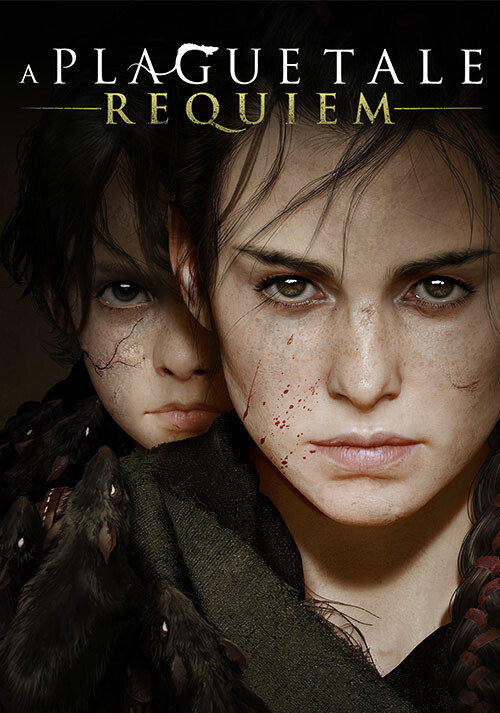 Add A Plague Tale: Requiem to your wishlist 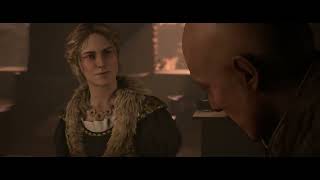 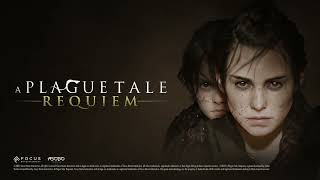 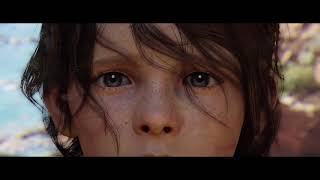 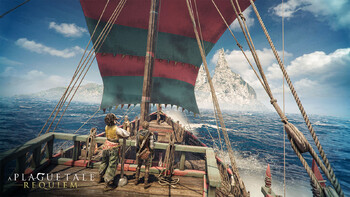 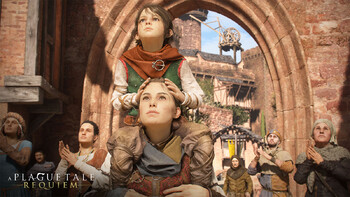 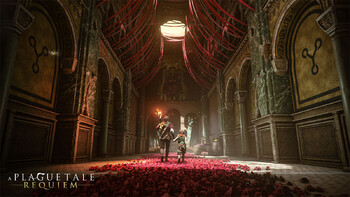 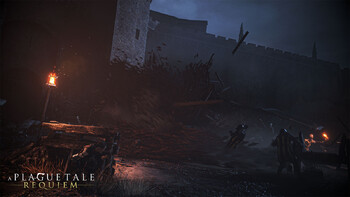 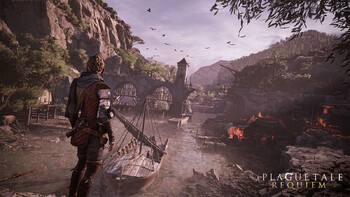 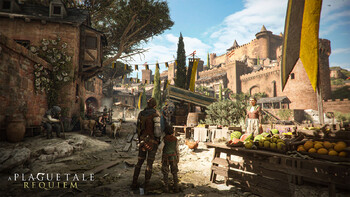 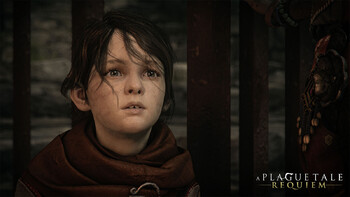 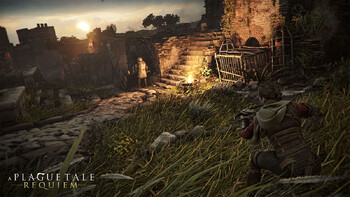 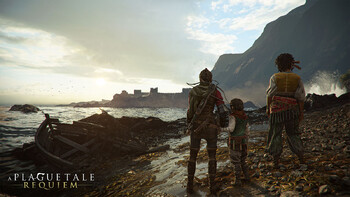 Other versions A Plague Tale: Requiem

For publisher Focus Entertainment, A Plague Tale: Requiem, developed by Asobo Studio, is already a big hit. The majority of the trade press has given it ratings between 80 and 90 points a...

A Plague Tale: Requiem - Review Round Up

In A Plague Tale: Requiem you are on the road for a second time with an unusual hero duo and face various dangers with supernatural powers. Does the sequel to Innocence get everything out...

Description of A Plague Tale: Requiem

Buy A Plague Tale: Requiem as a Steam key at Gamesplanet.com

Far across the sea, an island calls… Embark on a heartrending journey into a brutal, breathtaking world twisted by supernatural forces.

After escaping their devastated homeland, Amicia and Hugo travel far south, to new regions and vibrant cities. There, they attempt to start a new life and control Hugo’s curse.

But, when Hugo’s powers reawaken, death and destruction return in a flood of devouring rats. Forced to flee once more, the siblings place their hopes in a prophesized island that may hold the key to saving Hugo.

Discover the cost of saving those you love in a desperate struggle for survival. Strike from the shadows or unleash hell, overcoming foes and challenges with a variety of weapons, tools and unearthly powers.

"Requiem is a masterful sequel and an exceptional action adventure."

"A Plague Tale: Requiem is a safe but exciting sequel with an impressively alarming amount of rats."

Problems with A Plague Tale: Requiem?