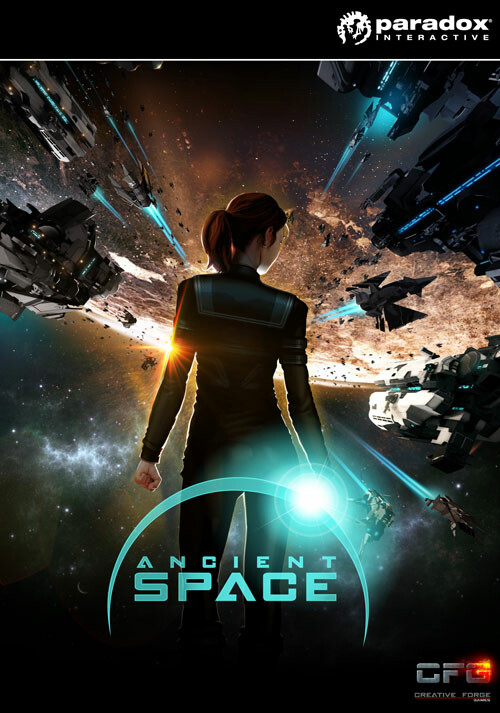 Add Ancient Space to your wishlist 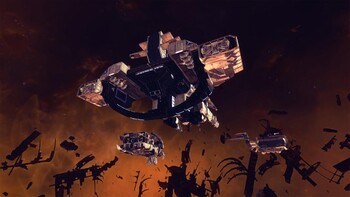 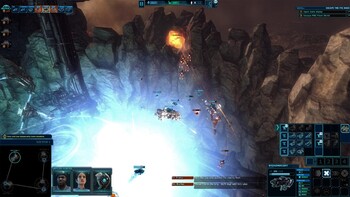 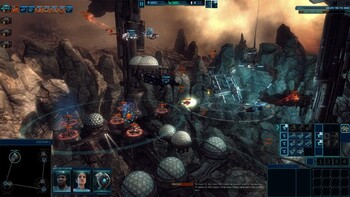 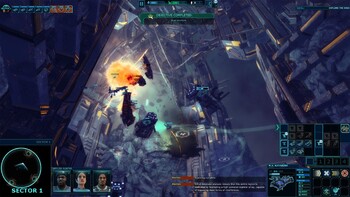 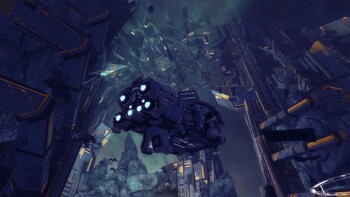 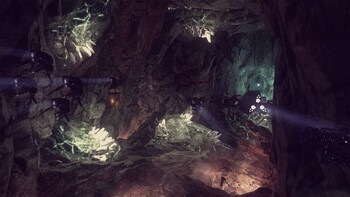 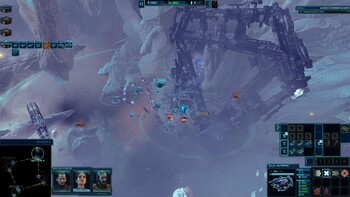 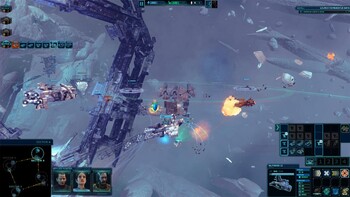 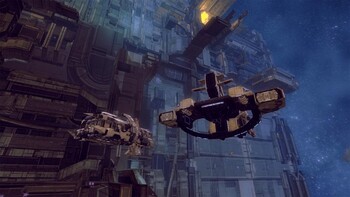 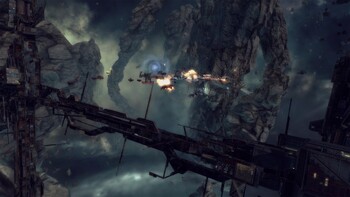 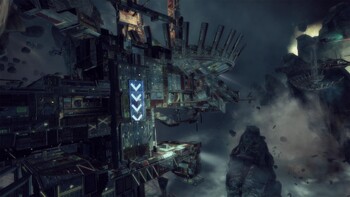 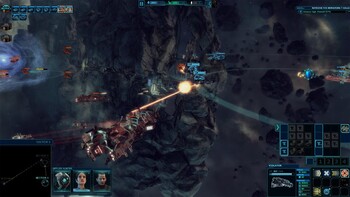 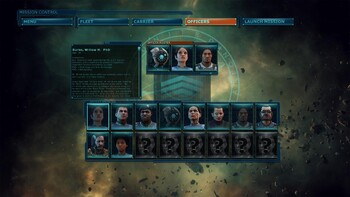 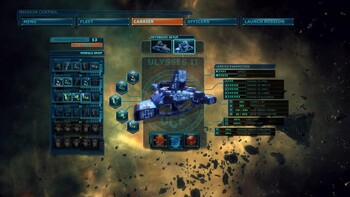 Buy Ancient Space as a Steam key at Gamesplanet.com

Venture deep into space to uncover secrets and find a lost expedition!

Ancient Space is a story driven single player real time strategy game where you take command of a fleet embarking on a scientific mission to chart undiscovered reaches of space called ‘The Black Zone’. Overcome overwhelming odds and fight for your life and the survival of your ship and its crew.

Ancient Space features real time strategic starship battles that encourages tactical maneuvering. In time honored RTS tradition, you build and upgrade your fleet as you complete mission objectives and gather resources which allow you to progress further into the game. Chart your approach – from defense to offense and everything in between such as escort and stealth missions.

Embark and explore the darkest recesses of space in this tale of strategic resource management and engrossing interstellar warfare.

"Ancient Space is a good game that fans of strategy titles will love to spend time with, but it might be too difficult and too limited in terms of content in order to attract new fans..."

"A standard space-based RTS.  Short, but also cheap, worth picking up if you are a fan of the genre or are just itching for some old-school RTS action.  Otherwise, you won't miss..."