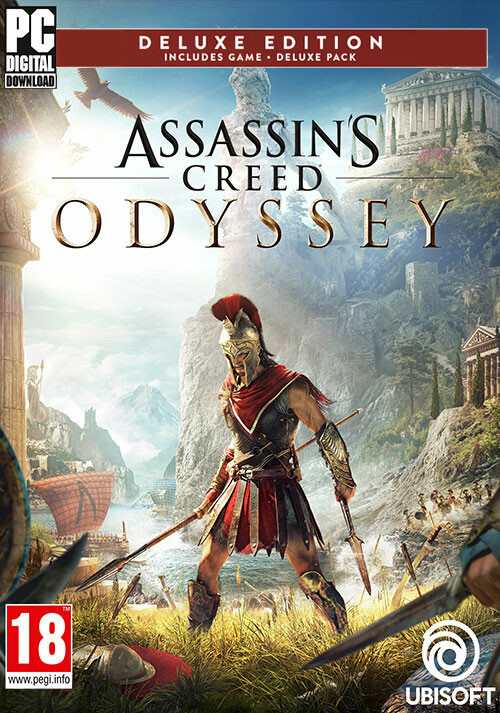 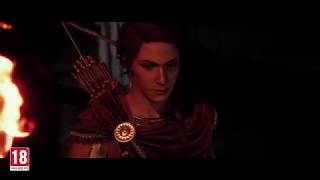 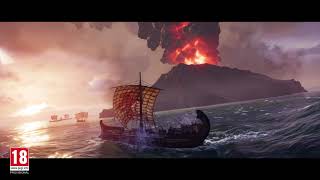 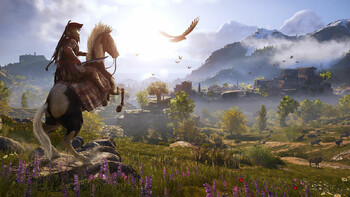 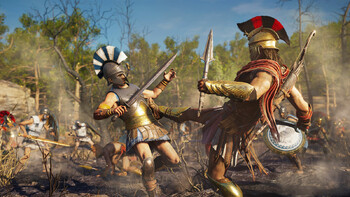 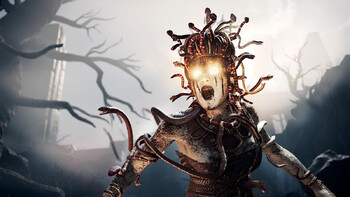 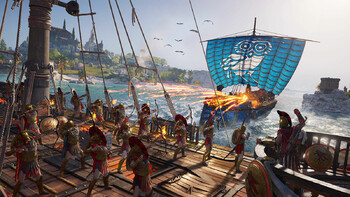 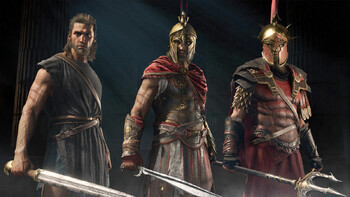 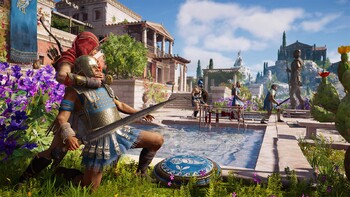 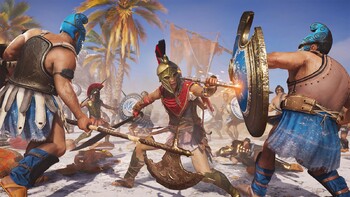 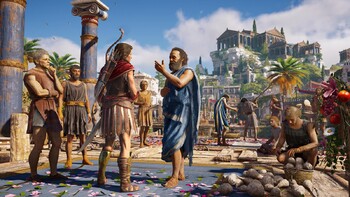 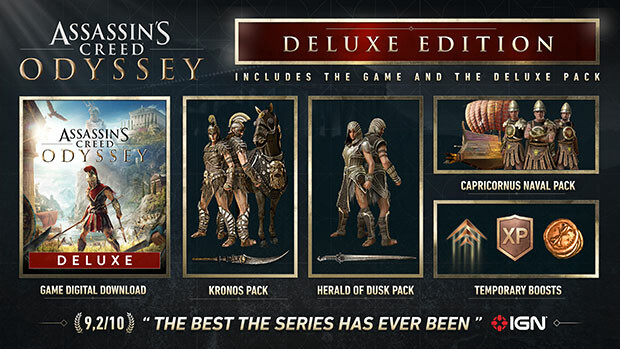 Upgrade your game experience with the DELUXE EDITION which includes the game and the Deluxe Pack.

"The additional layer of choice, breathtaking scenery, and colorful sidequests make Odyssey not only the best Assassin's Creed to date, but one of the best RPGs since The Witcher 3."