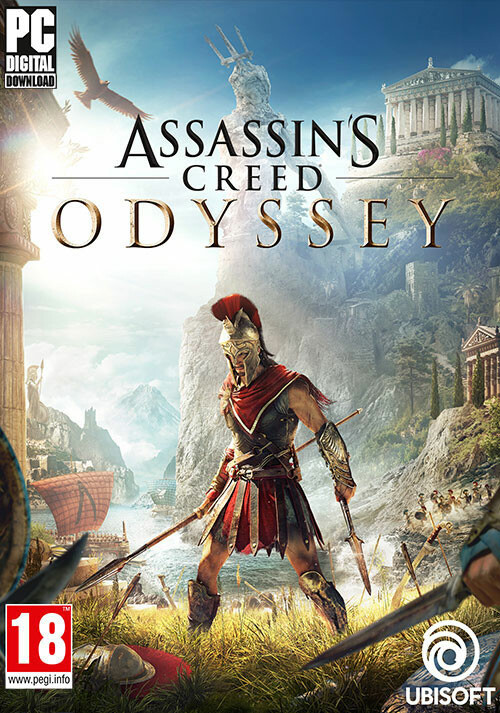 "Though the main story suffers because of it, Assassin's Creed Odyssey is a remarkably massive RPG held together by a web of satisfying pursuits."