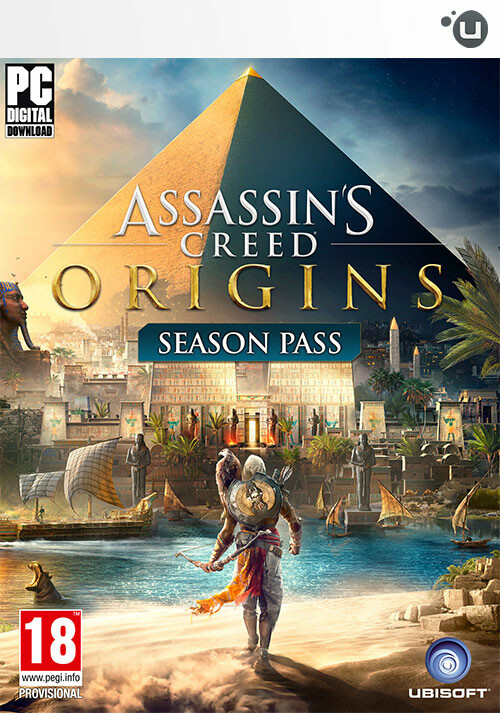 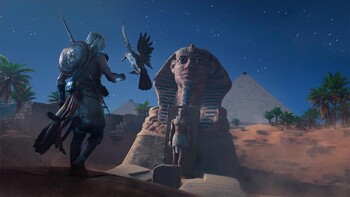 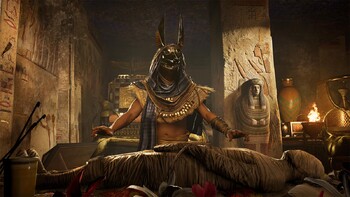 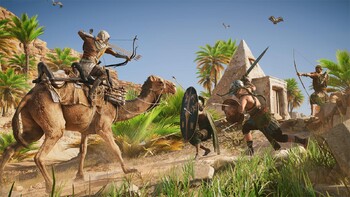 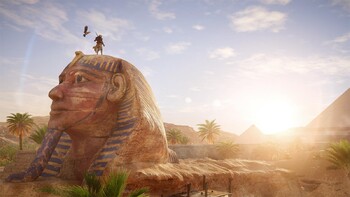 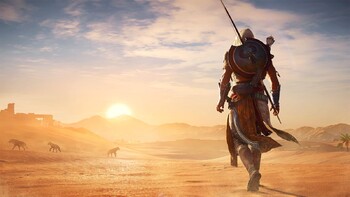 The Hidden Ones: Continue your adventure with Bayek as he leads the Hidden Ones, set years after the events of Origins and in a whole new region.

The Curse Of the Pharaohs: Explore a mystical world where you will fight against creatures from Egyptian mythology. Fight against mummies and massive monsters in a supernatural realm.

Horus Pack: Horus, the Egyptian God of the Sky, shows favour to your Assassin with this exclusive outfit. It includes 1 mount, 2 bows and 1 shield.