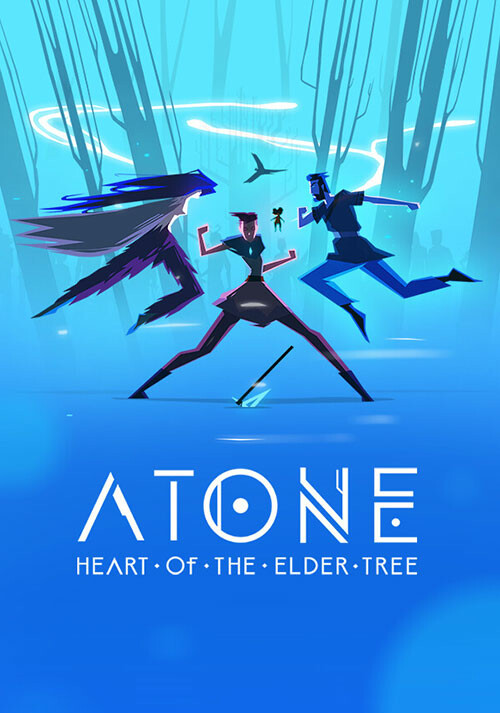 Add ATONE: Heart of the Elder Tree to your wishlist

Videos and Screenshots ATONE: Heart of the Elder Tree 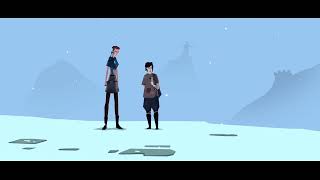 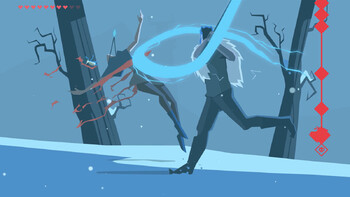 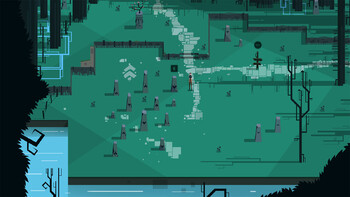 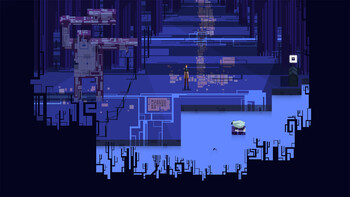 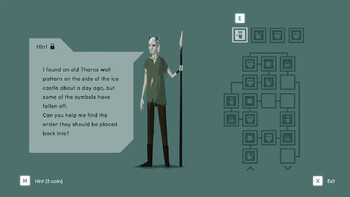 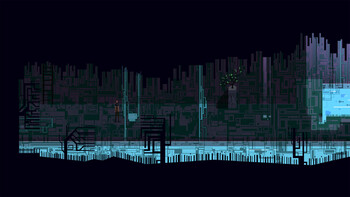 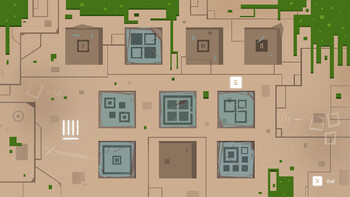 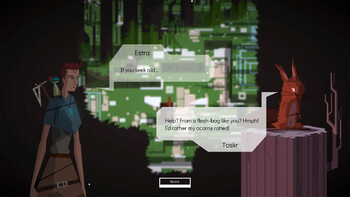 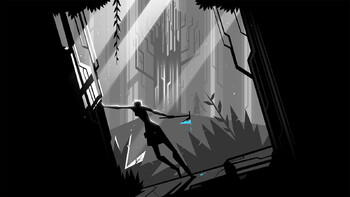 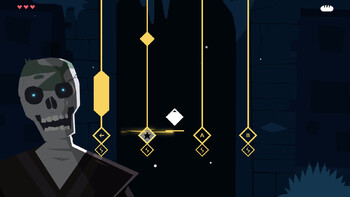 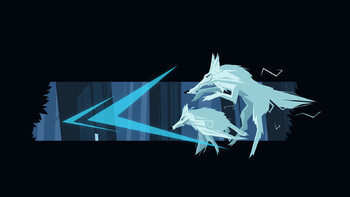 Description of ATONE: Heart of the Elder Tree

Buy ATONE: Heart of the Elder Tree as a Steam key at Gamesplanet.com

The Gods have abandoned Midgard. Once a prosperous land teeming with mythical beasts and beings, it now rots from the inside, tainted by unknown forces. Odin’s chosen guardians of the realm are gone. In their absence, the sacred Elder Tree they swore to protect is exposed to abuse and manipulation. Now, the only remnants of hope reside in Estra, the daughter of mankind’s last great leader.

With a heavy emphasis on narrative, Estra’s journey through Midgard is filled with Nordic lore, mysterious twists, and consequential decisions. Players will converse with a variety of characters and share in Estra’s discoveries as she learns more about her family’s past and the looming darkness spreading across the realm.

INTERACTIVE STORY
Estra’s path is fraught with difficult decisions and untrustworthy characters that can lead her astray. Her story is intertwined with the player’s ability to discern fact from fiction and to decide right from wrong. Avoid battle, help companions, save your people, but remember that the consequences are Estra’s to bear.

PUZZLES
Along the way, players must solve incrementally challenging puzzles that reveal insightful secrets, fantastical abilities, and hidden passageways. While trial and error is useful, patience is necessary. Not every problem allows for multiple mistakes and failure is most certainly an option. The answers you seek may be lost if you make the wrong decision.

COMBAT
Violence isn’t always necessary, but, when push comes to shove, ATONE’s combat is a delicate dance of sword and axe. Combat is grounded in the rhythm game genre and the mechanics of titles like Guitar Hero and Dance Dance Revolution. Music is a crucial component, with each fight receiving its very own song.

MUSIC
ATONE’s music and sound design are composed by a variety of incredible artists, including: Julian Ratschiller, Australian artist Luminist (a.k.a. James Shuar), who blends a synth-heavy score with the digitally corrupted sounds of period-specific instruments, and Andrew Prahlow, whose name can be attributed to the critically acclaimed hit Outer Wilds and epics like Star Wars and Blade Runner.

Problems with ATONE: Heart of the Elder Tree?

ATONE: Heart of the Elder Tree

To install and launch ATONE: Heart of the Elder Tree Demo, you need to have the Steam application installed. Is Steam installed on this computer?