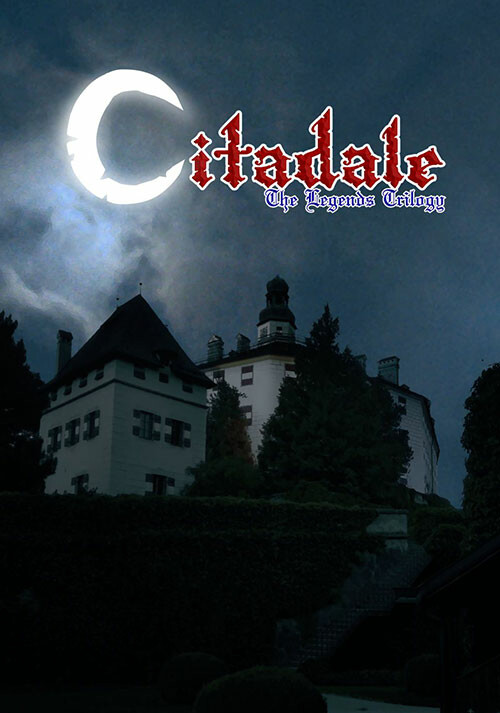 Add Citadale: The Legends Trilogy to your wishlist

Description of Citadale: The Legends Trilogy

Buy Citadale: The Legends Trilogy as a Steam Key.

Step into the hellhouse once again. Citadale - The Legends Trilogy is a classic retro 8bit action game in the vein of so many NES classics. Vampires, zombies and other creatures of the night await. What a horrible night to have a curse.

You are Sonja Dorleac, a young woman on a mission to stop the local Dark Lord from plunging the lands into the darkness. Armed with the Shadow Blade, a legendary sword given to her by her husband and her wits, she sets out to restore peace to the lands. But she is not alone.

Collecting the original game and two all new additional story modes, this trilogy of games sees Sonja fighting alongside her son Gabriel in the second chapter of this nostalgic throwback to times long gone while the third chapter focuses on Christopher, heir to the Shadow Blade and grandson of Sonja.

Each chapter has six stages filled with creatures of the night, a great set of boss enemies and memorable music. The Legends Trilogy is amazing value and a must have for everyone who grew up with games like this.

Problems with Citadale: The Legends Trilogy?