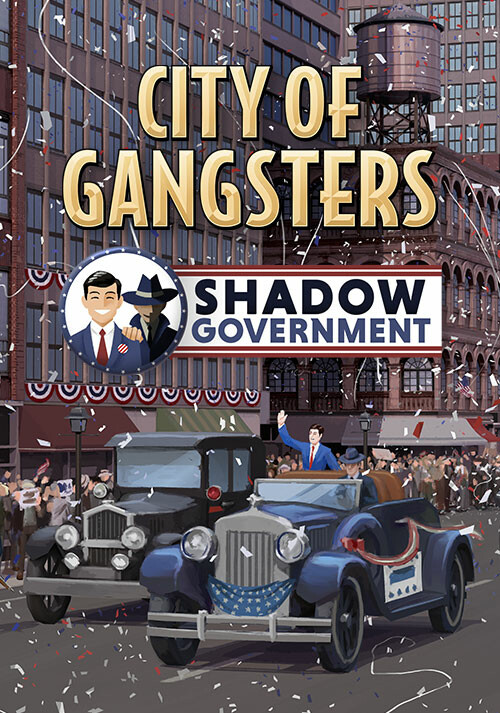 Add City of Gangsters: Shadow Government to your wishlist 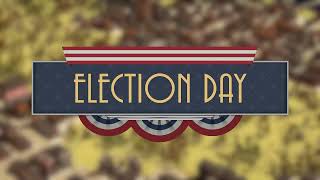 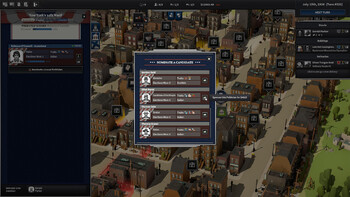 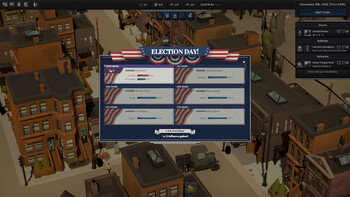 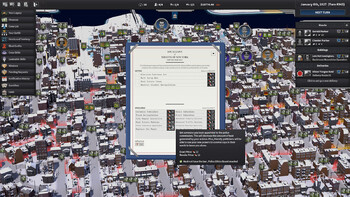 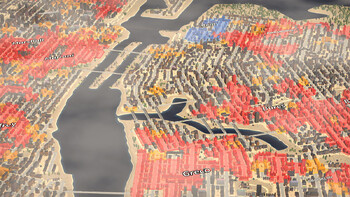 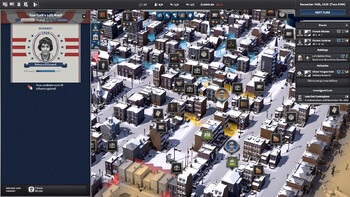 Buy City of Gangsters: Shadow Government as a Steam key at Gamesplanet.com

Control city politicians and manipulate laws in New York and beyond, in the new expansion pack City of Gangsters: Shadow Government.

I want to wake up in the city that never sleeps

It’s going to be easier than it seems: politicians need votes, and votes cost money, so helping with either is a sure way to earn gratitude – and obedience. And during Prohibition, city council members are especially easy targets: as politicians they have great sway over city laws, but they’re also small fry who are always hard up for cash. This is where you can make a big difference.

Use your profitable booze operations to finance successful election campaigns, and use your control over large swaths of the city to ensure high turnout of voters who know exactly which ballots to cast. With your vast resources, you will be able to catapult your chosen candidates to high office where they will do your bidding – or to install your own, hand-picked lackeys who will follow your every word.

Just make sure you’re backing the right horses in the elections. Because if you lose, your opponents will remember.

Once the local city council members are your puppets, you can pull on their strings to get them to enact – or repeal – various city laws that can help your outfit or hurt your opponents. Would you like to make it more expensive for rivals to make wine? Enact heavy new tax on grape products. Do you think the cops are getting too nosy around your operations? Cut their funding so they don’t come around as often. Just think about all the things you could do – political control offers so many creative solutions to life’s tedious problems.

The benefits of controlling political power will only increase as your grasp on the city council tightens. Who knows how far you’ll climb? Maybe one day you’ll even get to pick the mayor of the whole city.

If I can make it there, I’m gonna make it anywhere

With elections happening once every two years, you will need to plan and strategize how best to deploy your resources in support of various candidates across the city’s many districts. You will probably start small and buy a local politician with limited sway at first – but over time, you will be able to gain control over many more.

It’s up to you, New York

Welcome to the Big Apple, home of a corrupt political machine the likes of which the world has never seen. It’s an ideal spot to get into politics with your outfit’s ill-gotten gains as you expand across Brooklyn, Bronx, Queens, and Manhattan.

Hidden behind the distinctive buildings and iconic landmarks of New York City are opportunities unique to this most ritzy and roaring of cities. Access the bustling ports and rail terminals around the city’s booming harbor, make copious amounts of moonshine, and craft luxury liquors to grace the cocktail menus of the city’s swankiest watering holes. Then turn your attention to politics and make sure that everybody on the council knows which side their bread is buttered – and use your newfound powers to buttress your own business and break the competition.

This is the biggest map yet, full of great opportunity and even greater competition. Are you ready to stand up to the challenge, and add your outfit to the illustrious list of New York City’s criminal elite?