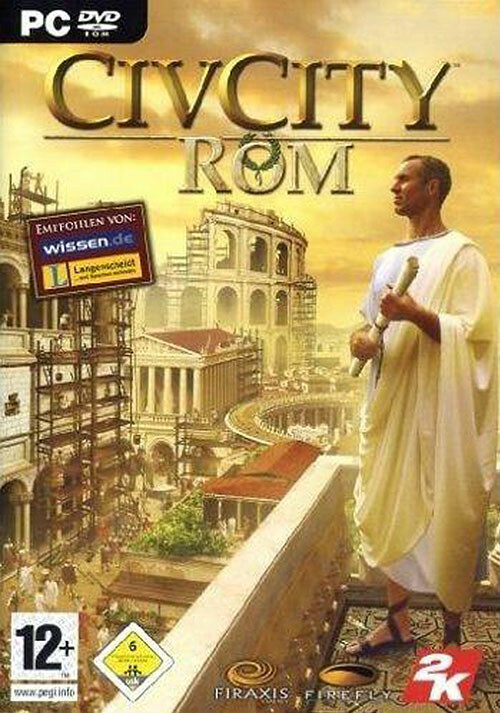 Add CivCity: Rome to your wishlist 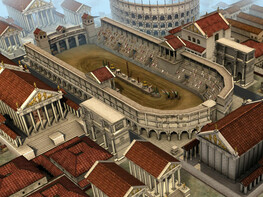 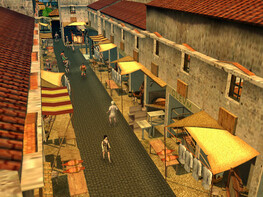 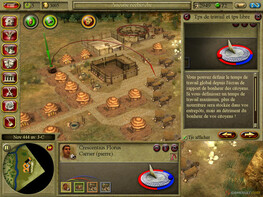 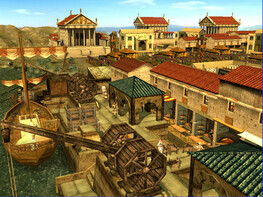 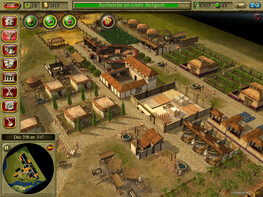 Buy CivCity: Rome as a Steam key at Gamesplanet.com

CivCity: Rome, an innovative city builder inspired by the world of Sid Meier's Civilization, and created by a collaboration between Firefly Studios and Firaxis Games, invites players to shift focus from building a multi-city empire and zoom-in on the great cities of the Roman Empire, culminating in Rome itself.

Through dozens of missions, each offering an array of interesting decisions, players will be charged with building, nurturing and managing one of these great cities as they endeavour to lead the Roman Empire from its humble beginnings to its mighty apogee. Features players have enjoyed in the Civilization series, like research, city happiness, production and culture, can now be managed actively in the wonderfully immersive world of CivCity: Rome. Look inside the buildings.

For the first time in a city builder you can look inside the Villas, the forums, and even the Roman baths! Discover, in much greater detail, how Romans went about their daily lives.