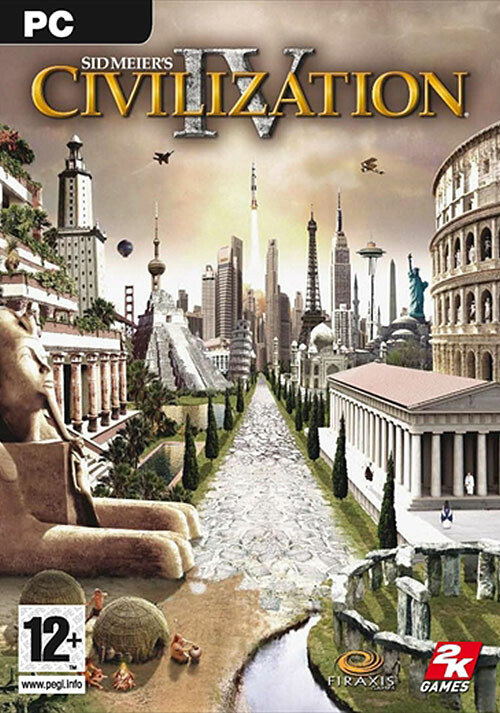 Add Civilization IV to your wishlist

Civilization IV - Beyond the Sword DLC $9.99