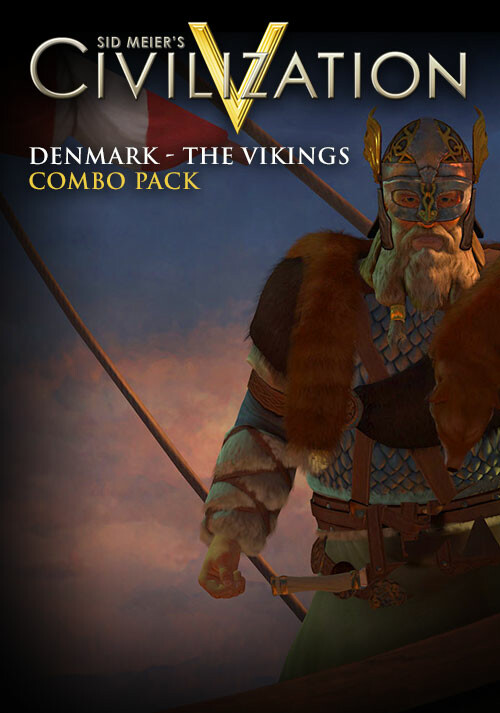 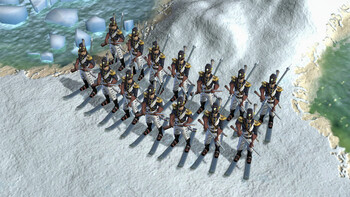 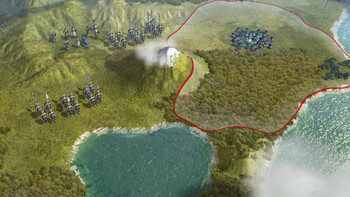 In 1066: Year of Viking Destiny, the throne of England is up for grabs. Take the role of one of four leaders and seize control of the British Isles! Special rules for the scenario ensure that the only way to win is by the cunning use of force. Can you complete the Domesday Book and secure legal rule before your rivals? Use unique units for each faction in the scenario to claim the throne and stand the test of time!

Harald Bluetooth (920 – 986 AD) was King of Denmark for nearly 30 years. During his reign, he united the earls of Denmark and Norway and defended his people from invasion from Sweden and Germany. Today he is viewed as a just and wise king of Denmark.

Ten fantastic single-player maps make up this Civilization V DLC pack designed by Firaxis Games. Five of the maps are based on real-world locations, chosen for their historical interest and gameplay possibilities. The remaining five are scripted map environments. These maps will change from game to game, but will focus on an exciting gameplay theme. From the arid Sandstorm to the lush Amazon, and from the Caribbean to the Bering Strait, these maps will give skillful Civilization V players new lands to conquer!