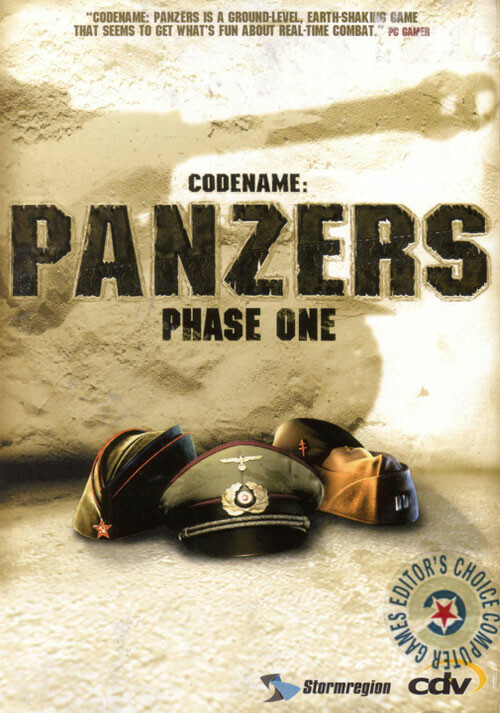 Add Codename: Panzers - Phase One to your wishlist 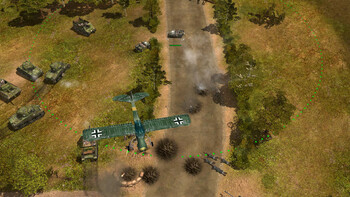 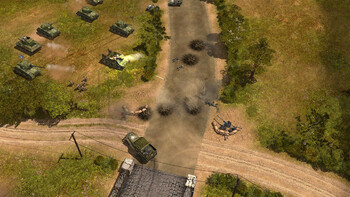 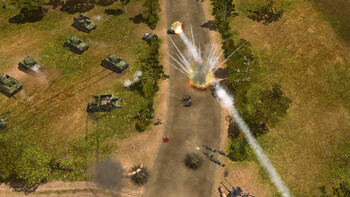 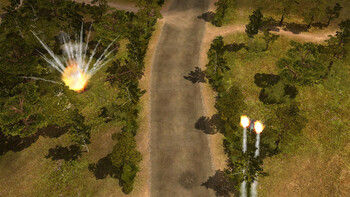 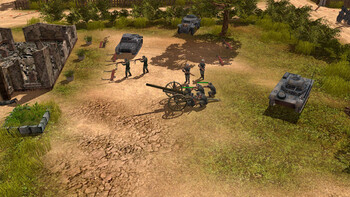 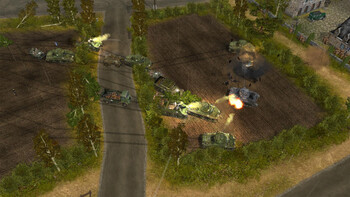 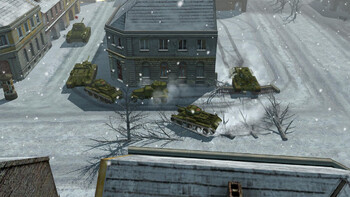 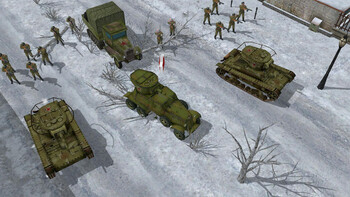 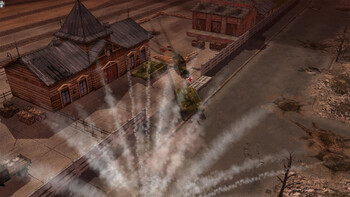 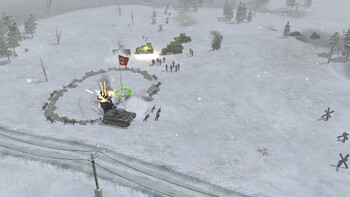 Description of Codename: Panzers - Phase One

Buy Codename: Panzers - Phase One as a Steam Key.

No, this can't be! Initial outpost reports showed only armored infantry, but some serious hardware is headed this way! How could two 70-ton German Königstiger battle tanks simply be overlooked?! Well, no time to lay blame, just aim the bazooka and bring up the tanks from the rear. Only a direct hit can destroy them....

Codename: Panzers thrusts you into the high-powered battles of World War II. Whether played in towns with bullet-riddled buildings, bleak mountain landscapes, or treacherous swamps, Codename: Panzers offers real-time combat rampages with awesome 3D graphics. Create your combat force from over 100 finely detailed units, from a flame-throwing squad to a Soviet Stalin organ rocket launcher to a German Königstiger battle tank. Be the commander--demolish the enemy with clever tactical maneuvers. Experience the nerve-jangling thrill of strategic gaming--in Codename: Panzers!

© 2016 by Nordic Games Licensing AB, Sweden. Licensed exclusively to Nordic Games GmbH, Austria. Developed by Stormregion. Codename Panzers is a trademarks of Nordic Games. All rights reserved. All other trademarks, logos and copyrights are property of their respective owners.

Problems with Codename: Panzers - Phase One?