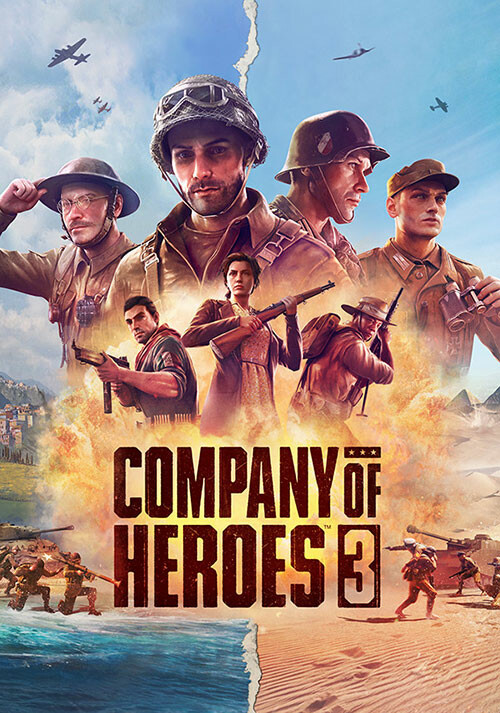 Add Company of Heroes 3 to your wishlist

Videos and Screenshots Company of Heroes 3 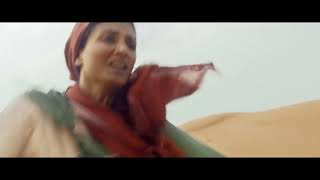 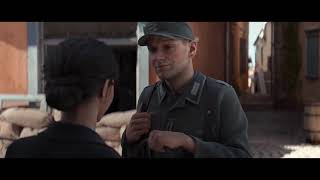 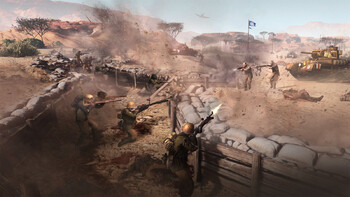 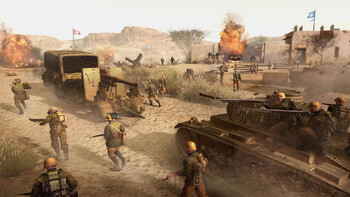 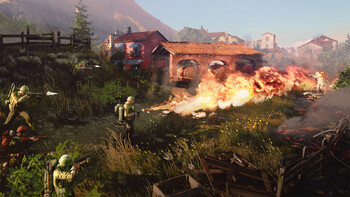 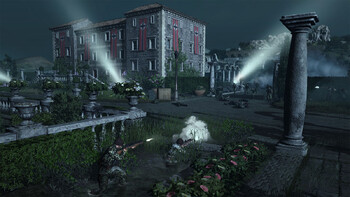 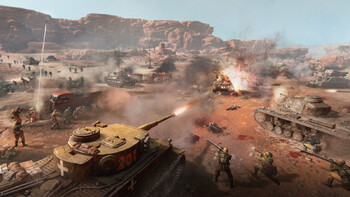 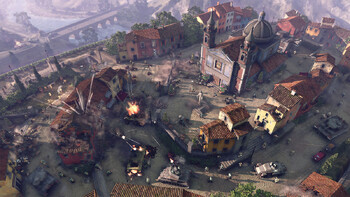 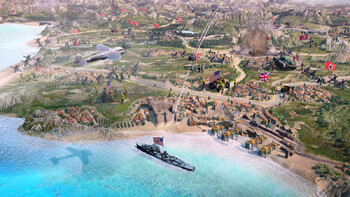 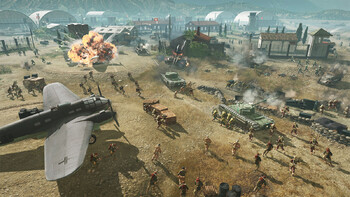 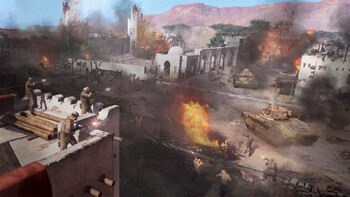 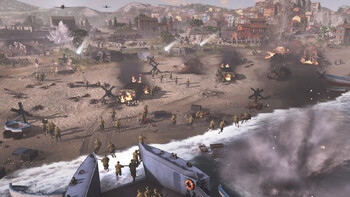 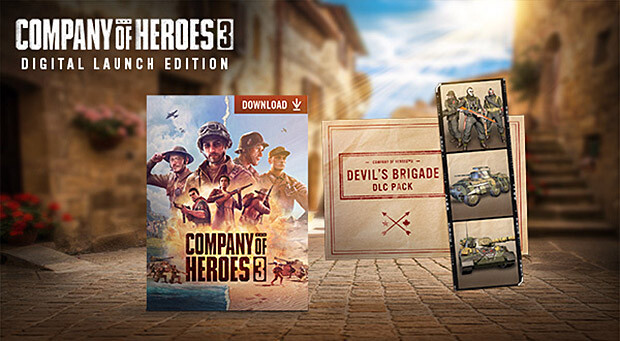 Pre-purchase to guarantee access to the Launch Edition and receive:

Other versions Company of Heroes 3

Description of Company of Heroes 3

Buy Company of Heroes 3 as a Steam key at Gamesplanet.com

Problems with Company of Heroes 3?