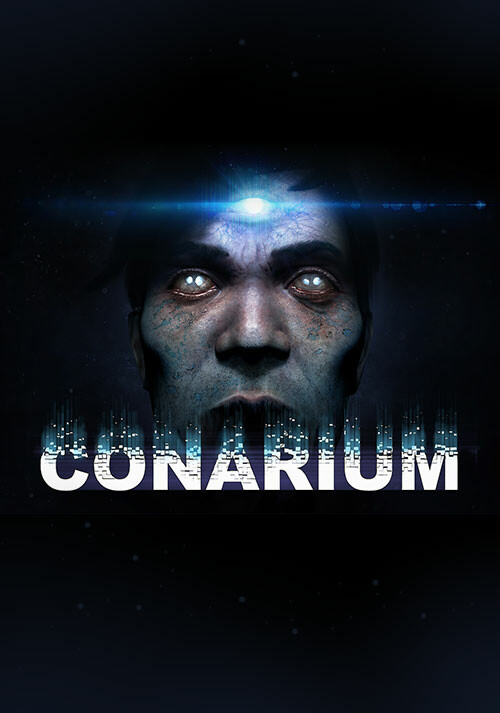 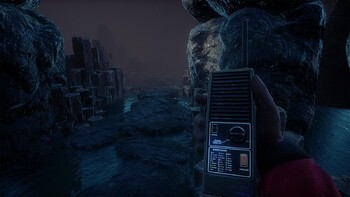 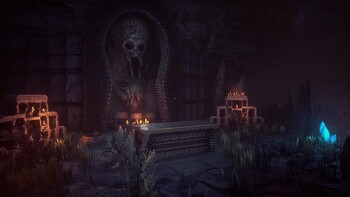 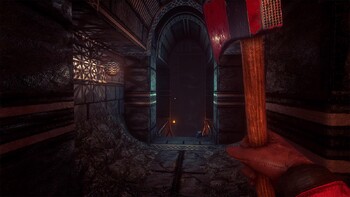 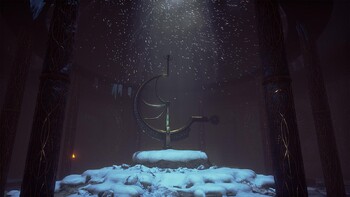 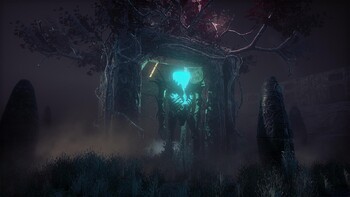 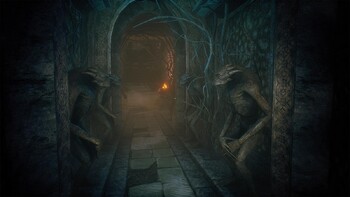 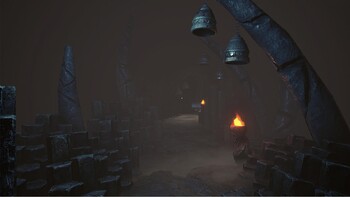 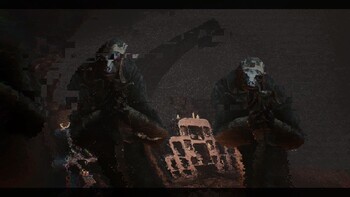 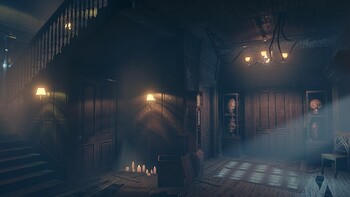 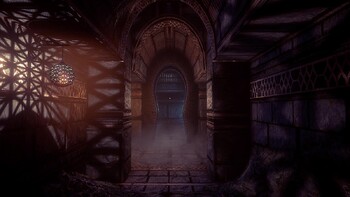 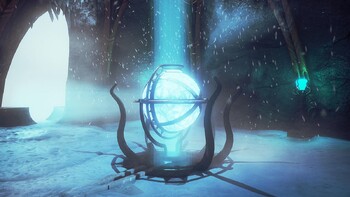 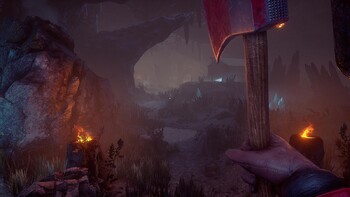 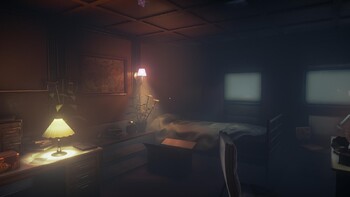 Buy Conarium as a Steam key at Gamesplanet.com

"All in all, Conarium does a fantastic job on the atmosphere and giving players those fearful moments of panic where you are holding your breath at every turn."