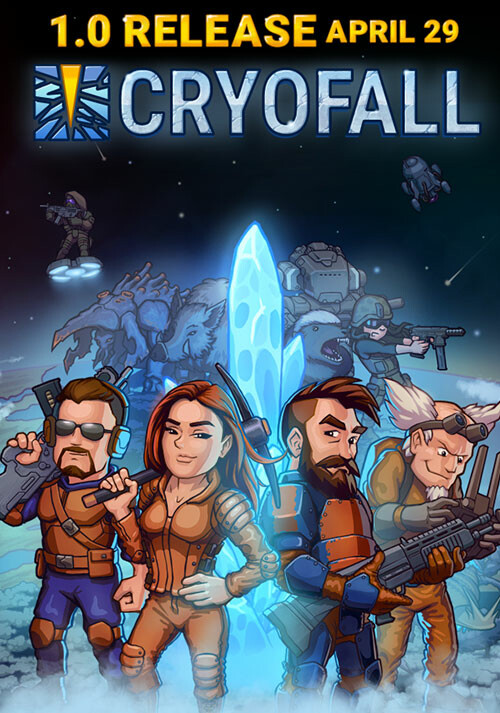 Add CryoFall to your wishlist 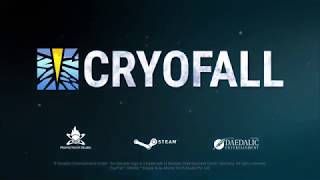 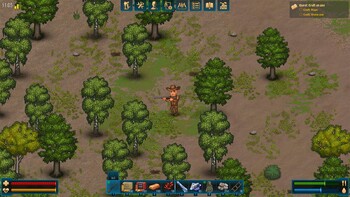 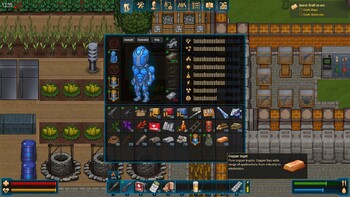 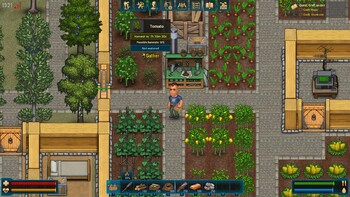 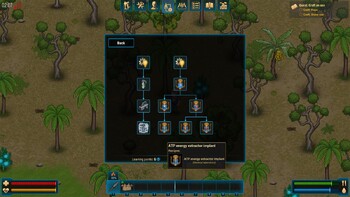 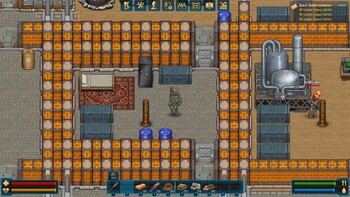 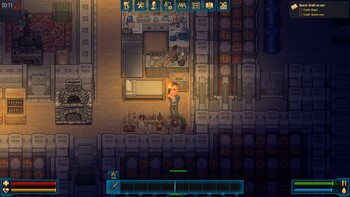 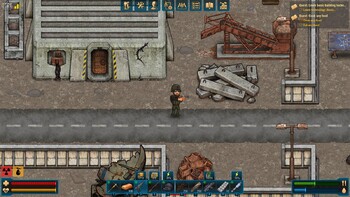 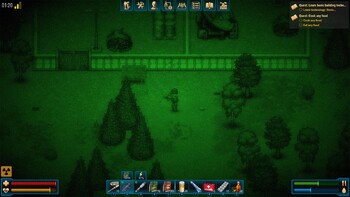 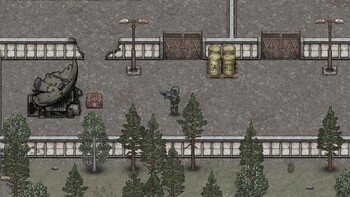 Buy CryoFall as a Steam key at Gamesplanet.com

CryoFall is Sci-Fi multiplayer survival game set on a forgotten planet in a distant future.

Description
Welcome to the world of CryoFall, where a catastrophic crash landing has stranded you — and dozens of others — millions of light-years from home, trapped on a hostile planet and in constant danger.

Your only hope for survival is to make use of the resources around you as you develop your skills and advance your technology to conquer this new land, tame its harsh wilderness and build a new life for you and those who have found themselves marooned on CryoFall.

Together with many other survivors you can create your own cities, establish an active economy, industry and agriculture, or pillage the fruit of labor of fellow survivors.

Development
The game is in active development and new features are being added monthly with each new version release!

To install and launch CryoFall Demo, you need to have the Steam application installed. Is Steam installed on this computer?