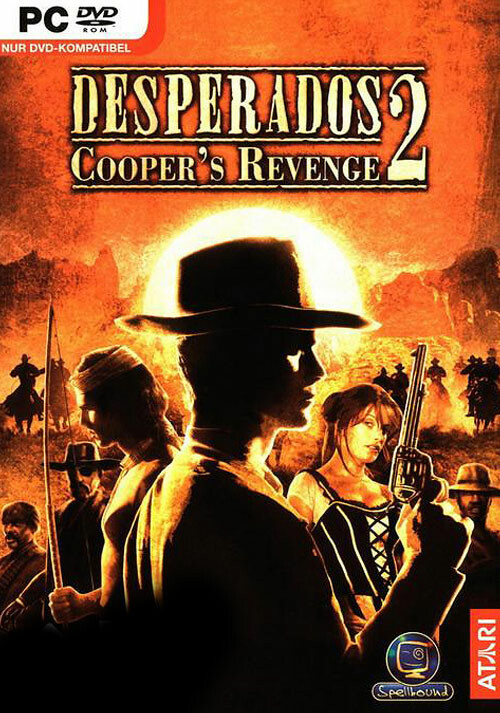 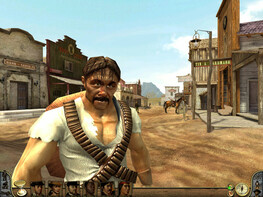 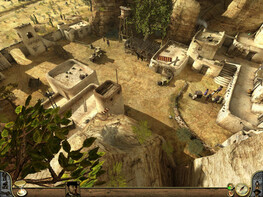 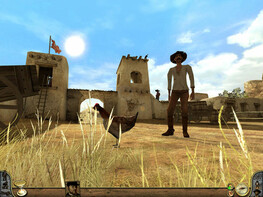 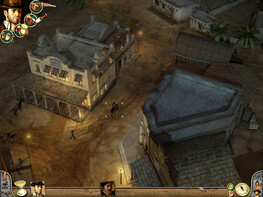 Buy Desperados 2: Cooper's Revenge as a Steam key at Gamesplanet.com

Desperados 2 is the sequel to the successful wild west title "Desperados - Wanted Dead or Alive". The gameplay is based on its predecessor but with brand new tactical possibilities in a beautiful 3D environment. The player is able to switch from an isometric view to a third person view whenever he wants, for example for duels, brawls and shoot-outs. There will be a great variety of setting for example dusty canyons, ghost towns, Indian villages and forts creating a breathtaking atmosphere.

Take on the role of up to 6 heroes including the famous bounty hunter John Cooper and experience in a thrilling story with surprising turns.

Some functionality is not accessible when using the default controller configuration, requiring use of the touchscreen or virtual keyboard, or a community configuration
This game sometimes shows mouse, keyboard, or non-Steam-Deck controller icons
This game supports Steam Deck's native display resolution but does not set it by default and may require you to configure the display resolution manually
In-game interface text is legible on Steam Deck
This game's default graphics configuration performs well on Steam Deck