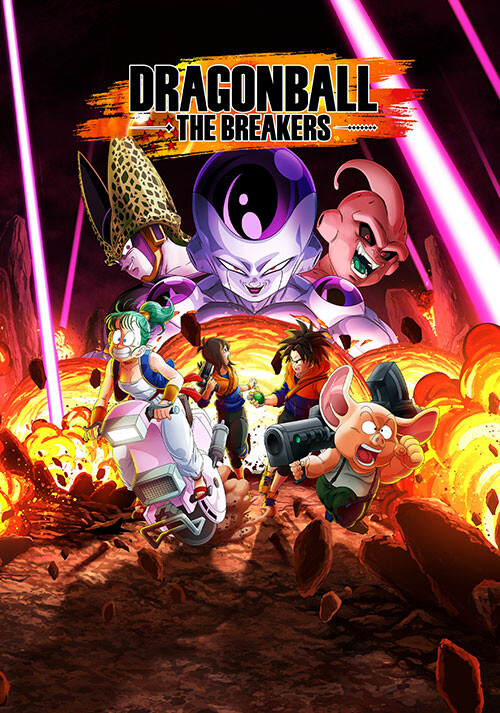 Add DRAGON BALL: THE BREAKERS to your wishlist 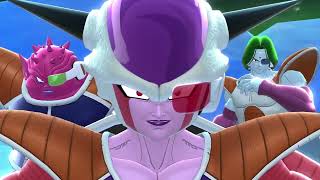 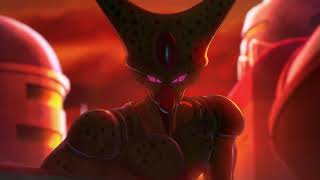 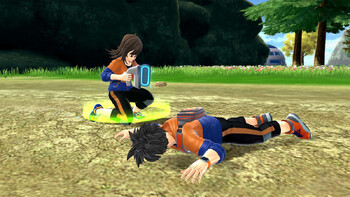 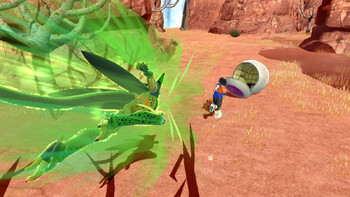 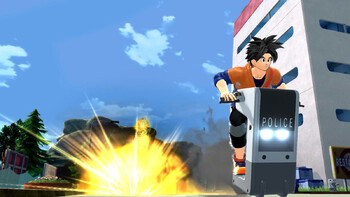 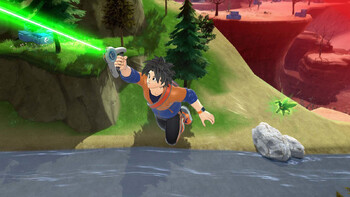 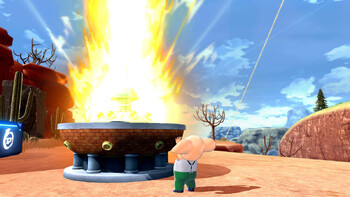 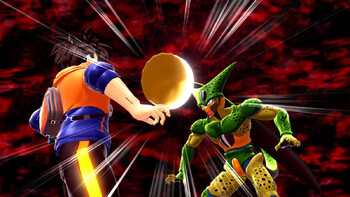 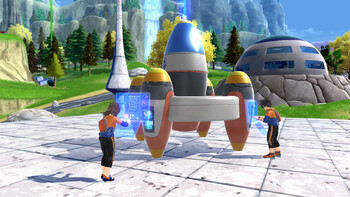 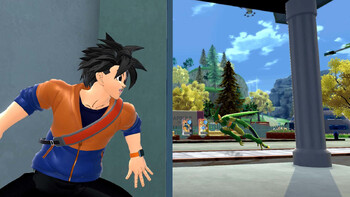 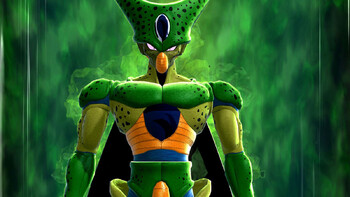 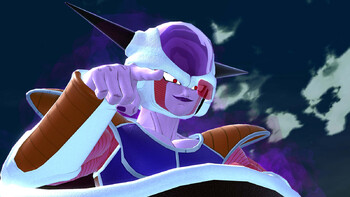 This product is region locked and can NOT be activated from: Japan

Other versions DRAGON BALL: THE BREAKERS

Description of DRAGON BALL: THE BREAKERS

Buy DRAGON BALL: THE BREAKERS as a Steam key at Gamesplanet.com

DRAGON BALL: THE BREAKERS is an online asymmetrical action game in which a band of seven everyday humans tries to survive the Raider (a classic DRAGON BALL rival such as Cell and Frieza) who will hunt them down and evolve during the game into an unstoppable force. Escaping won’t be so easy…

Escape as a team… or on your own!
Cooperate with others while there is still time, but the Raider or other Survivors’ decision might forces you to go at it alone. What will be your playstyle?

Trapped in a "Temporal Seam"
Escape from the large map, composed of several areas, but be careful, the Raider always watches over you and may destroy areas to reduce your living space, making your chance of escaping always more limited…

Enjoy playing as iconic DRAGON BALL rivals, Raider… !
From the Dragon Ball franchise - As a Raider you will enjoy overwhelming powers to hunt and wipe out Survivors. Master each Raider's power to track, catch your victims to evolve and get even more powerful!

Customize in your likeness
Whatever you’re a Raider or a Survivor, chose your progression patch and unlock skills, skins, etc to fine tune your own personal strategy to escape as a Survivor, or hunt as a Raider…

Enjoy unique power ups and items
Vehicles, weapons, grapple… take the most of each gimmick to face against the Raider and struggle for your life!

*This product is a multiplayer game that is played mainly through online matches between players. The only modes that allow single play are Episodes, which will be the tutorial, and the Practice Mode, which allows players to practice the game.
*Online matches allow you to play against players from all over the world. You will match with people whose network conditions are optimal for the region you play in.

Problems with DRAGON BALL: THE BREAKERS?