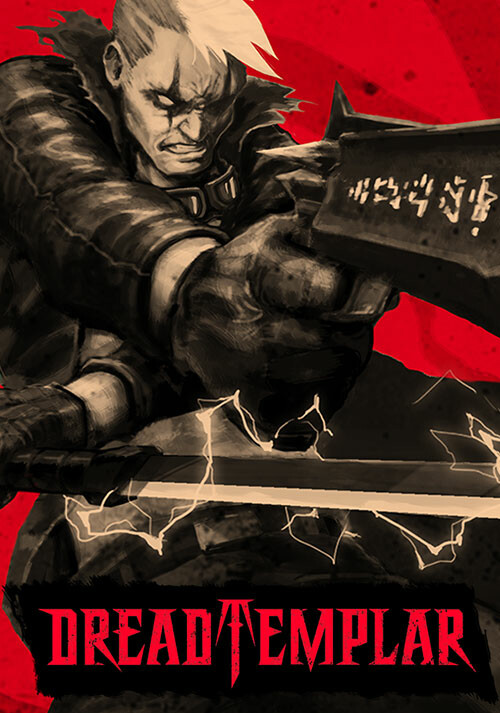 Add Dread Templar to your wishlist 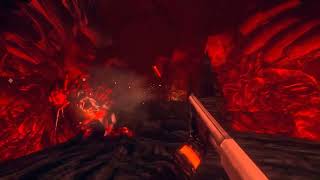 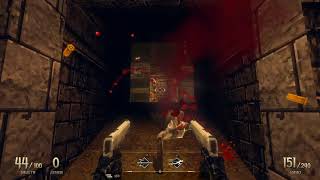 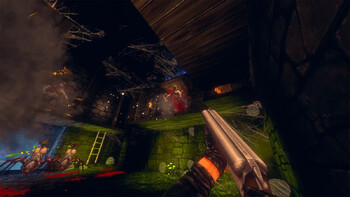 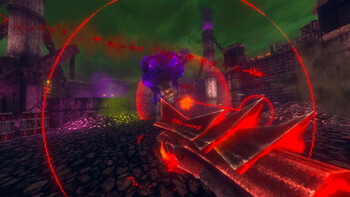 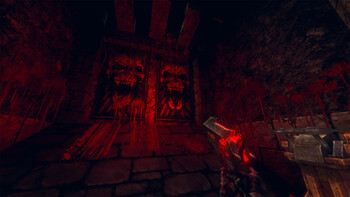 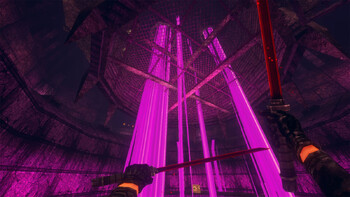 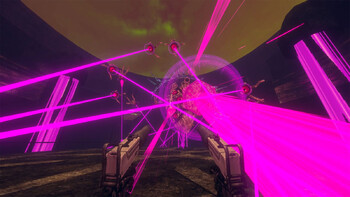 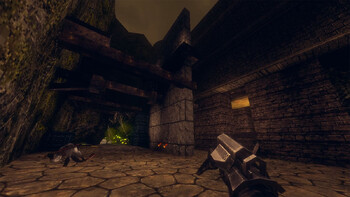 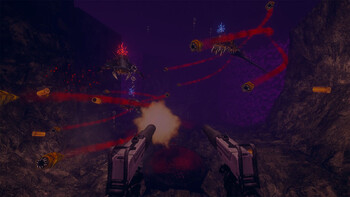 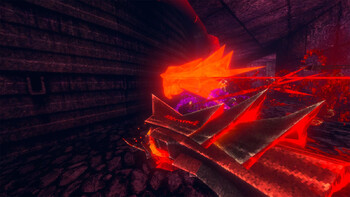 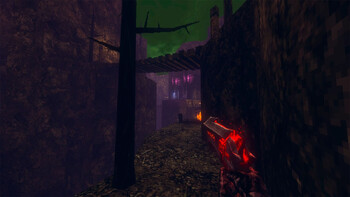 Buy Dread Templar as a Steam key at Gamesplanet.com

Dread Templar is a fast-paced first-person shooter that combines elements from both modern retro shooters and classics from the 90s. You are a Dread Templar seeking his revenge deep in the evil realm. Explore the levels and solve puzzles to find hidden weapons and upgrades. Face hordes of demons and bloodthirsty fiends using ninja equipment, firearms, and infernal weapons that will make YOU the scariest thing in hell. Gain Dread Powers and customize your skills according to your playstyle, as they will help you in your battle against the dark forces.

"Dread Templar is a good example of a solid boomer shooter. It's fast, the enemies are dumb yet formidable, and the level design begs for exploration. The upgrade system is quite nice..."

"With a load of fun weapons to use and frontloaded with creative levels, Dread Templar is a game with a few flaws -- like its relatively repetitive final two acts -- but nothing that..."

To install and launch Dread Templar Demo, you need to have the Steam application installed. Is Steam installed on this computer?