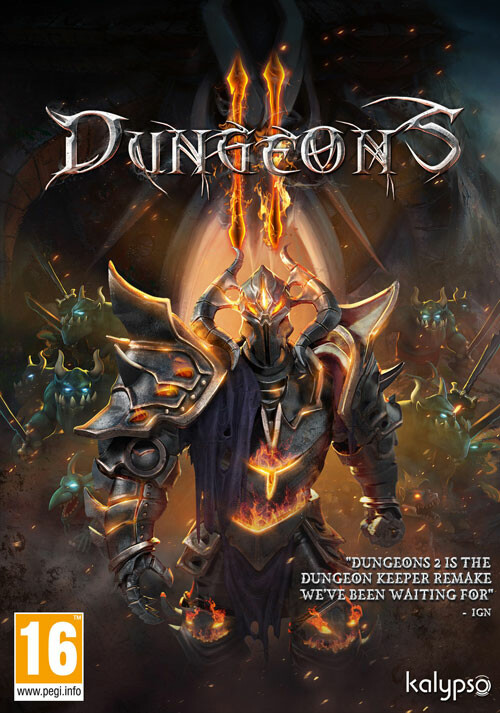 Add Dungeons 2 to your wishlist 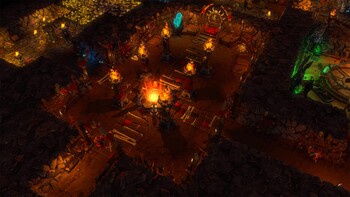 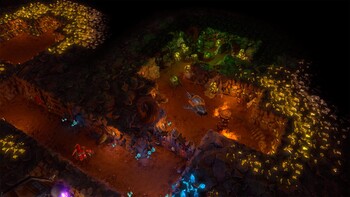 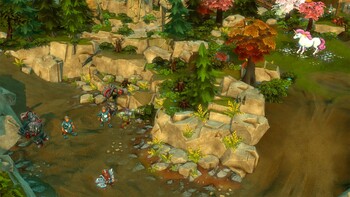 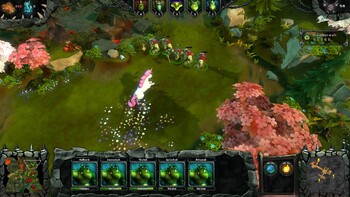 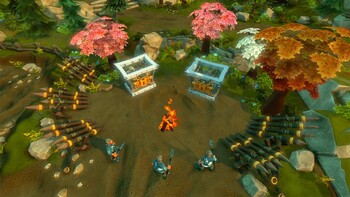 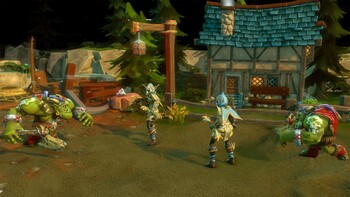 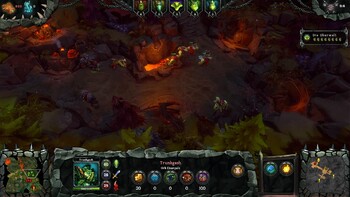 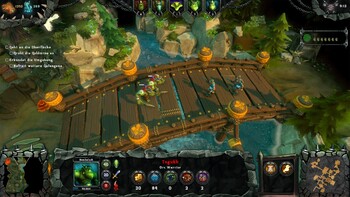 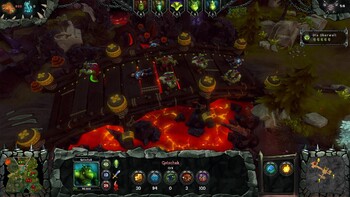 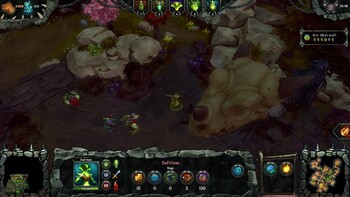 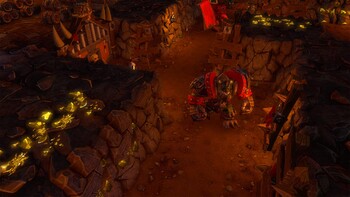 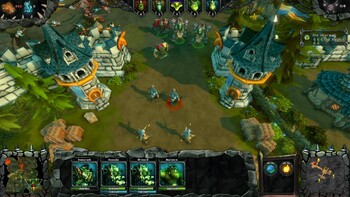 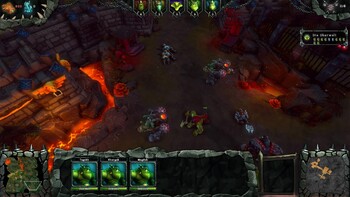 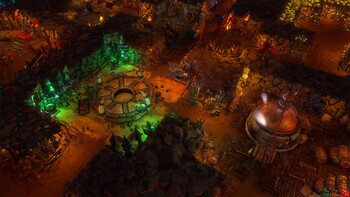 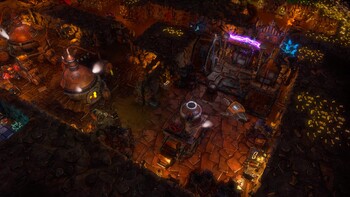 Buy Dungeons 2 as a Steam key at Gamesplanet.com

The Dungeon Lord is back – and this time he’s serious! In Dungeons 2, fulfil the Dark Lord’s insatiable quest for vengeance by recruiting fearsome new monsters from all corners of the underworld in order to undertake his evil bidding. Taking over the underworld isn’t enough though – this time The Dungeon Lord will extend his dominion over the puny humans and attempt to conquer the overworld too!

Take control of the mighty Dungeon Lord and craft a network of unique and terrifying dungeons, recruit an army of fearsome creatures andcommand two new factions: the combative Horde and the malicious Demons. Prepare to defend your Kingdom against those pesky heroes, go above ground to wage war on their human cities and use the ‘Hand of Terror’ to take direct control over your minions, issue commands, and even dish out a swift slap to keep them in line.

The extensive campaign story mode is packed with even more of the dark humour which made the original Dungeons a hit and is peppered with numerous references to various fantasy books, movies and TV shows. Additionally, you can test your strength in four different game modes in multiplayer for up to four players with other Dungeon Lords over LAN or online.

"An effort that will please long-time Dungeon Keeper fans, with additional longevity provided by a variety of multiplayer modes"

"Some issues keep it from being a stand-alone great, but fans longing for a reboot of Dungeon Keeper could do a lot worse than this clever, enjoyable dungeon manager."

"It's a shame that there's such a reliance on cooldowns and it's an uphill struggle to keep resources growing, because RealmForge put together some real quality work here, and Dungeon..."