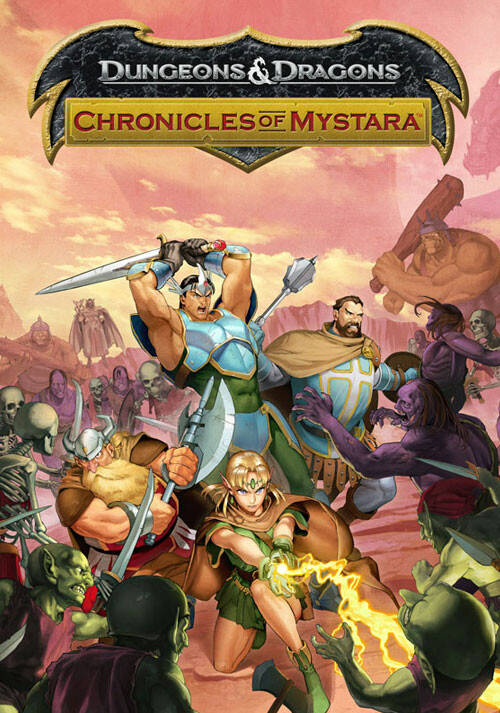 Add Dungeons & Dragons: Chronicles of Mystara to your wishlist 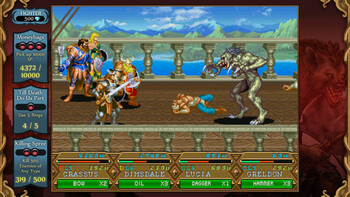 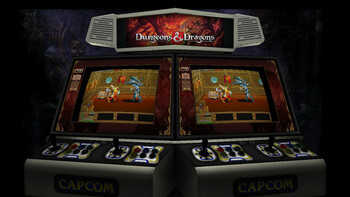 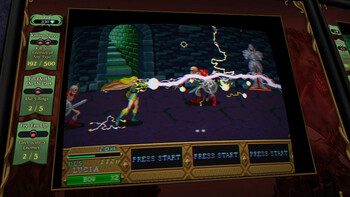 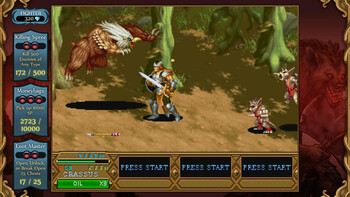 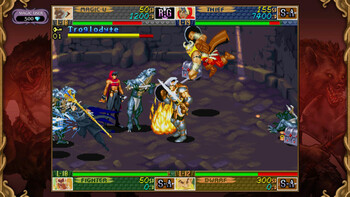 Buy Dungeons & Dragons: Chronicles of Mystara as a Steam key at Gamesplanet.com

Just as in the arcades, up to four players will select their character class before doing battle against the mythical beasts from the Dungeons and Dragons’ universe with a mix of melee, range and magic attacks.

Some examples of House Rules:

Challenge System: A newly introduced RPG-like system that fits on top of the existing games and provides a myriad of challenges for players to complete. Players can level up and obtain Vault Coins to be used in the Vault.

The Vault: A treasure trove of unlockables and gameplay loot can be purchased with Vault Coins earned via the Challenge System.

Character Visualizer: This UI visualizer tracks which characters the players and their friends most often use. Players can utilize the tool to create a more balanced multiplayer dungeon crew, or to see which under-used characters they should try out next.

Leaderboards & Connected Arcade: Players can track how they stack up against their friends through leaderboards, as well as view a full breakdown of gameplay related stats.

Some functionality is not accessible when using the default controller configuration, requiring use of the touchscreen or virtual keyboard, or a community configuration
This game sometimes shows mouse, keyboard, or non-Steam-Deck controller icons
In-game interface text is legible on Steam Deck
This game's default graphics configuration performs well on Steam Deck
This game supports using the gyro/trackpad in mouse mode for camera controls with gamepad controls for movement

To install and launch Dungeons & Dragons: Chronicles of Mystara Demo, you need to have the Steam application installed. Is Steam installed on this computer?