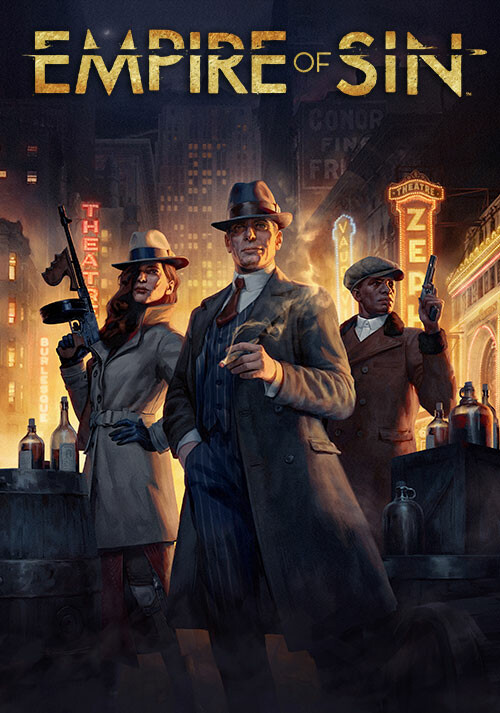 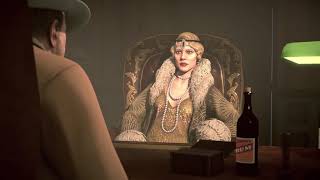 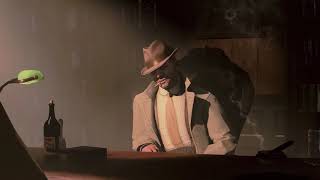 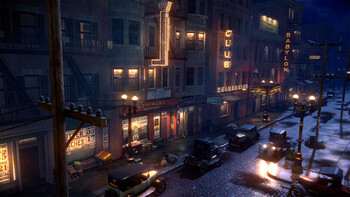 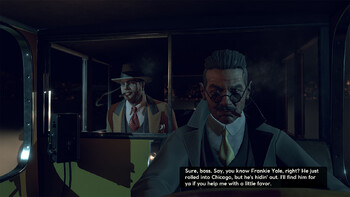 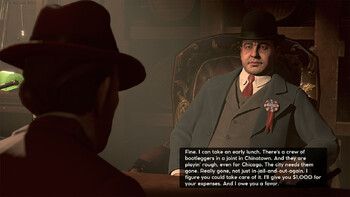 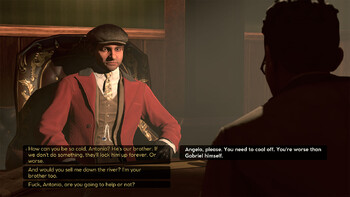 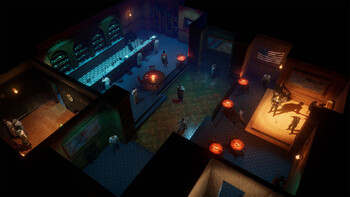 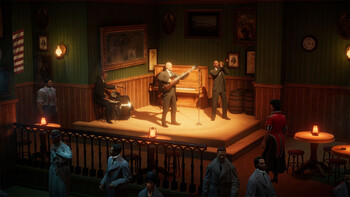 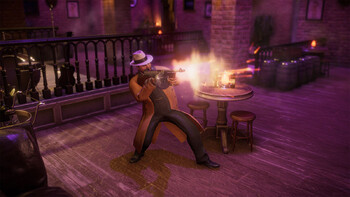 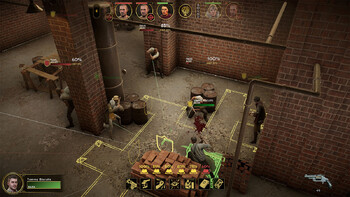 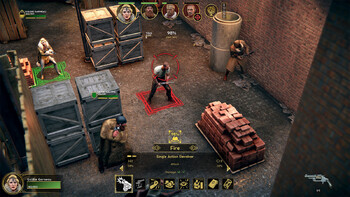 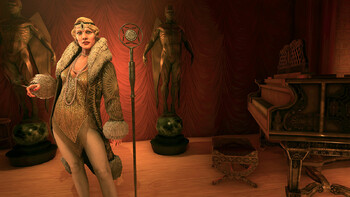 Pre-Order your Empire of Sin Steam key now at Gamesplanet to receive The Good Son Pack! Help Cyril Mcrae reconnect with his estranged father by fighting alongside him and recruiting him into your gang. 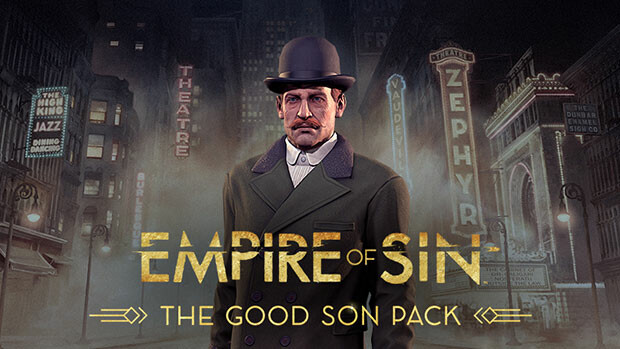 John Romero and Paradox Interactive team up for a new XCOM style strategy game, set in the gangster period of the 1920s - what could go wrong? Spoiler: Probably nothing. John Romero has ...

Pre-order / Buy Empire of Sin as a Steam Key.